The 10 Most Religious Countries In The World

By WeTalkMedia (self media writer) | 17 days ago

Starting with number ten, have a look at the world's top ten most religious countries and their religious levels. 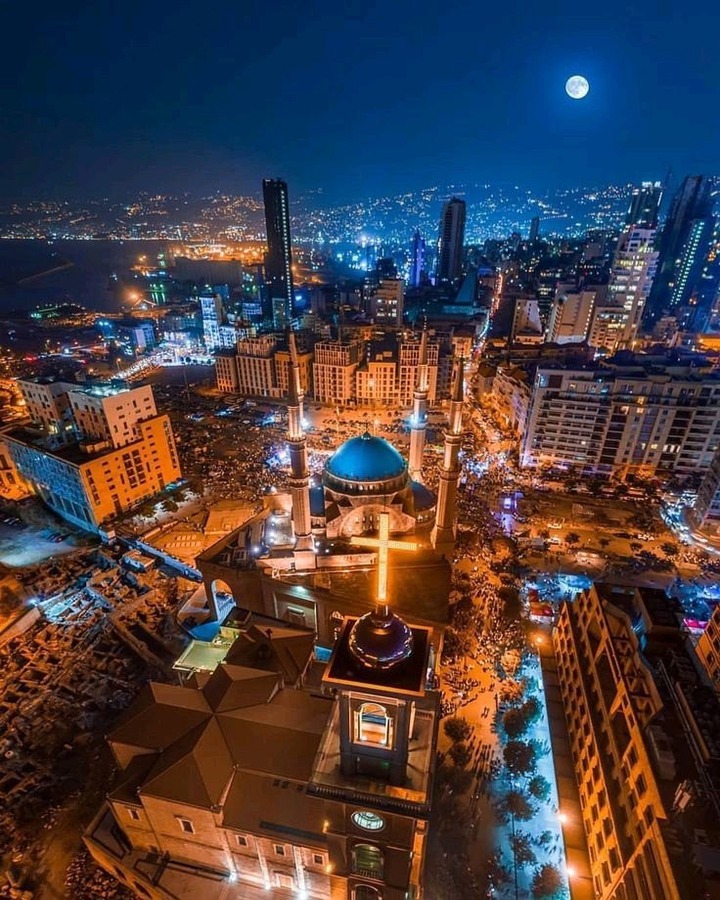 Lebanon is a Levantine country bordered on the north by the Arabian Peninsula. It is situated on the Mediterranean Sea's eastern side, close to the Syrian border.

Lebanon ranks tenth in terms of religion and 73rd overall. 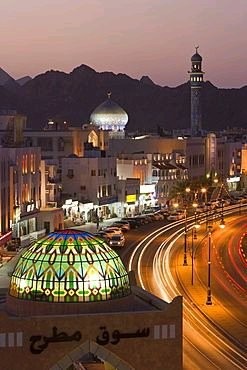 Oman is located in the southeast corner of the Arabian Peninsula, close to the Persian Gulf and the Arabian Sea. In terms of religion, Oman is placed 9th, and in terms of overall quality, it is ranked 71st. 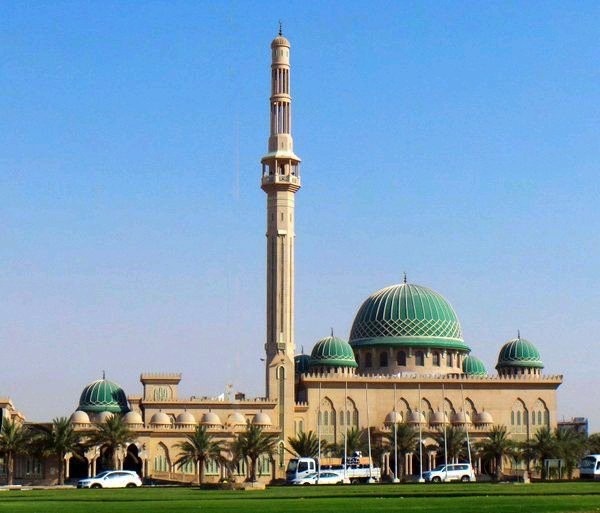 Qatar is an Islamic country governed by a number of local and international authorities; it ranks eighth in terms of religion and thirty-first in terms of overall development. 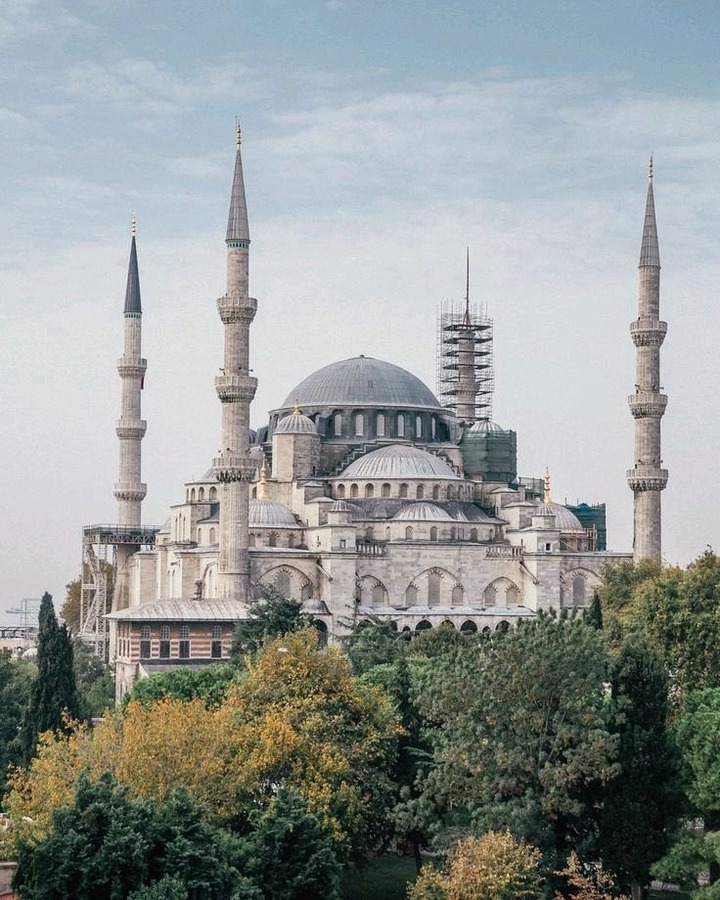 Turkey is a unique cultural crossroads, with Muslims, traditional faiths, and Christians coexisting. There are beautiful mosques and cathedrals within a few blocks of Istanbul's Grand Bazaar. 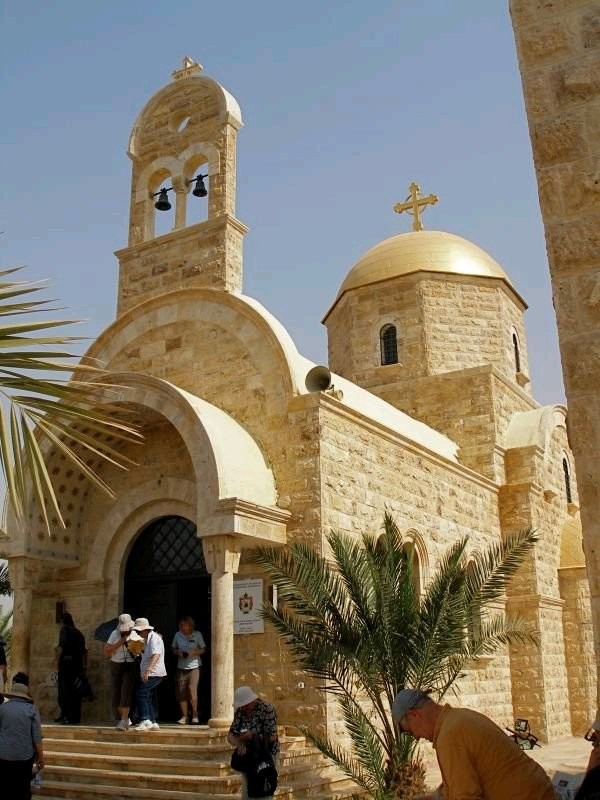 Jordan, a small country situated on ancient Biblical territory, is one of the world's poorest countries in terms of economic and natural resources. Jordan is ranked 6th in religious liberty and 64th overall. 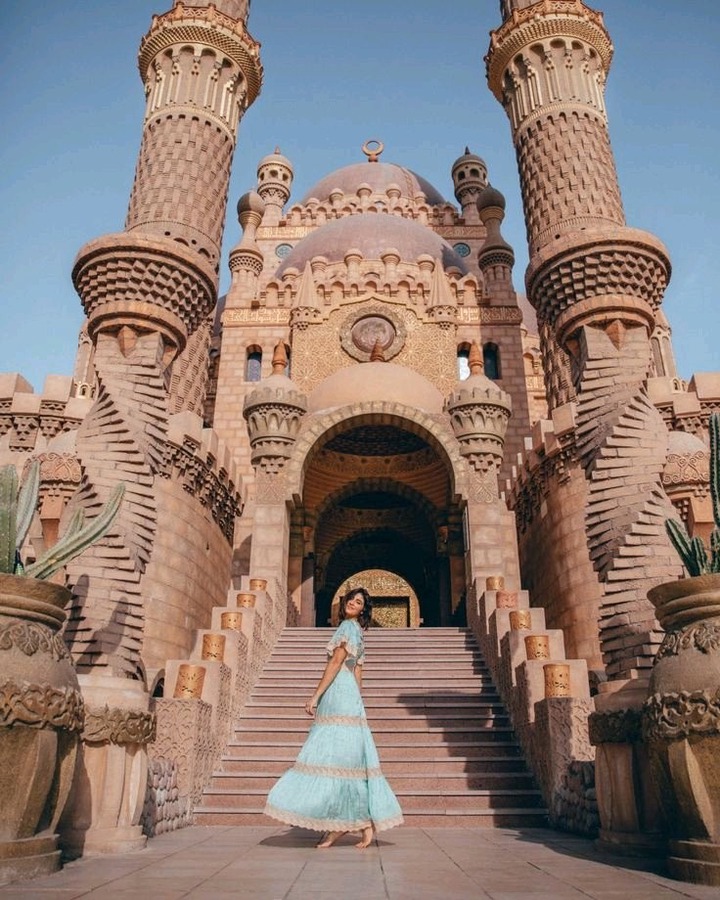 4. Emirates of the United Arab Emirates 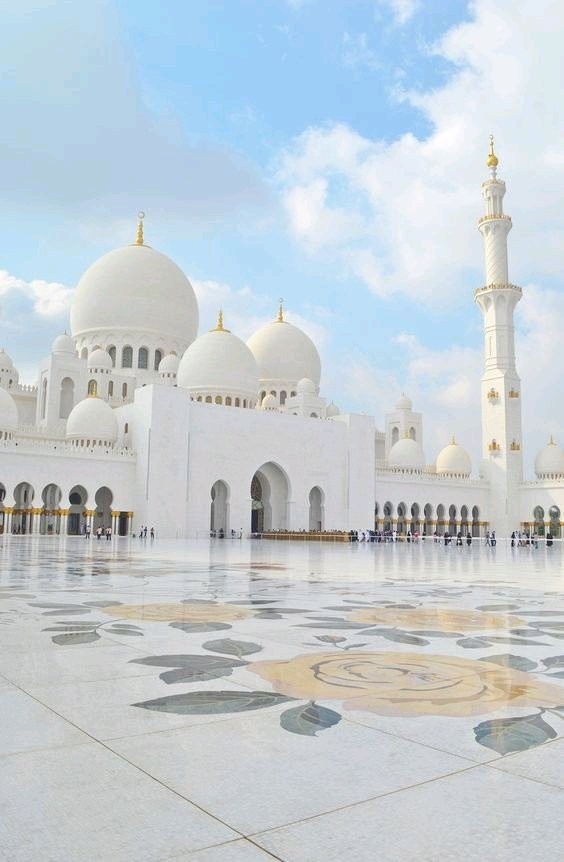 The United Arab Emirates (UAE), commonly referred to as Dubai, is a country made up of seven emirates located between Saudi Arabia and Oman, featuring wetlands, waterless mountains, coasts that stretch along the Gulf of Oman and the Persian Gulf, and a stony desert. 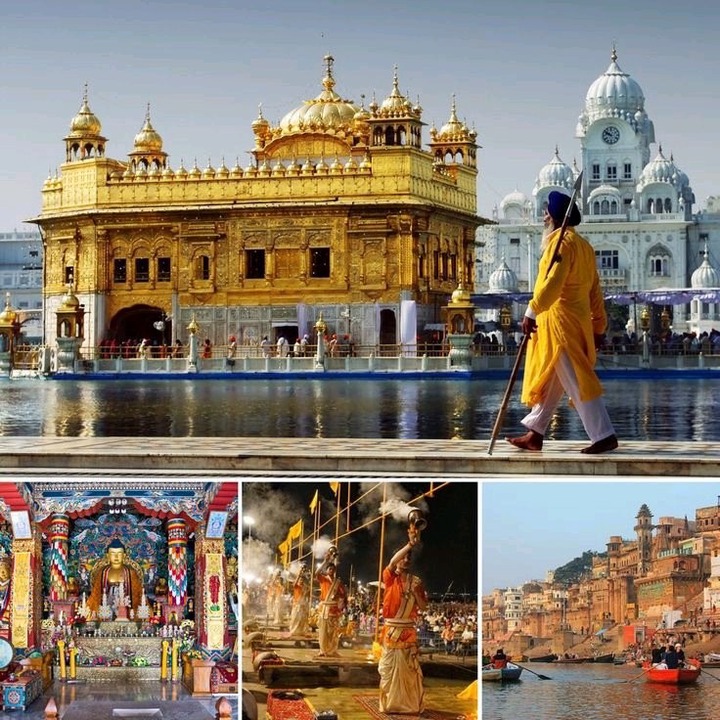 Despite being the world's second-largest country in terms of population, India is rated third in terms of religion and 25th worldwide. 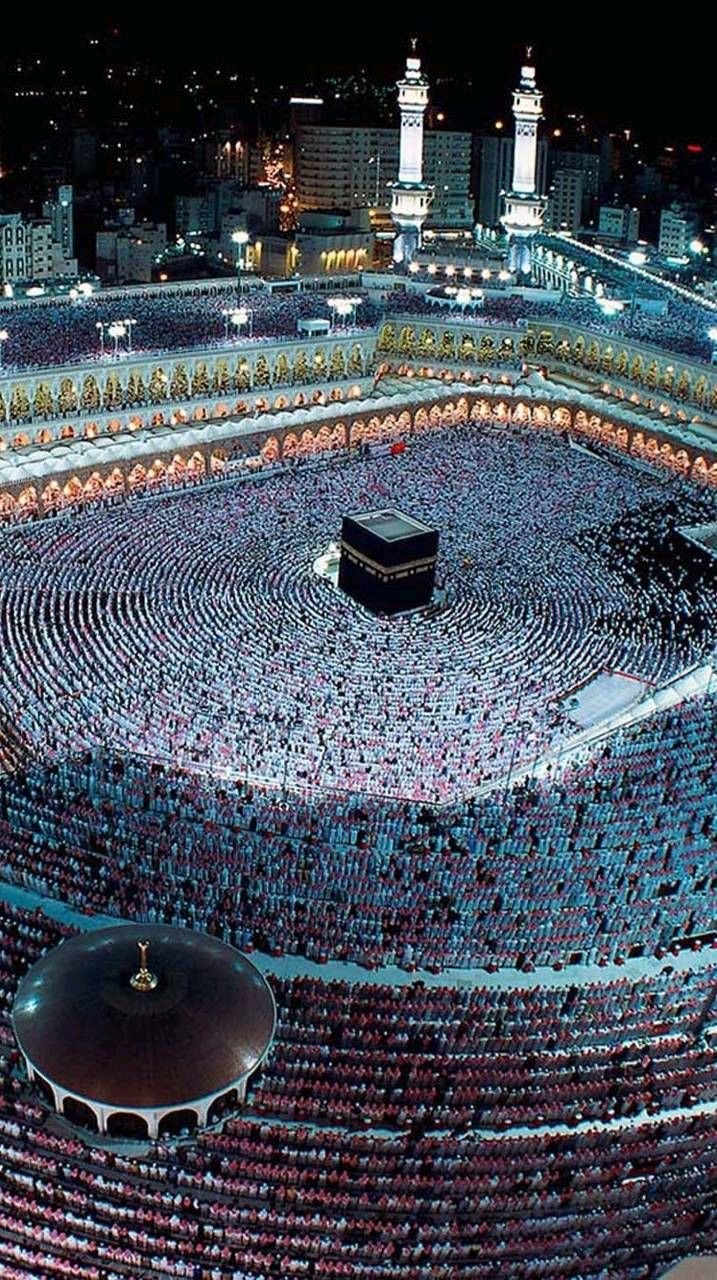 1. The State of Israel 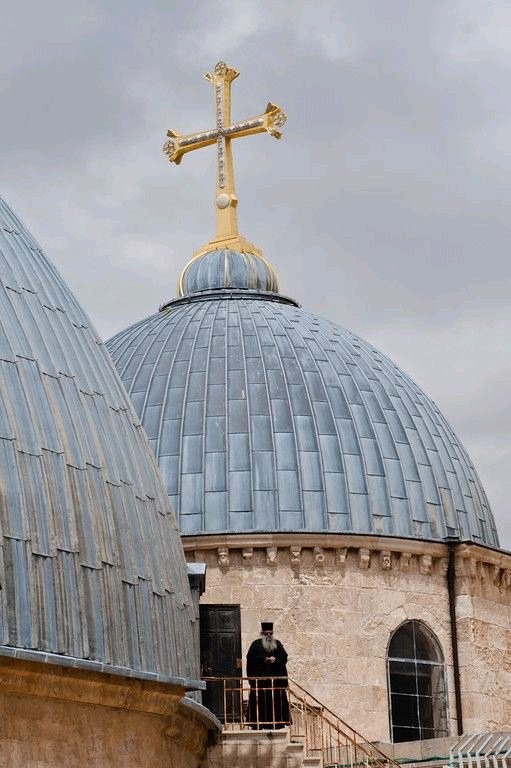 On the Mediterranean Sea's eastern shore, Israel is a Jewish-majority country. Israel's economy is strong despite its modest size.

In terms of religious freedom, Israel is ranked first, and it is placed 29th in terms of overall freedom.

Do you agree with the ranking of the world's most religious countries?

Which countries do you believe should be included?