I married a girl and on the night of the wedding she told me a happy secret.a story

By Mohamedmahfoz90 (self media writer) | 29 days ago

The story began when I finished my studies at the Faculty of Commerce, and immediately after graduation, I traveled with my friend to one of the countries to work there.

And my trip abroad continued for five continuous years, and my life was a continuous work without tiring or boredom, and perhaps the motive in this matter was to get the largest amount of money, in a short period of time.

After spending all these years, I decided to return to the homeland and the family in order to marry and establish a family and children.

Indeed, I returned home, and the family began searching for the expected bride, and there were many nominations, but they were not accepted or found the specifications I was looking for. 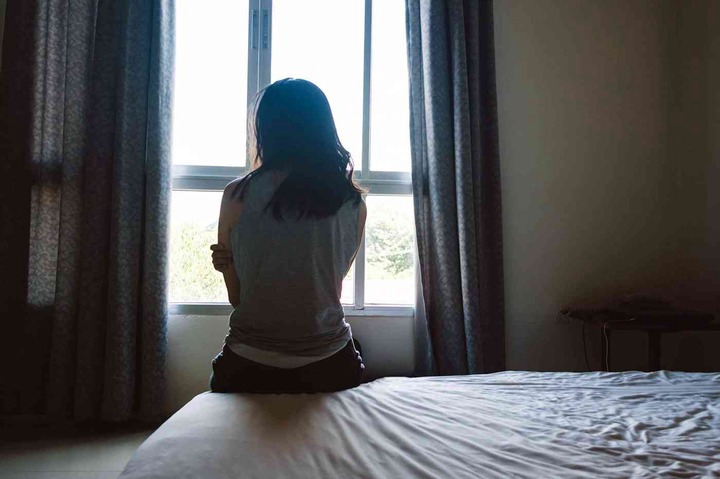 One day, my friend told me that his sister's husband had died, and he was very sad, so I went to the funeral and to stand by him in these circumstances.

As the days passed, I visited him again, and I do not know what drew me towards his widowed sister, and I was thinking of marrying her.

With the passage of time this feeling became bigger and bigger, and when I could not hide it, I decided to talk to my friend, and it was almost a year since her husband passed away.

I was a little hesitant, but I decided to talk to my friend, and he understood the matter well and welcomed this step very much, and he told me that he would present the matter to her.

A week later he told me that she had agreed to marry, and that I could now formally propose to her. 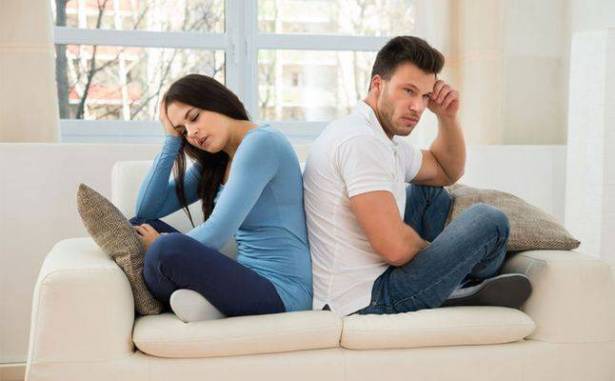 During the engagement period, she was indeed the person I had always dreamed of and wished to be associated with, and perhaps because of my great love for her, I was jealous of her when I remember that she was married before.

Therefore, I was always asked about her previous married life, and I learned that she was married for only one year, and her marriage was a traditional marriage, and she began to know her husband through her aunt.

But whenever he talked about matters of the past, she would always shut the door to this conversation, and I respected her wish. 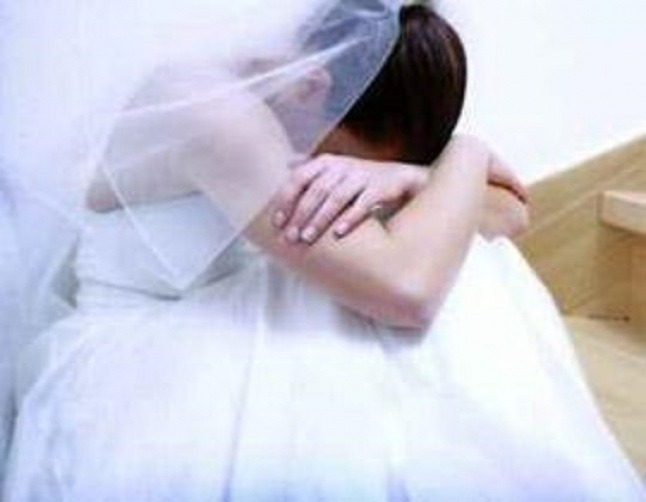 Indeed, the wedding party began, and it was a party limited to family and loved ones only, and after an hour the party ended and my wife and I left for the marital home.

When we got home, I sat with her and talked about some of the day's events, but she was silent all the time and never spoke.

And when I asked her to deal freely without shame or assignment, she looked at me and said there is a secret that no one has ever known, but I must tell you.

So I looked at her with great interest, and asked her to talk, and she said that when she married her late husband, on their wedding night, she knew that he was married to another wife and had children, and because his other wife was from a rich family, so he hid this marriage from her, but his wife already knew, and when we entered the conjugal house,

His wife was waiting for us, and she made fun of me and assaulted me, and my husband stood by and did not defend me.

She said, because of this assault, she had a psychological crisis and was admitted to the hospital, and everyone did not know what was the cause of this sudden illness. 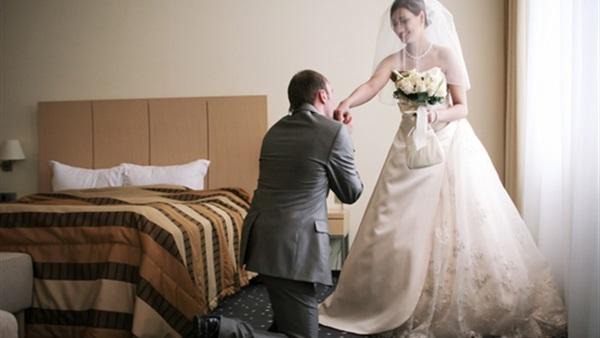 And the days passed and I lived alone in the marital home, my husband used to send me money by mail only, and I never saw him, and the last time I saw him was the wedding day, until his death was announced as a result of the accident he was exposed to, she said and no one knew about this until now .

When I listened to her, I looked at her with a big smile, and danced from joy and happiness, and told her that our married life will continue on love, happiness and joy only.

Content created and supplied by: Mohamedmahfoz90 (via Opera News )