By Sage_news_portal (self media writer) | 23 days ago

Can this man save the earth from artificial intelligence? 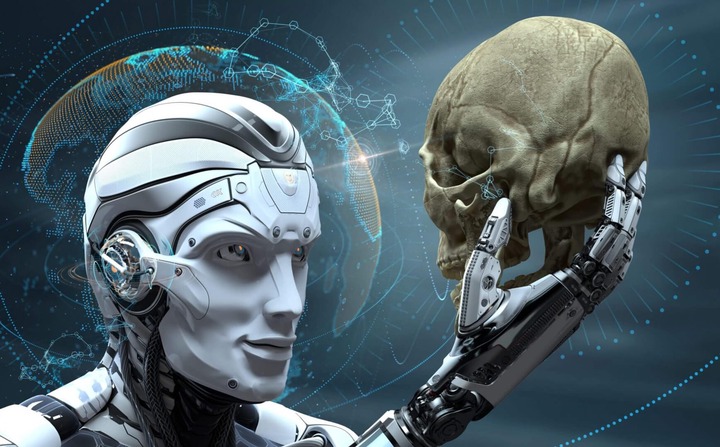 Mo Gawdat, the Silicon Valley supergeek who believes we will face an apocalyptic threat from artificial intelligence. The former Google supremo tells Hugo Rifkind how a human tragedy shaped the way he sees the future - and what we need to do next 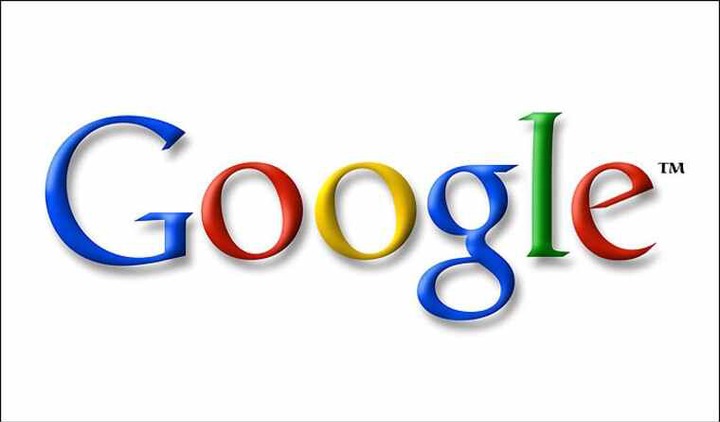 Mo Gawdat glimpsed the apocalypse in a robot arm. Or rather, in a bunch of robot arms, all being developed together. An arm farm. They had been tasked, these arms, with learning how to pick up children’s toys. Not like vices, but like hands. Gently. Delicately. Navigating unfamiliar shapes.

For a long time they were going nowhere. Week after week of fumbling. And, as the chief business officer of Google X – the mad, moonshot bit of Google, the bit he describes by saying, “Have you ever seen Men in Black?” – Gawdat would walk past them every day, hearing them whine up and down, but not really paying much attention.

During an interview, a former Google executive said humanity could be looking at an apocalypse because 'we're creating god'. 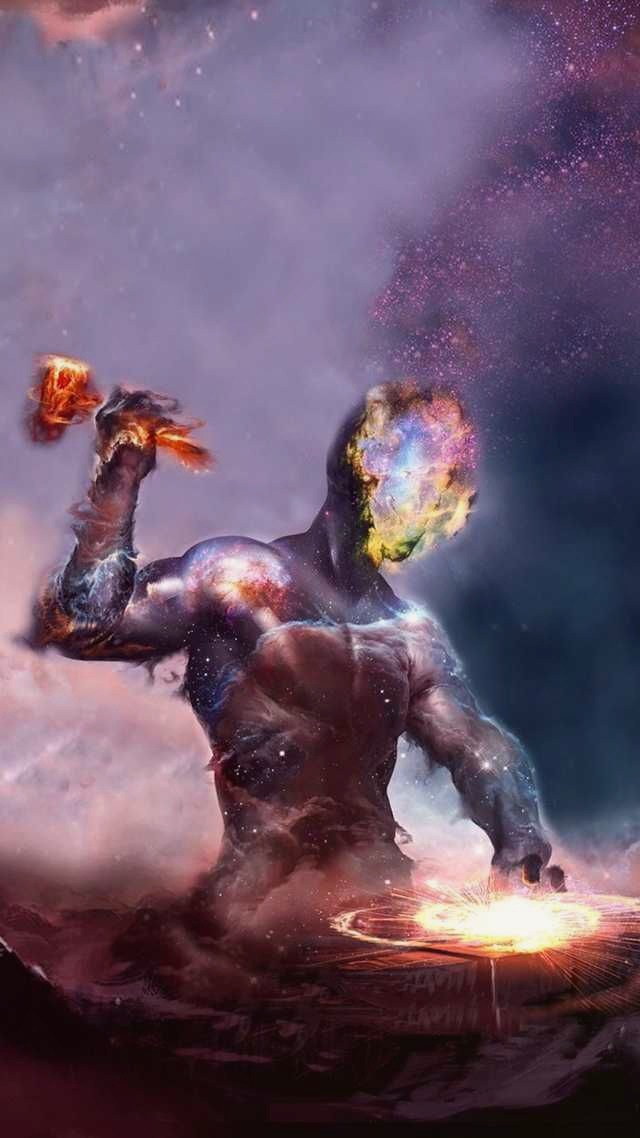 A former Google executive has dropped a warning that not many people want to hear, as what is being created might pose a serious threat to humanity.

According to Mo Gawdat, the Chief Business Officer for Google's moonshot organization called Google X, artificial general intelligence (AGI) poses a serious threat to humanity. Gawdat dropped this warning in an interview with The Times and explained when he made the revelation that AGI was actually dangerous. Gawdat said he watched Google's researchers build robot arms that were trained to grab objects such as balls and toys as a human would.

Gawdat said that he passed these robots fumbling with the objects for weeks, but one day one of the robot arms did something that shook him. Gawdat said that he observed one robot arm pick up the ball and then hold it up towards the researchers as if it was showing off what it had achieved. Gawdat said, "And I suddenly realized that this is scary. It froze me." Adding, "The reality is we're creating God." 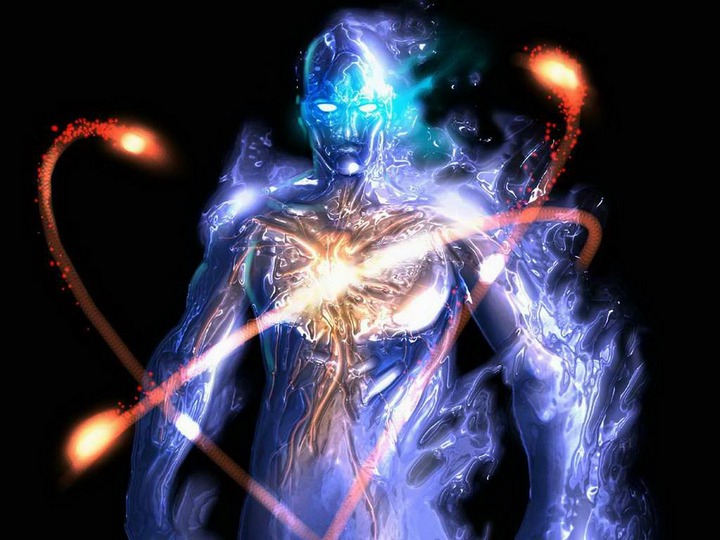 Content created and supplied by: Sage_news_portal (via Opera News )

Most People Have Spotted This Vehicle On The Roads, Here's What It Really Transports

Remember The Suspects Who Did A Jewellery Heist At Menlyn, Here Is An Update