What Are Hawks Doing At Enoch Mgijima Local Manucipality Offices?

By Frantiquehub (self media writer) | 20 days ago 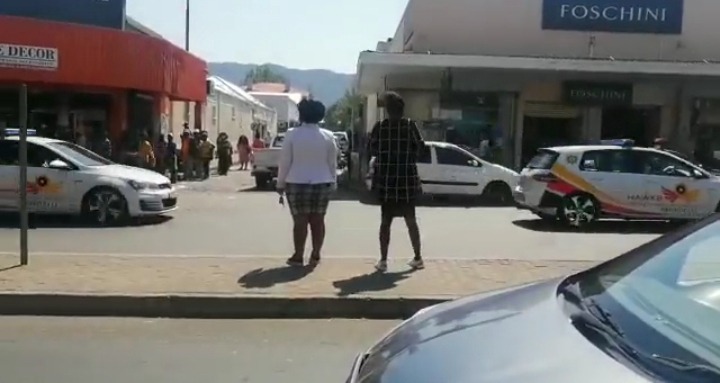 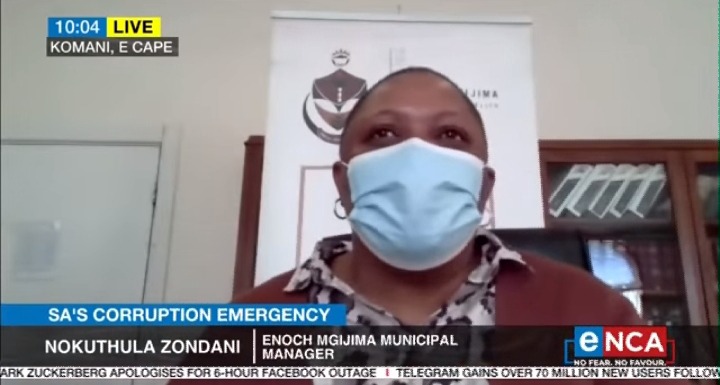 At the same time,in the very manucipality,many scandals came out this week,it has been reported that the very same contractor who built a dissapointing sports facility had once been awarded a tender to build a taxi rank and he also fumbled.Meanwhile,the hawks were seen making their way towards the controversial manucipality with a convoy of the vehicles,the people were ululating and the one woman was heard saying "we want our fifteen million".The deep rooted corruption in the south african manucipalities has caused the taxpayers a huge amount of money for nothing. 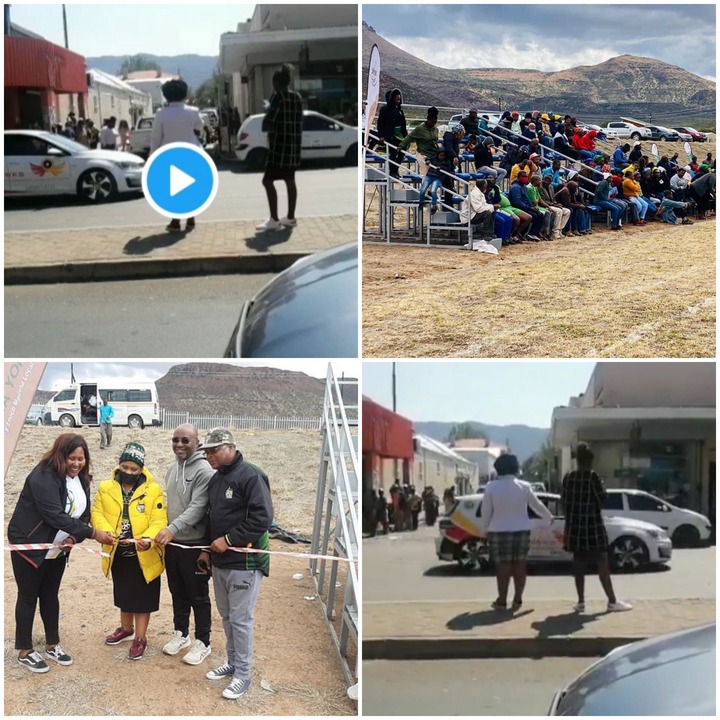 There's been a call for the government to do away with the tender systems as they have proven to be more unreliable since the dawn of democracy.There have been many corruption scandals involving a very top politicians where the tenders were illegal awarded to the unfit and incompetent contractors,these contractors would in most cases be politically connected to the top government officials. 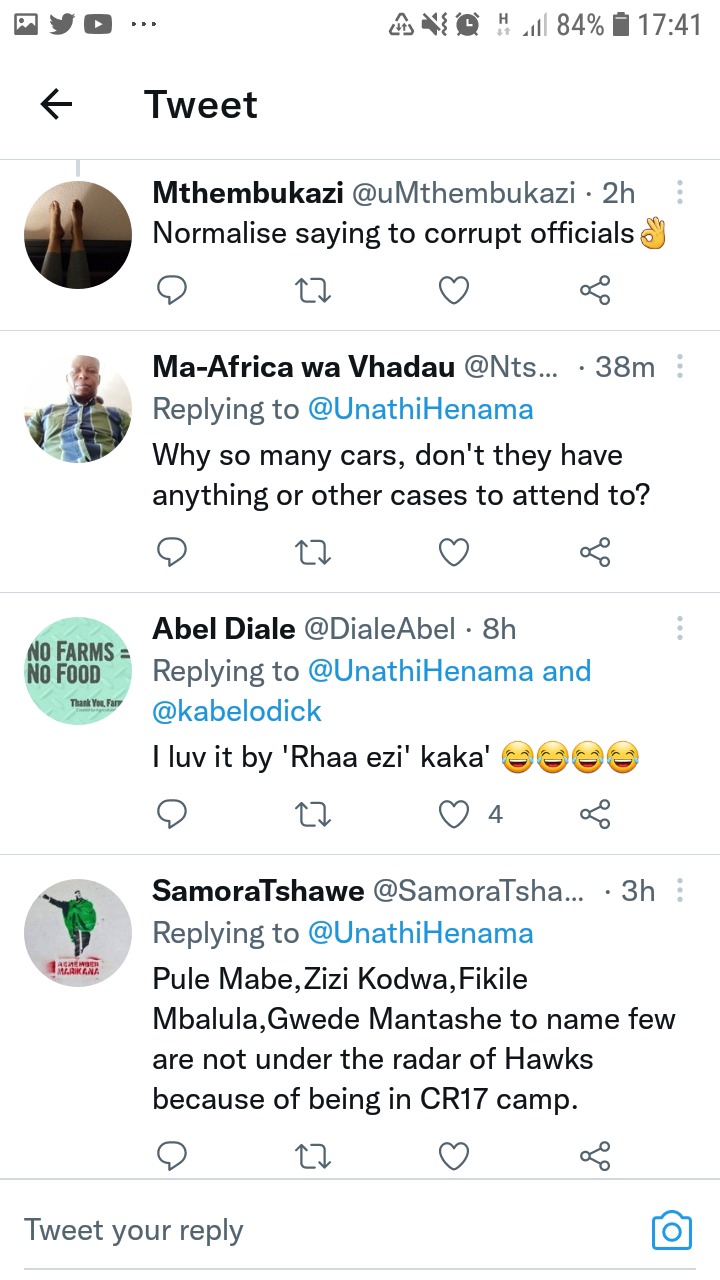 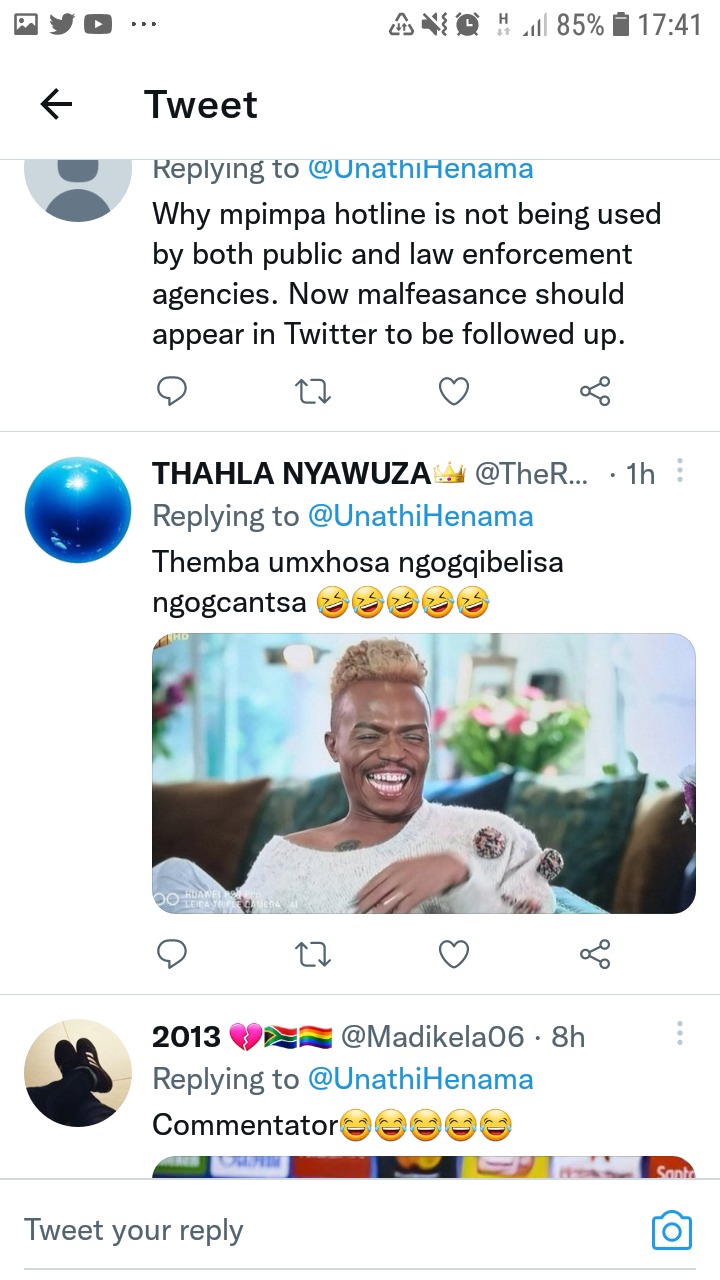 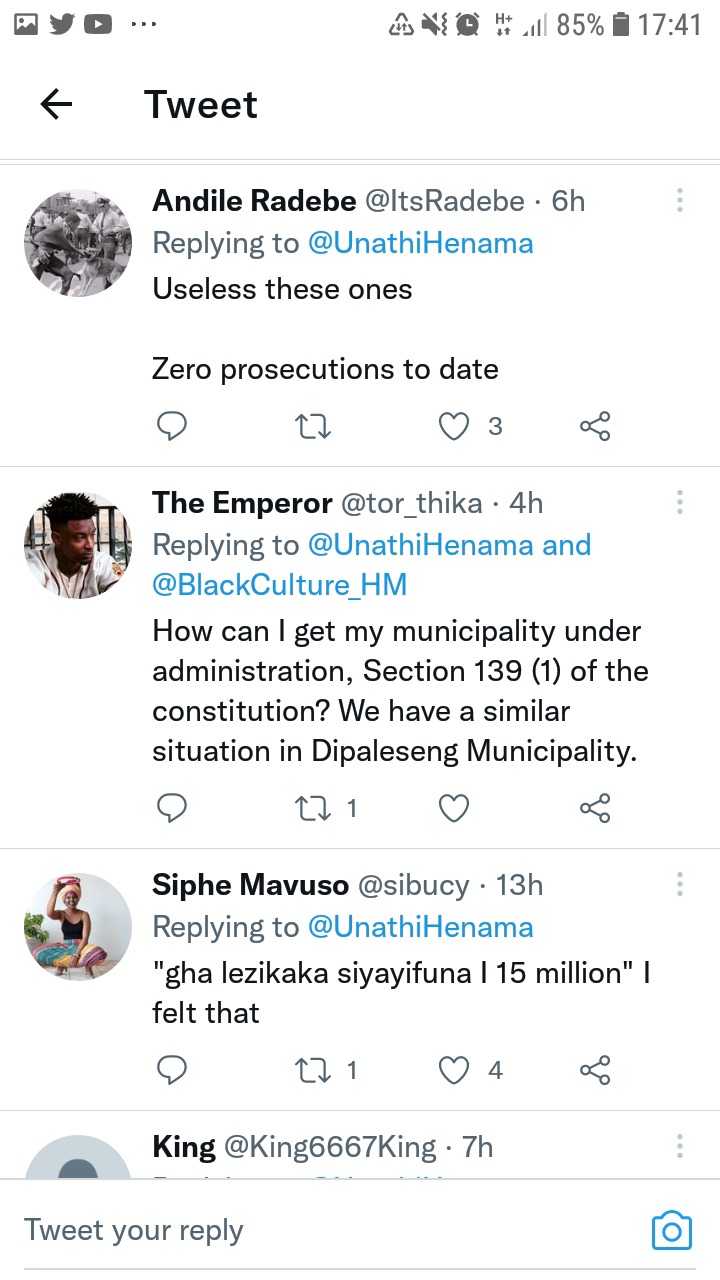 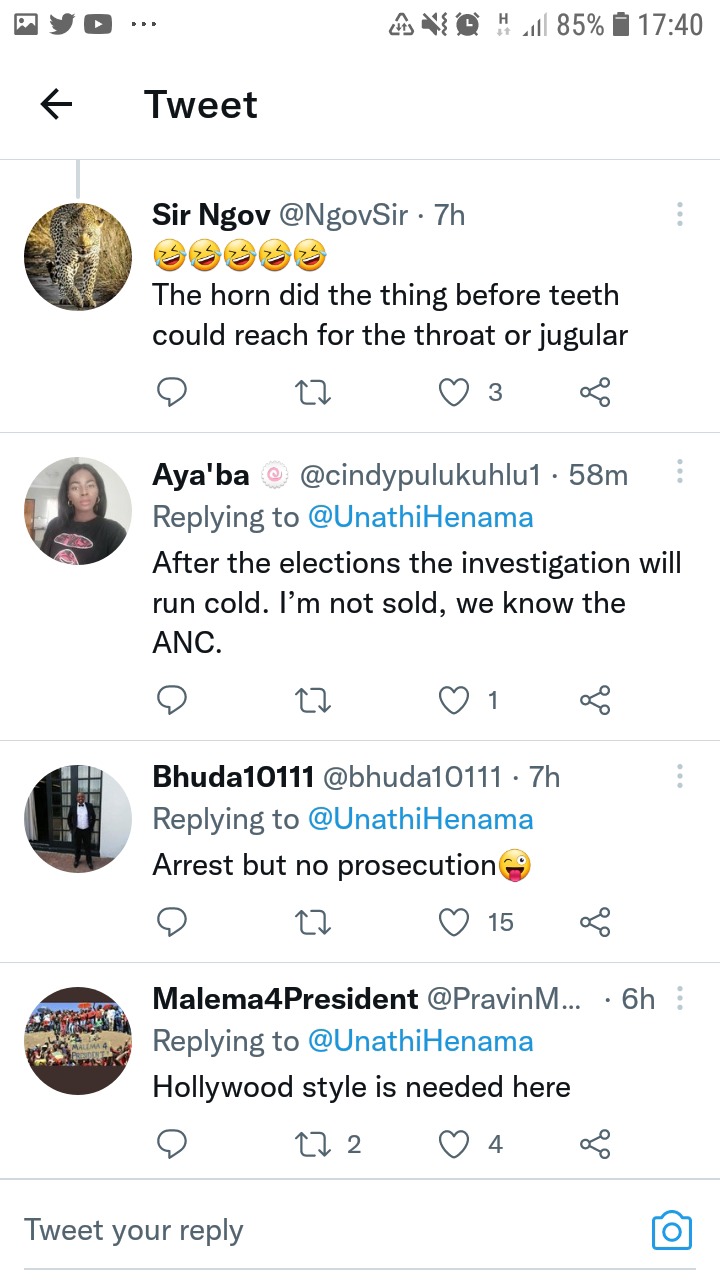 The province of the eastern cape is known to be very rural and the politicians seems to be capitalizing on the people's silence.This is one province with a very rich history,the former president of south africa,the late Nelson Mandela was from this province,but the province and it's citizens haven't yet tasted the fruits of democracy like other provinces.