The Nephew of Nelson Mandela Who Once Ruled The Old Transkei: A Hero or Traitor? Where Is He Now?

By HolisticEye (self media writer) | 21 days ago 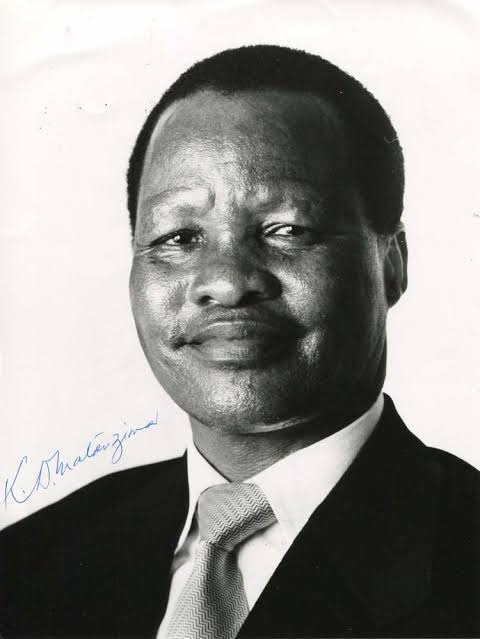 Although some people have only heard tales about him while others have never heard of him before, there are but those who remember his reign and regard him as a leader who lead with an iron fist. Some go as far as to call him a traitor of the struggle. 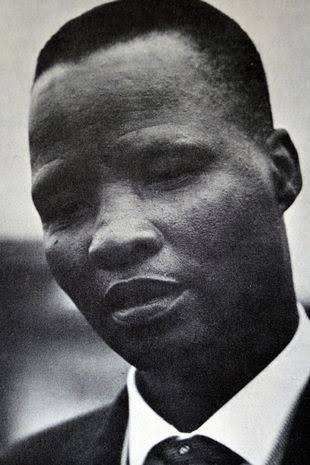 Kaiser Daliwonga Mathanzima was born in Qamata, Eastern Cape on the 15th of June, 1915 and died at age 88 on his birthday in the year 2003. 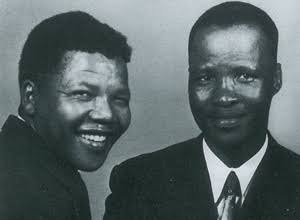 Mathanzima was the long-term leader of the Eastern Cape’s old Transkei. He was also the older brother of George Mathanzima and the nephew of Nelson Mandela, as they came from the same royal family. 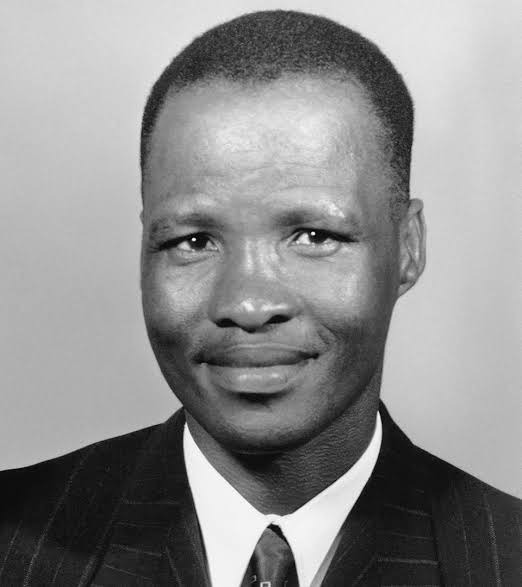 Although he never came to practice, Mathanzima actually studied law at the University of Fort Hare and completed his articles in Mthatha (the capital of Transkei at the time) in 1948. He later concerned himself with Thembu and Transkei politics.

In fact it was none other than Mathanzima who persuaded and convinced the Bunga (the council of Transkei chiefs at the time) in 1955 to accept the Bantu Authorities Act which they’d previously rejected on previous years.

Some, to this day, regarded Mathanzima as a revolutionary for making the Transkei an independent state from South Africa in 1878 but others have called him a traitor and a lover of the apartheid regime. This includes Nelson Mandela.

Mandela and Mathanzima were family and as well as good friends. They’d even studied together at the University of Fort Hare. It’s even said that the two were both competing to win Winnie Madikizela’s heart, and her father being part of Mathanzima’s cabinet. Mandela was obviously the victor in this situation.

But they later didn’t see eye to eye when Matanzima accepted the Bantu Act, and Mathanzima was very critical of Mandela’s role in the liberation struggle. In fact Mathanzima Made many attempts to try and persuade him to accept banishment to the Transkei instead staying in Robben Island, but Mandela never quite accepted the notion as he believed people would call him a sellout. 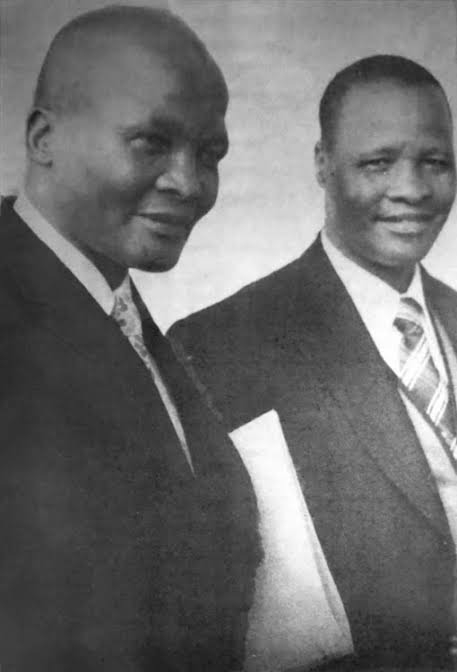 In 1986 the South African government forced Matanzima to retire from the presidency. He was succeeded by his brother George, who resigned after it was revealed that he was guilty of corruption. Matanzima died in 2003 in Queenstown at the age of 88. He received an official, but not a state funeral.

14 Different Ways To Cook Chicken For The Best Christmas Lunch

3 Advantages Of Making Love During A Woman's Monthly Period