What really happened to the Kaizer Chiefs legend Patrick Mayo?

By MzansiCreatorz (self media writer) | 26 days ago

Patrick Mayo is a former football player or retired South African legend who previously played for big clubs in the premier soccer league, including the Soweto based side Kaizer Chiefs Football Club and also the Pretoria side SuperSport United. 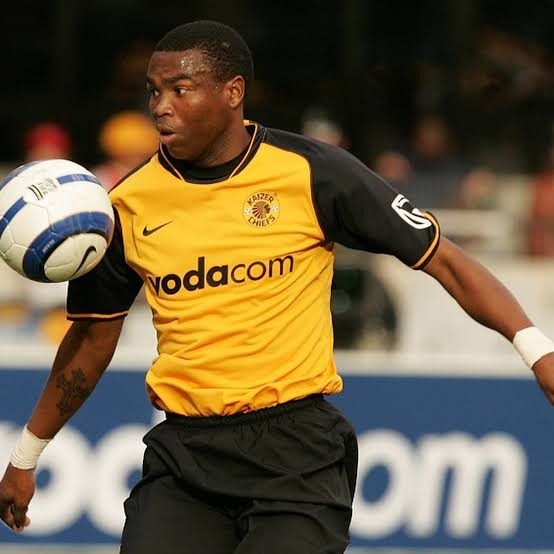 It has been a while since South African football supporters head the name Patrick Mayo.

You know we will take a look and tell you more about the personal life of Patrick Mayo for example where he is originally from, which clubs he played for, how old he is now and co.

The kaizer Chiefs legend and was born on the 15 of May 1973. that means he is currently 48 years old. 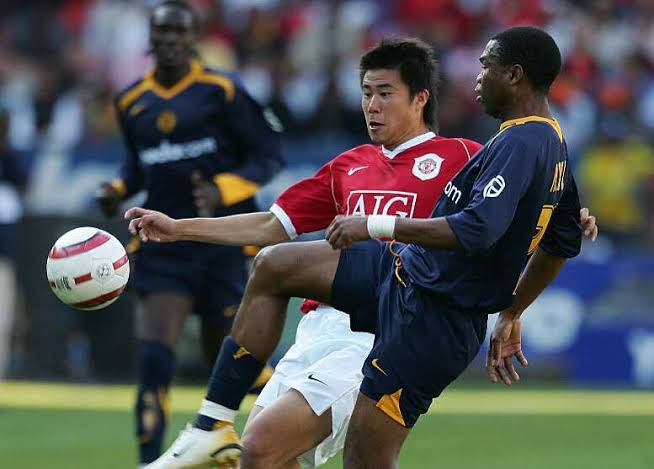 he was born in the eastern Cape side, Port Elizabeth. that is where he grew up and started playing for a professional club in 2000.

In the same year he joined the Tshwane based side SuperSport United. three years later he sealed a deal with the Glamour boys. 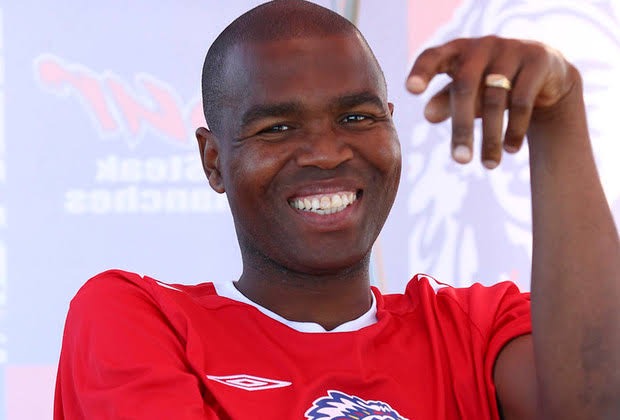 After joining the Soweto based side Kaizer Chiefs Football Club, most people fell in love with the living legend.

The 48 year-old midfielder did not stay long at the KwaZulu-Natal based side. He was on a move once again a year later.

Well if you thought South African Legend is now sitting at home then you are wrong. he is now the head coach of the ABC Mostsepe league side Lion city.

He was appointed not so long ago as their new head coach. As he is now in the coaching industry, many will be hoping he will find a club in the Premier soccer league soon.