By ReadySports (self media writer) | 28 days ago 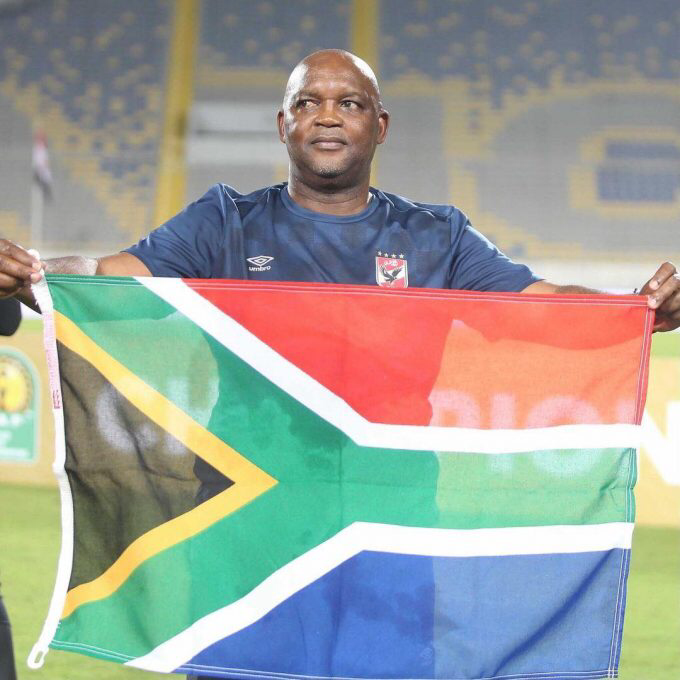 South Africa are having a good run of form so far in their pursuit of going to Qatar’s World Cup next year under Hugo Broos. They currently are top of their group ahead of Ghana, Ethiopia anencephaly Zimbabwe with four points. SAFA and the FA have been biding the rights to host the coming club World Cup and some fans have been calling the name of Al Ahly coach to be instated as Bafana Bafana coach. But SAFA President Danny Jordan has immediately dismissed the possibility of Pitso Mosimane taking the job as Bafana coach anytime time soon.

” I don’t think he should be the manager of the South African National team. Instead, I support him on his mission to lead one of the best teams in Africa. I don’t think there’s any contact with him to coach the National team,” said Jordan. 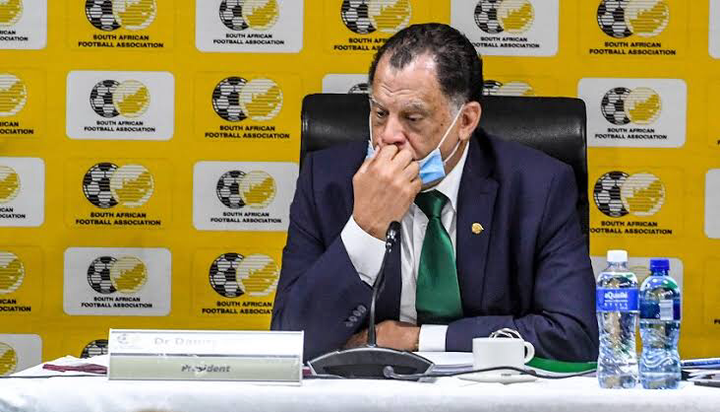 The Club World Cup was set to take place in Tokyo Japan this winter for the first time since 2016 as the Japanese Football Association has planned to host this year’s competition as part of its 100th anniversary celebrations. However, due to an extended emergency Covid-19 restrictions in Tokyo following a fifth wave of the virus, the Japan Football Association had to putt out of hosting the mini-tournament. South Africa have now presented their bid in order to host the competition but Jordan says that’s it’s no easy task.

” We have submitted a request to FIFA to organize the Club World Cup and we are waiting for a response from them, the matter is not easy and there are difficulties in light of the Covid-19 outbreak. There are several factors that must be considered,” he explained. 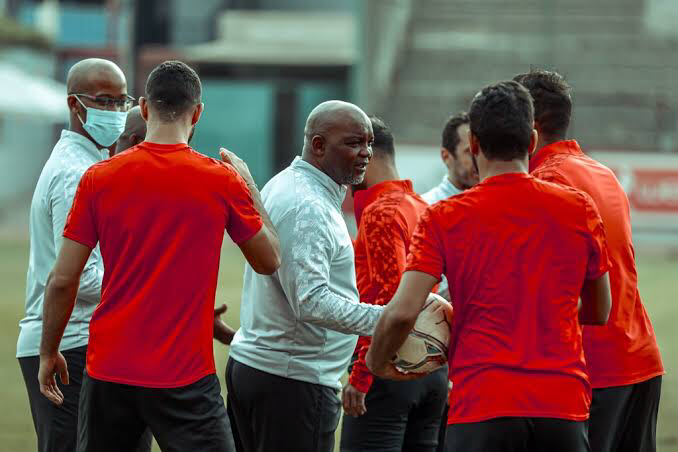 There’s only one man in South Africa who can get the deal done in bringing a big major tournament in our soil and it’s Jordan. It doesn’t matter who he has to pay under the table or how much as he get it done. It will Ben awesome to see the likes of Chelsea own Lukaku here and hopefully see them play Al Ahly coached by Pitso Mosimane. Let me know what you think.