Baxter Praises Kaizer Chiefs after securing a point against AmaZulu

By Yandamayne (self media writer) | 22 days ago

The head coach of Kaizer Chiefs Stuart Baxter has praised his side following a hard earned point against Amazulu on Saturday afternoon. 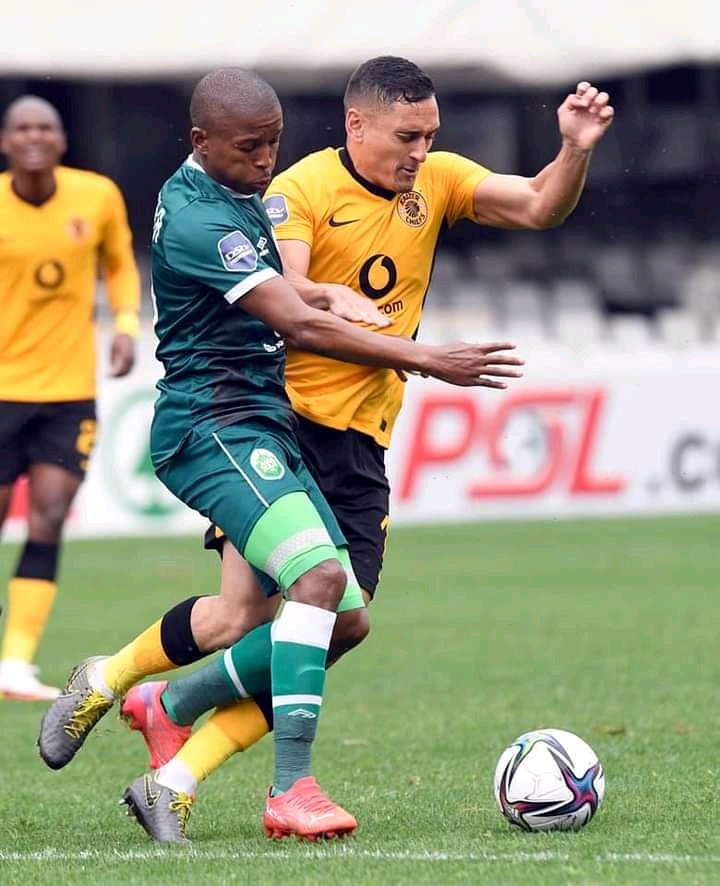 Chiefs visited Usuthu in Durban for their sixth game of the DStv premiership season.

On a game that was heading to Usuthu's way, Chiefs were awarded a lucky penalty after Usuthu captain Tapelo Xoki was said to have handled the ball inside the box despite having both hands behind.

Keagan Dolly made no mistakes and converted the penalty at the stroke of full time and rescued a point for the visitors.

Speaking after the game Baxter has praised his side for the die hard attitude they showed.

Baxter believed that it was a very good game but the pitch was slippery because it was wet. 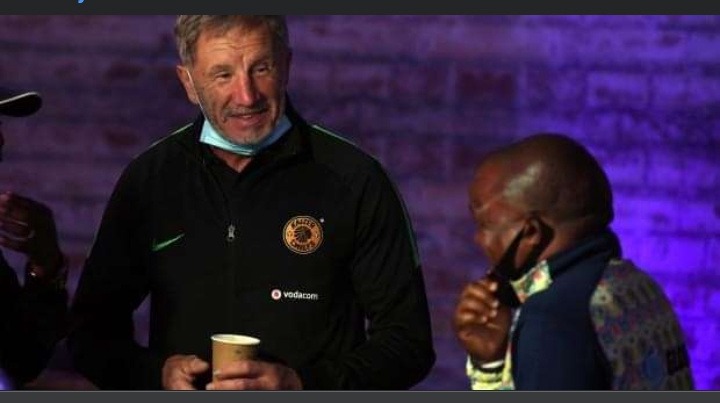 "We played against a team that finished second last season. And again I thought we dominated large parts of the game," said Baxter.

He concluded that the players are working very hard and hopes that the supporters keep on supporting the team and they have to make sure as a team that they build a team that lasts for a long time.

Amakhosi will return to action after the FIFA break.