2 Reasons Why Chelsea Fc Might Lose To Manchester City - Opinion

Manchester City will try hard to compete with their Premier League rivals Chelsea, as the two teams have been booked to face each other tomorrow. Chelsea Fc have dominated the English premier league since Thomas Tuchel was appointed head coach. 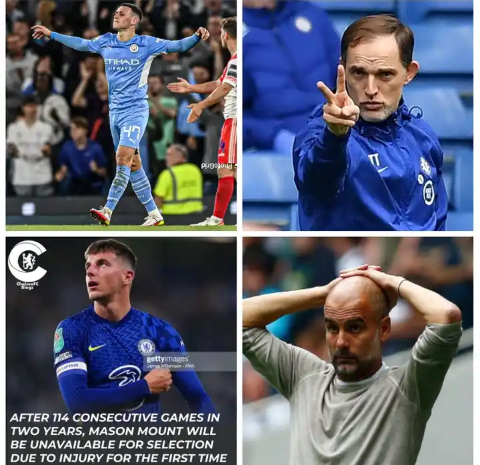 Recalling that Pep Guardiola has lost three times to Thomas Tuchel, I think Manchester City will play to regain their honour.

Although haven lost thrice in a role, Pep Guardiola is a terrific manager. His past record against Chelsea Fc won't stop him from playing his sparkling and free-flowing attacking football, in fact the odds seem to speak in favour of Manchester City as they may most likely win the game. 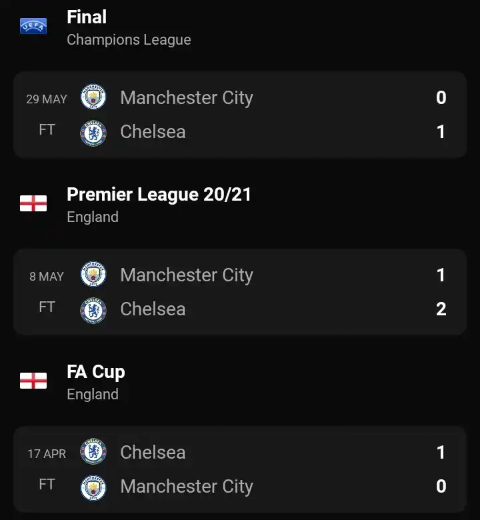 Chelsea Fc are at their best at the moment, but recent events around both clubs have shifted the momentum in favor of Manchester City, so I think Pep Guardiola will secure his first win over Thomas Tuchel this season and goals shall rain.

Here are two reasons why I think Pep Guardiola will win the game against Thomas Tuchel.

Manchester City have been strengthened with the return of Phil Foden, the Englishman is in excellent form since returning from injury and will be a key player for Man City in terms of beating Chelsea. Meanwhile, the Blues have a key player, Mason Mount sidelined due to injury. 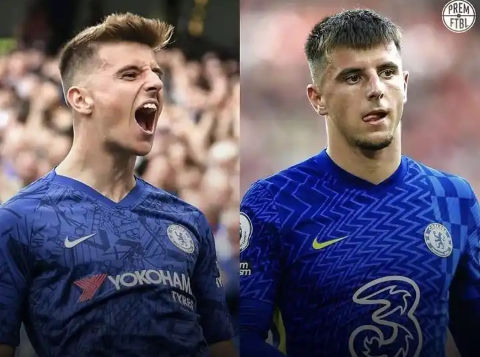 There is also the issue with Edward Mendy, the goalkeeper who may be out of action due to injury after being absent against Tottenham and Aston Villa.

The Spanish tactician is considered one of the best coaches in the world of football and after three terrible defeats against Thomas Tuchel, I think he will not let the German coach beat him again. There is no doubt that since his terrible loss to Thomas Tuchel, he must have developed a tactical plan that will help him beat Chelsea Fc. 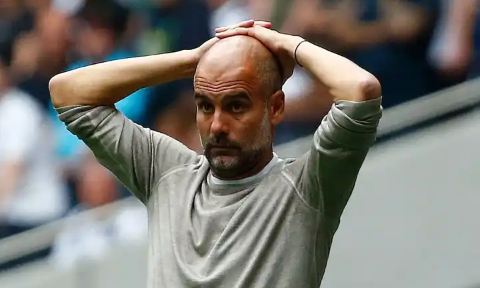 The game of football remains unpredictable as anything may happen and the winning hand can change at any time. But I believe the two reasons provided above are solid enough, and Manchester City will emerge victorious tomorrow.