By Itumeleng10 (self media writer) | 1 month ago West Ham United got a penalty in stoppage time after Shaw's handball in the penalty area and was taken by Mark Noble, whose penalty got saved by David de Gea.

Said Benrahma opened the scoring in the 30th minute to give West Ham United a lead they held for just 4 minutes with Manchester United scoring an equalizer in the 34th minute through a Ronaldo goal.

Jesse Lingard was introduced to the field in the second half and put the visitors ahead in the 89th minutes before the host was given a chance in the stoppage time to equalize.

Martin Atkinson awarded West Ham United a penalty in stoppage time after a VAR review with West Ham captain brought on the pitch for the penalty that David de Gea saved. 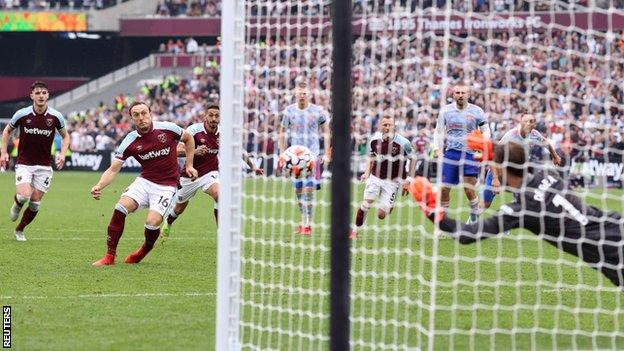 The win places Manchester United in 3rd place in the log standings behind Chelsea and Liverpool, who lead them just by goal difference, while this first defeat this season for West Ham United places them in 8th place.

David de Gea won the Man of the Match after showing an exciting performance. 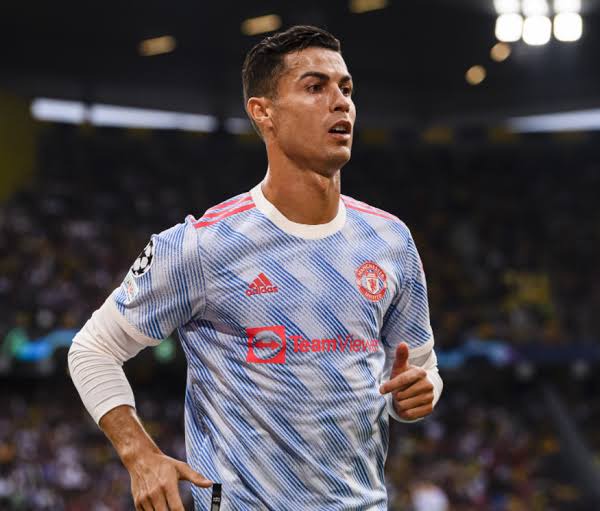 Both teams face each other again on the English League Cup played on Wednesday, 22 September then on Saturday the 25th Manchester United face Aston Villa at Old Trafford while West Ham United face Leeds United at Elland Road Stadium.