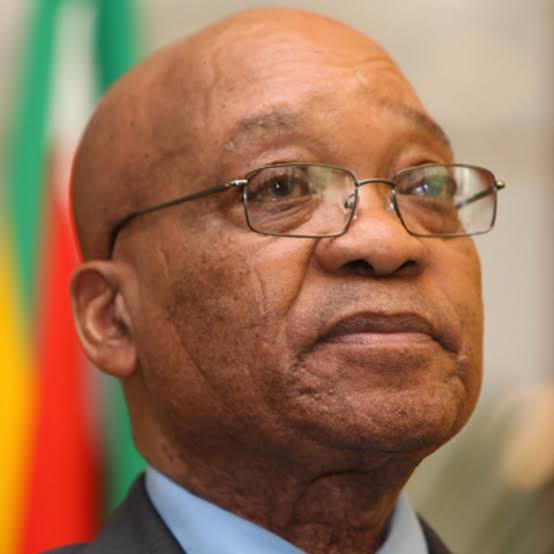 Jacob Gedleyihlekisa Zuma is a South African politician who was the fourth president of South Africa from 2009 to 2018. He is also referred to by his initials JZ and his clan name Msholodzi. Zuma was Deputy President of South Africa from 1999 to 2005, but was dismissed by President Thabo Mbeki in 2005 after Zuma's financial adviser , Schabir Shaik, was convicted of soliciting a bribe. However he fought his way back to the top and became a president in the end. 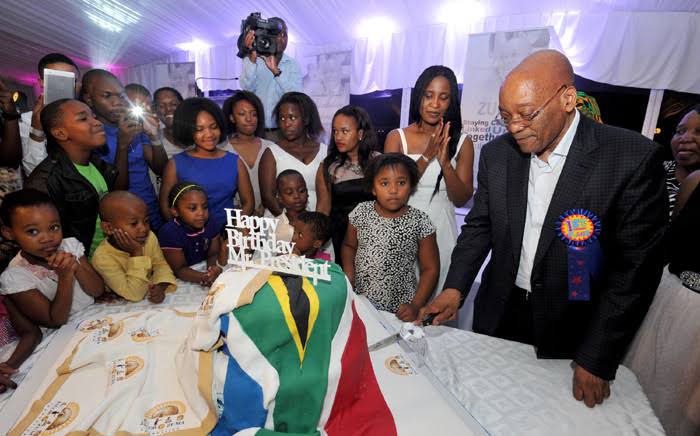 Despite being a politician and holding the fate of the country on his hand, Jacob Zuma is a father and a bread winner of a family which consists of about 22 children. It turns out that all rumours of Msholodzi walking around planting seeds that he doesn't take care of aren't true because Zuma wasn't just a father but he was a great one. 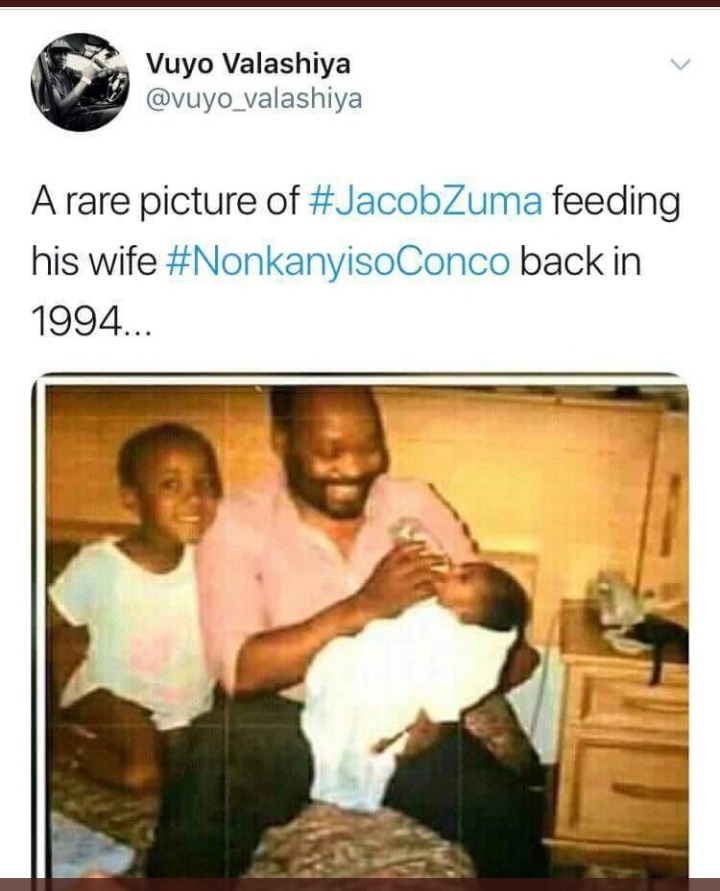 Before 1994 Zuma had about 10 children with both Nkosazana Dlamini-Zuma and Kate Mantsho. And 2 of those kids were the favorite twins Duduzane and Duduzile Zuma. The duo were born in 1984 and it seems like Zuma really loved them so much because on the pic below Duduzile was sitting next to her father while he was feeding younger Nhlakanipho Vusi Zuma who was born in 1993. 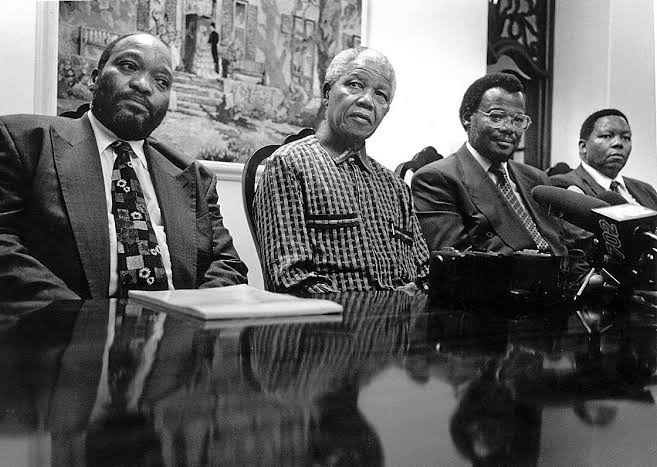 Despite being busy with ups and downs trying to fight for freedom and saving the ANC back in the days of apartheid, Zuma still had time to come back and look after his children, not only the favorite Duduzile but others as well. If you can check out the picture, you can see that it was taken at night and Zuma must have been really tired dealing with the ANC staff but he still had the energy to pick up his baby and feed him. 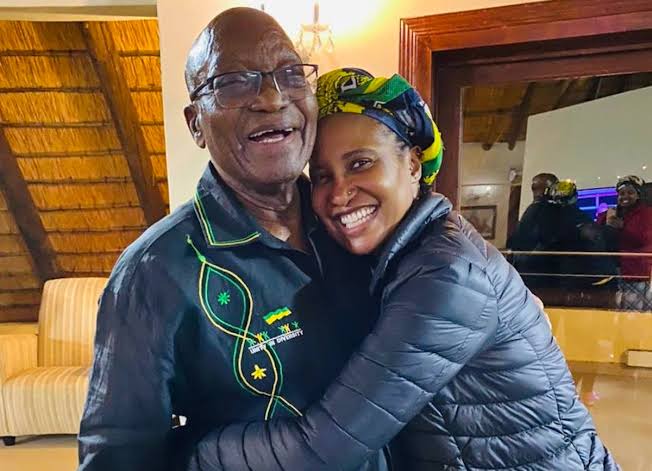 However people don't like him as they accuse of being a womaniser and being an irresponsible father which jw not true. Zuma took care of his children and made sure that all of them are well educated however when it comes to dudu he was outstanding. 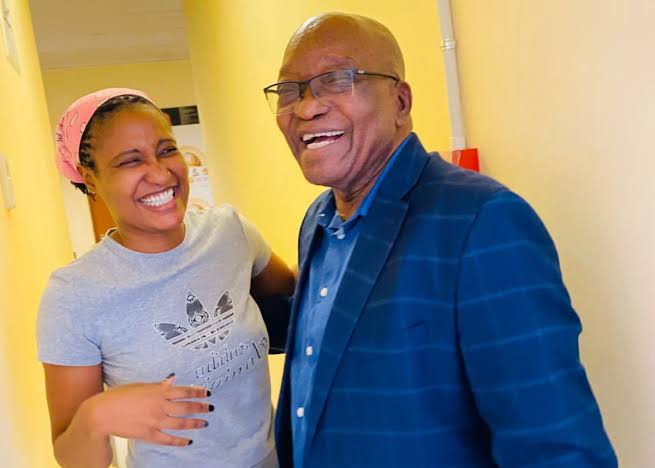 It seems like Jacob Zuma' could win the father of the year Pageant each and every year, because he has been outstanding at being a good father to her. It seems like he has been there for her since the day she was born and even the night she took her first steps because these two share an unbreakable bond. 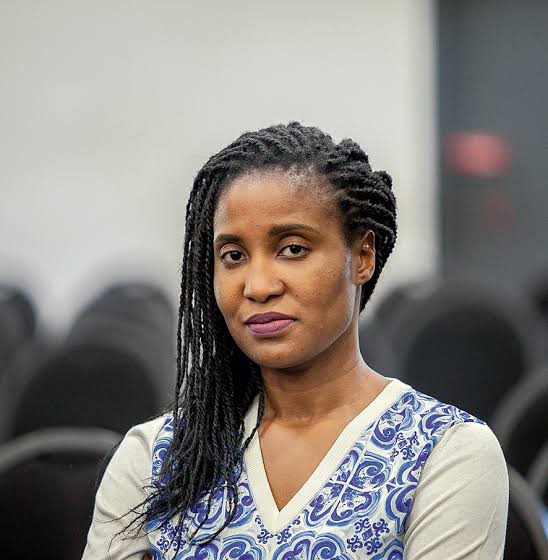 Duduzile came into prominence after it was reported that Jacob Zuma spent over R400 000 on her birthday in 2009 which shows how a good father he is. In 2011 zuma attended her wedding and made a speech showing how caring he is. 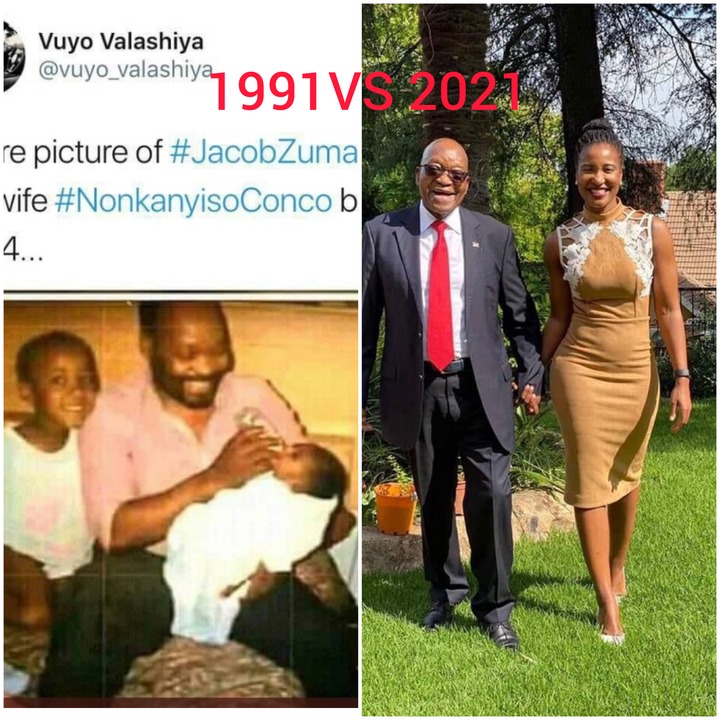 I think that Zuma loved Zane and  Zile more than other kids and it's the reason why she's always defending him no matter the cost. However Zuma did support his kids and he made sure that they are educated but he was too caring for Duduzile than the other's.