By Yandamayne (self media writer) | 29 days ago 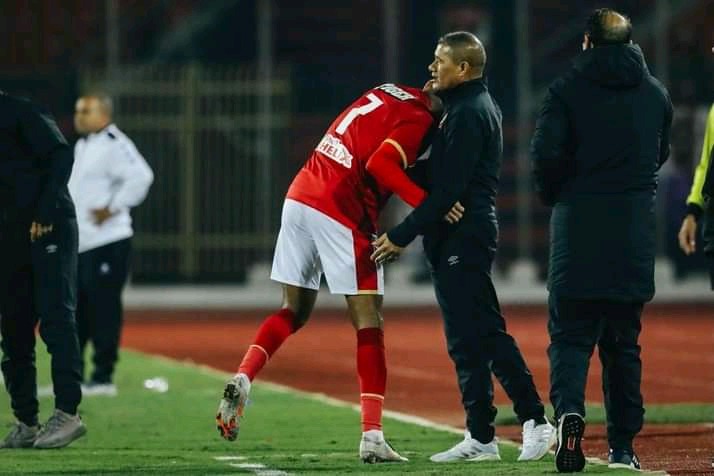 The Buccaneers have been without a head coach since the departure of Josef Zinnbauer.

The club has been heavily linked with former Al Ahly assistant coach Johnson.

Although it has not been confirmed by the club, it is believed that Johnson has left Al Ahly and is back in South Africa.

Khanye believes that Johnson could be a perfect coach to take the reigns at Pirates but has pointed at a major concern. 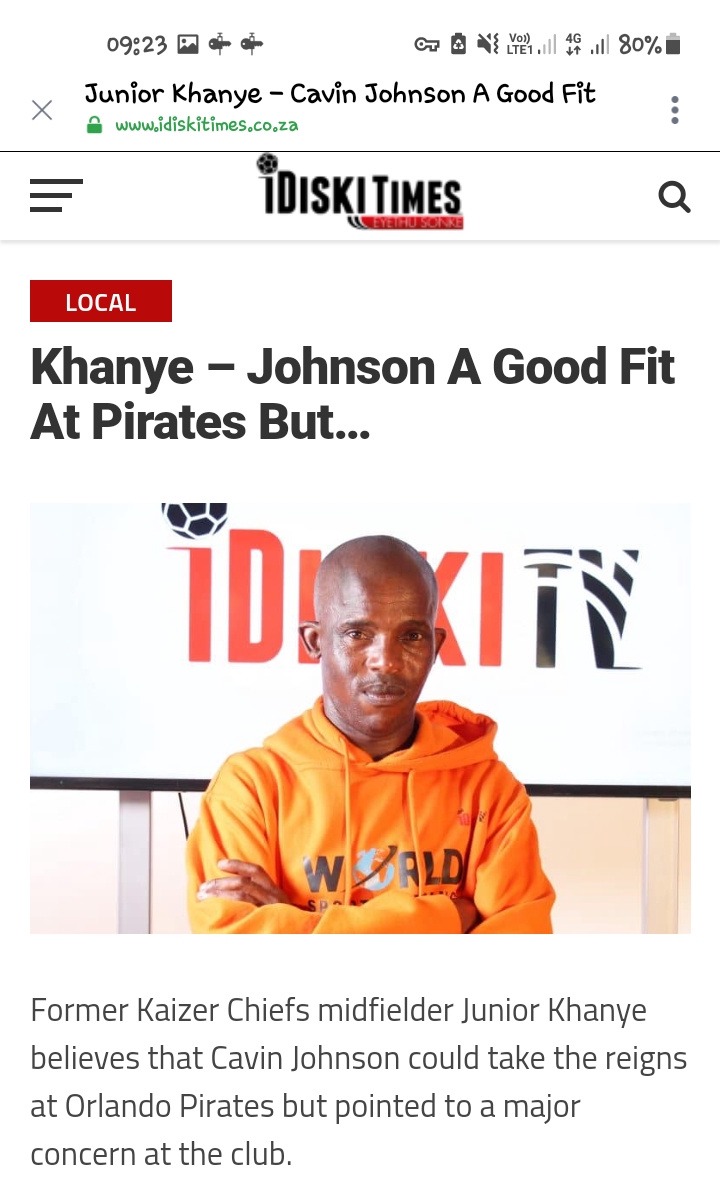 Speaking on iDiski Times Khanye said it does not come as a surprise that Johnson is linked with Pirates because he knows football. 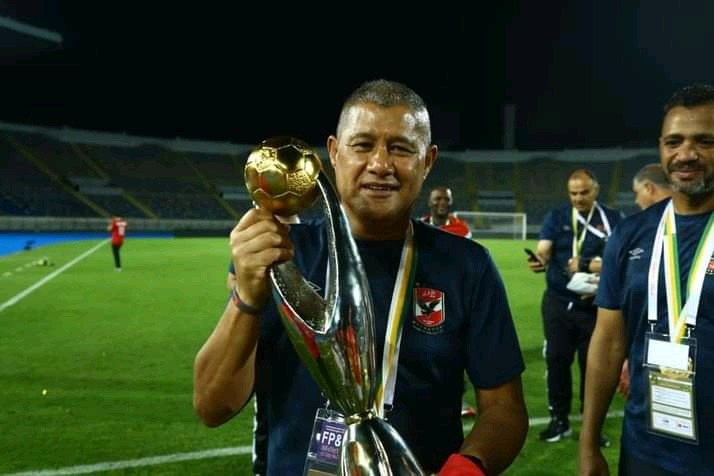 Khanye has advised Johnson to have a serious talk with the chairman of Orlando Pirates Dr. Irvin Khoza should he decides to join the club because he believes that there is a management interference in coaching.

"I would advise Calvin to only accept the job on condition of zero interference," he said.

He added that all people know that the club has a leadership problem and the involvement of Bra Stanley Screamer Shabalala and Floyd Mbhele has affected coaches negatively. 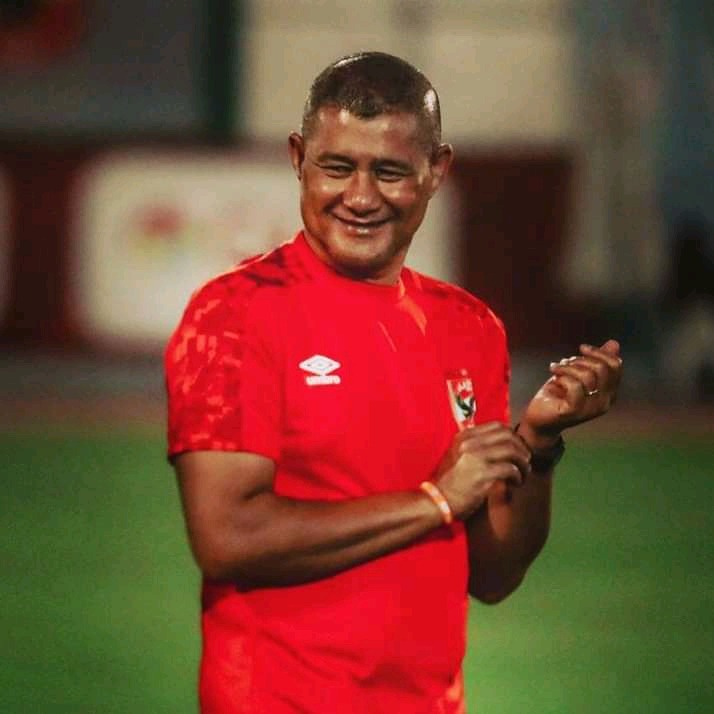 Khanye concluded that he believes that Johnson would be perfect for Pirates but his major concern is that the club is not a perfect working environment for football coaches.