By Nelson-Activist-news (self media writer) | 11 days ago

One day capitalist will take everything the have invested in the political parties.

Harman Mashaba ACTION SA should be able to provide the neccesary stability to all without being controlled by white capitalist monopoly. 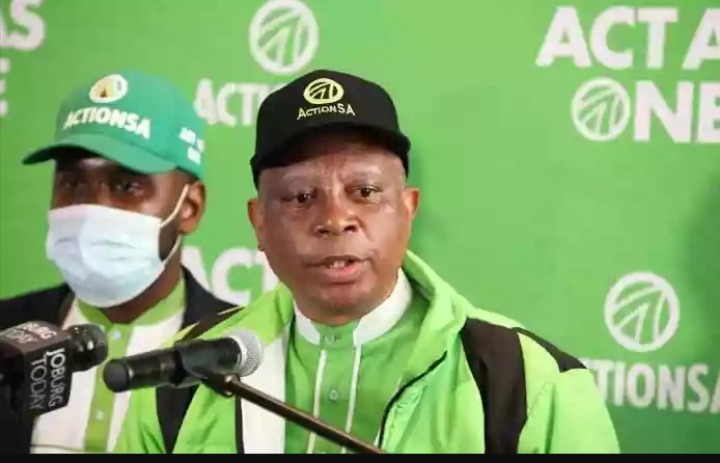 Like a fashion big business white man in South Africa sustain monopoly on power by putting money in political party like the way patrice Motsepe did in funding his father in law politcal party ,who is the south African President. 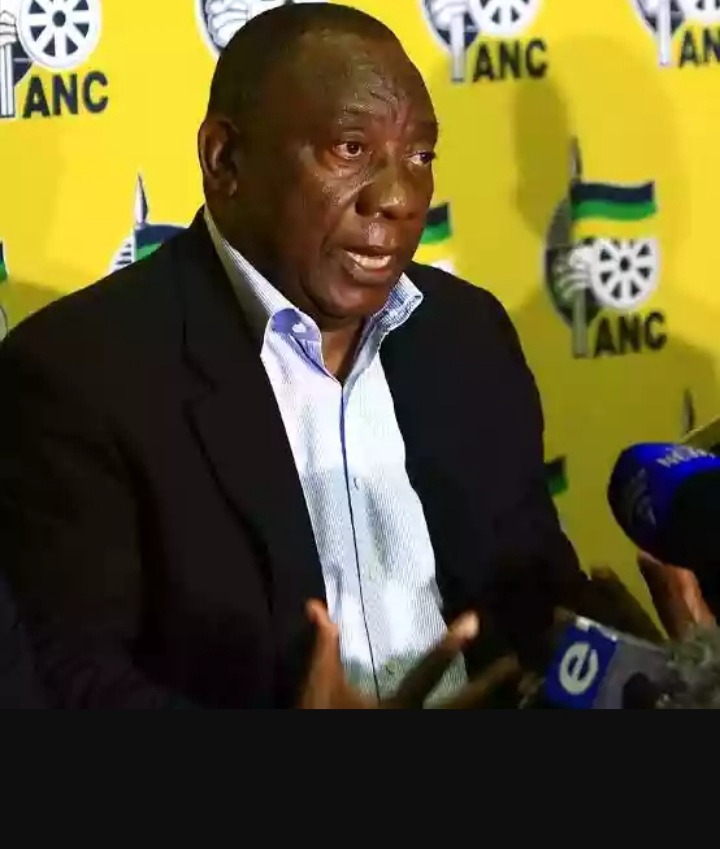 Political Greed for power gives capitalist monolopolist power to own and control the country ,now Action SA president Herman Mashaba has sold us for cheap too. To white capalist monopolist who funded his political party. 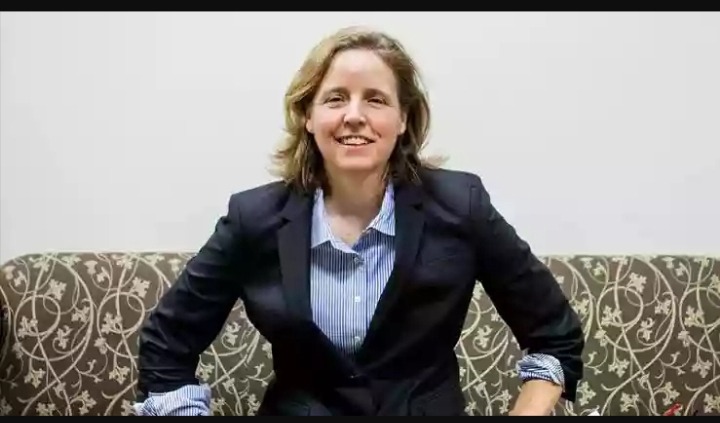 This shows that Herman Mashaba's greed for power will lead him to do anything even neglecting his responsibilities becuase when investors come they need to own resources and secure business interests in return.

In this way all south africa's small businesses owned by ordinary citizens has no chance,becuase big man in big money had already secured their position through politicians and soon the white capitalist will be providing commandment to them. 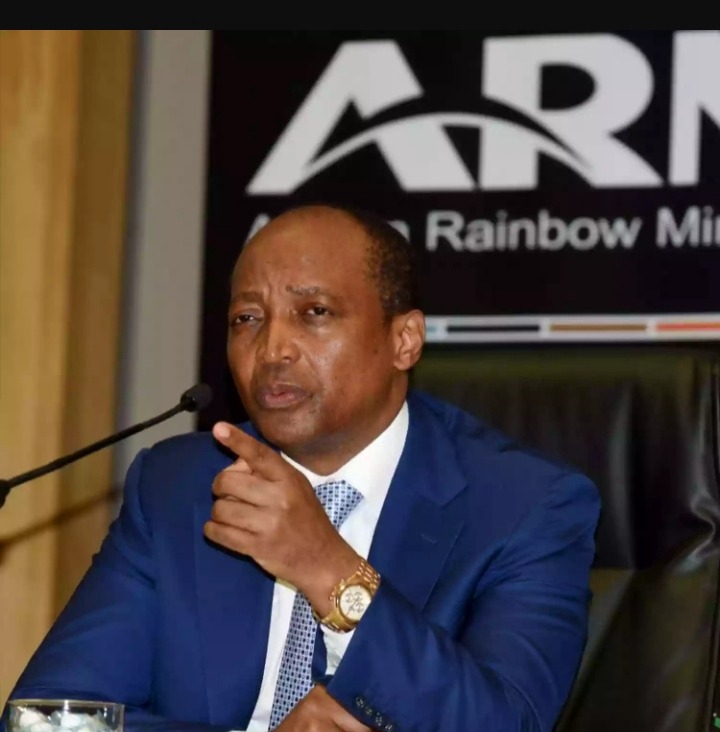 Than the south African dream of land distribution will never come true ,becuase these investors are white capitalist who own a big share of land and will always encourage ACTION SA to chase away African black businessses because the are a threat to Oppenheimer, Martin Moshal businesses.

This is how political parties sold south Africa in exchange of political power.