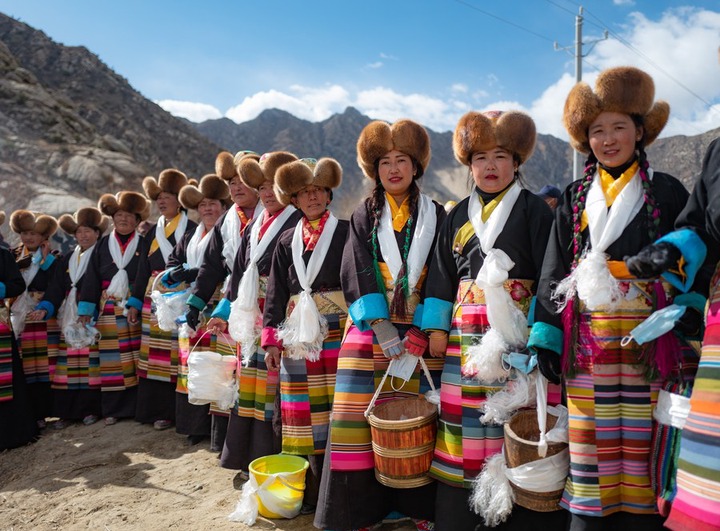 China has fulfilled its international human rights obligations over the past five years and actively conducted exchanges and cooperation with other countries, according to an assessment report.

The "Evaluation Report on the Implementation of the National Human Rights Action Plan of China (2016-2020)" was issued by the China Society for Human Rights Studies and the Human Rights Institute of Southwest University of Political Science and Law on Wednesday.

All 168 objectives and tasks listed in the action plan have been completed, with many being achieved ahead of schedule or going beyond the targets set.

The report noted an improvement in the protection of people's economic, civil, political, social and cultural rights. The rights situation of ethnic minorities, women, children, the elderly and the disabled, had also improved, along with education and dissemination of information on human rights issues. Achievements had been made in international exchanges and cooperation.

China has completed all the indicators of implementing international human rights treaties and international exchanges and cooperation, and fully participated in the work of the United Nations human rights mechanisms, the report said. The nation successfully passed its third periodic review by the UN Human Rights Council in March 2019, and more than 120 countries have affirmed the progress China has made on human rights, it added.

Zhang Yonghe, head of the human rights institute, said China has fulfilled its commitments to the international community and its obligations to international human rights conventions listed in the action plan. "Nongovernmental organizations are also encouraged to participate in international exchanges and cooperation on human rights, and many forums related to human rights have been held," Zhang said.

Since September 2016, China has held nearly 20 dialogues on human rights with the European Union and individual countries including Germany, Switzerland and New Zealand. It has conducted more than 10 consultations and exchanges with countries including Russia, Pakistan and Brazil, the report added.

Last month, the Human Rights Action Plan of China (2021-2025) was released. China will substantially engage in the work of UN human rights bodies and play a leading and constructive role in maintaining healthy and sustainable development of international human rights, the plan said.

China's human rights action plans were formulated in accordance with the requirements of the UN, said Chang Jian, head of the Research Center on Human Rights at Nankai University.

Chang said the plans integrate the spirit of the UN's conventions with China's real national conditions and are implemented through policies.

"China's plans are comprehensive and carried out in a planned way. Each plan puts forward new targets and tasks to solve new problems," he said. "We can see that problems such as double standards or politicizing human rights issues still exist in other countries. For example, in the case of anti-terrorism, the actions of Western countries are 'just', while China's anti-terrorism actions in Xinjiang Uygur (autonomous region) are criticized as a violation of human rights. There must be political elements behind such a problem".

Will John save Kwaito or Meike?:Skeem Saam [Opinion]