By AnonymousZA (self media writer) | 1 year ago

Johan Anthoniszoon "Jan" van Riebeeck pictured below was born on the 21st of April 1619, and sadly died on the18th of January 1677. 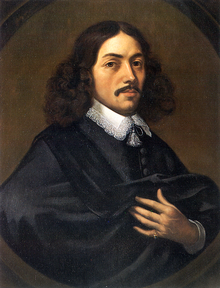 Jan" van Riebeeck was a Dutch navigator and colonial administrator who arrived in Cape Town, in what then became the Dutch Cape Colony of the Dutch East India Company. 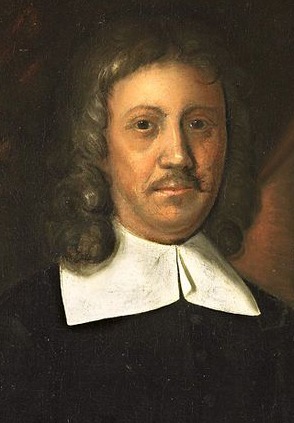 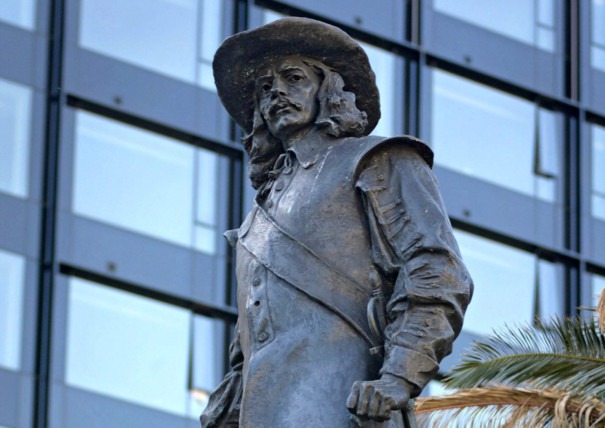 Van Riebeeck landed two ships (The Drommedaris and Goede Hoope) at the future Cape Town site on 6 April 1652, and the Reijger on 7 April 1652, then immediately fortified it as a way station for the trade route between the Netherlands and the East Indies.

The main objective of this way station was to deliver fresh provisions for fleets sailing between the Dutch Republic and Batavia, as casualties en route were very high. The Walvisch and the Oliphant arrived on 7 May 1652, having had 130 burials at sea. 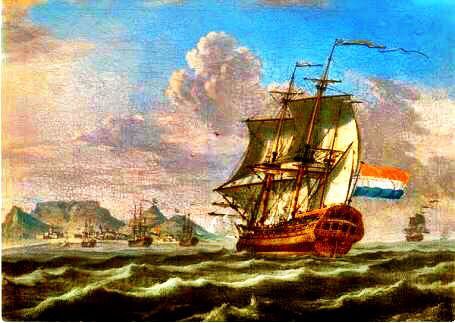 Jan van Riebeeck arrived in Table Bay in April 1652. Van Riebeeck was Commander of the Cape from 1652 to 1662; he was instructed to build a fort, to expand the natural refuge at Table Bay, planting cereals, fruit, and vegetables, and obtaining livestock from the indigenous Khoi people. In the Kirstenbosch National Botanical Garden in Cape Town, a few wild almond trees still survive to this day. The initial fort, named Fort de Goede Hoop ('Fort of Good Hope') was made of mud, clay, and timber, and had four corners. This fort was later rebuilt and named the Castle of Good Hope, in 1666 and 1679. After van Riebeeck had left the Cape. Van Riebeeck founded a vineyard in the Colony to produce red wine in order to cure scurvy, a disease resulting from a lack of vitamin C. 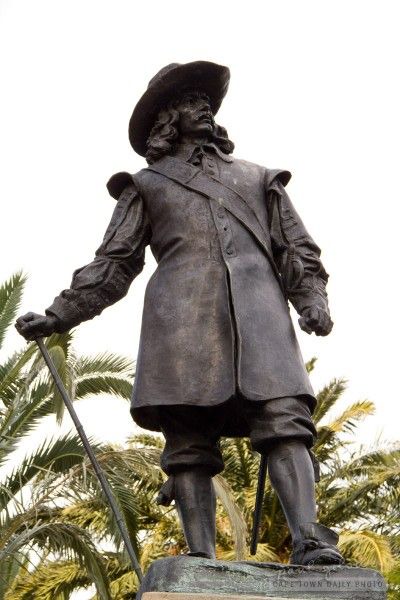 Van Riebeeck documented the first comet discovered from South Africa, C/1652 Y1, which was spotted on 17 December 1652. Van Riebeeck supervised an undertaking to establish a remarkable range of useful plants, in the novel conditions on the Cape Peninsula, and in the process changing the natural environment for eternity. Some of these, including grapes, cereals, ground nuts, potatoes, apples, and citrus, had an important and lasting effect on the societies and economies of the region. 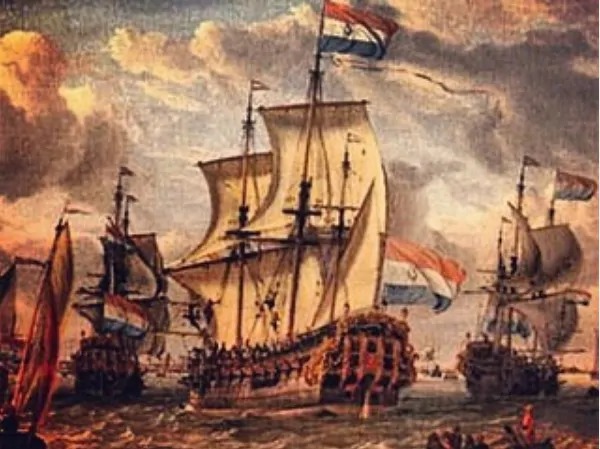 The daily diary entries kept throughout his time at the Cape delivered the basis for future exploration of the natural environment and its natural resources. Thorough reading of his diaries demonstrate that some of his understanding was learned from the indigenous peoples living in the region. Van Riebeeck sadly passed in Batavia in 1677 which is known today as Jakarta, and is located in Indonesia. Many South African towns and villages, to this day have streets named after him. Riebeek-Kasteel is one of the oldest towns in South Africa, situated 75 km from Cape Town in the Riebeek Valley together with its sister town Riebeek West. 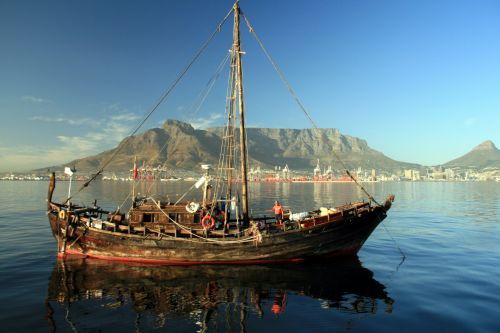 Allegedly Polokwane soon to be a Metro city: Opinion

Kitchen Designs That Will Make Your Home Look Beautiful

Once These 2 Holes Are On Your Woman's Waist, See What It Means

PHOTOS| Celebrities who struggled with alcohol and drugs