Two Russian fighter planes were shot down by NATO aircraft in the area close to Finland's border with Norway. 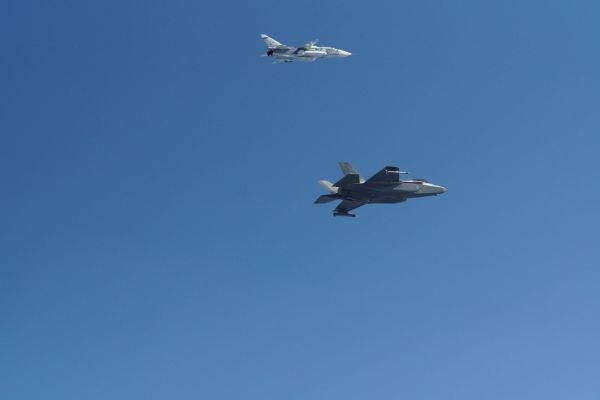 Norway brought down two Russian fighter planes that were flying close to the Finnish border. (Photo courtesy of the Royal Norwegian Air Force)

Two Norwegian F-35 fighter jets were the ones that noticed the Russian aircraft who were flying north of the country near the coast of Finnmark.

Following their interception by Norway's fighters, the Kremlin planes, which included a Mikoyan MiG-31 "Foxhound" and a Sukhoi Su-24 "Fencer," headed in the direction of the east.

"After the Control and Reporting Center in Srreisa, which is located in Finnmark, reported the aircraft to NATO, the alliance requested that our F-35s be stationed on their wings.

"Before heading back toward the east, the Russian aircraft made a flight over the Norwegian Sea. The F-35 is maintained in a state of constant readiness for Norway and NATO. #f35" #WeAreNATO"

The planes were stopped outside of Finnmark, which is located in the very north of Norway, although they were never actually in Norwegian airspace. 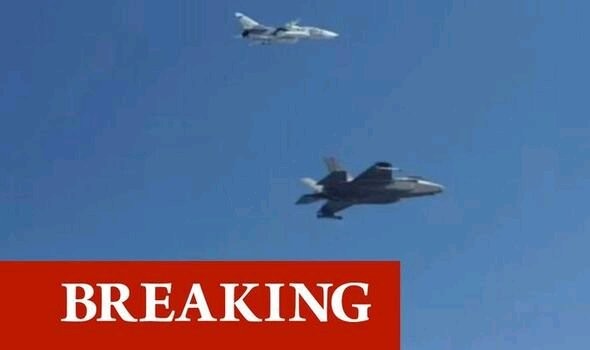 According to a story from The Sun, the spokesman for the Norwegian Air Force, Stine Barclay Gaasland, stated that the Russian planes may have sparked "more aggressive response" if they had crossed Norwegian airspace.