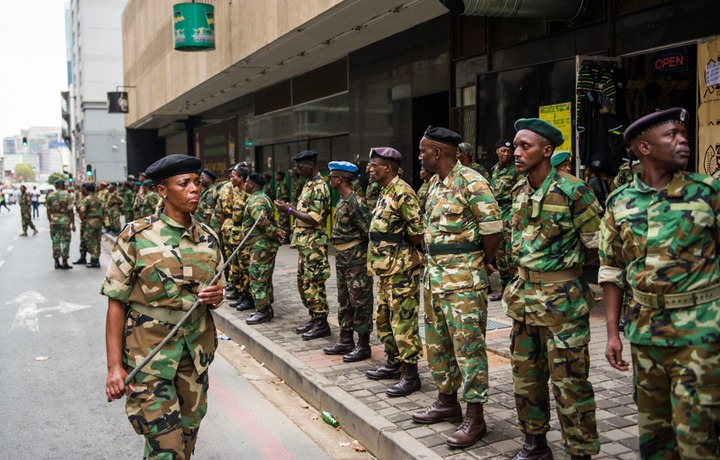 African National Congress comrade has finally spilled beans that majority of those who are now calling themselves former MK soldiers, were never soldiers of Umkhonto Wesizwe Military.

This comes as military veterans with some affiliated to the Umkhonto Wesizwe are now demanding compensation for their participation in the fight against apartheid.

War veterans are claiming that government should give them R2 million each and monthly benefits. They claim that their lives turned out the poorest as they could not go to school or get decent jobs in a democratic South Africa.

The ANC comrade however says majority of these people were never MK soldiers. He says even RET comrades will never admit this, but it is reality.

"90% of the MK soldiers were never MK but they were SDU’s. Truth that my RET people will not admit, part of eThekwini and Pietermaritzburg collapse is caused by MK demanding a cut or jobs.

I’m not sure if they succeeded in taking over security of Pixley KaSeme Hospital," said the ANC comrade. 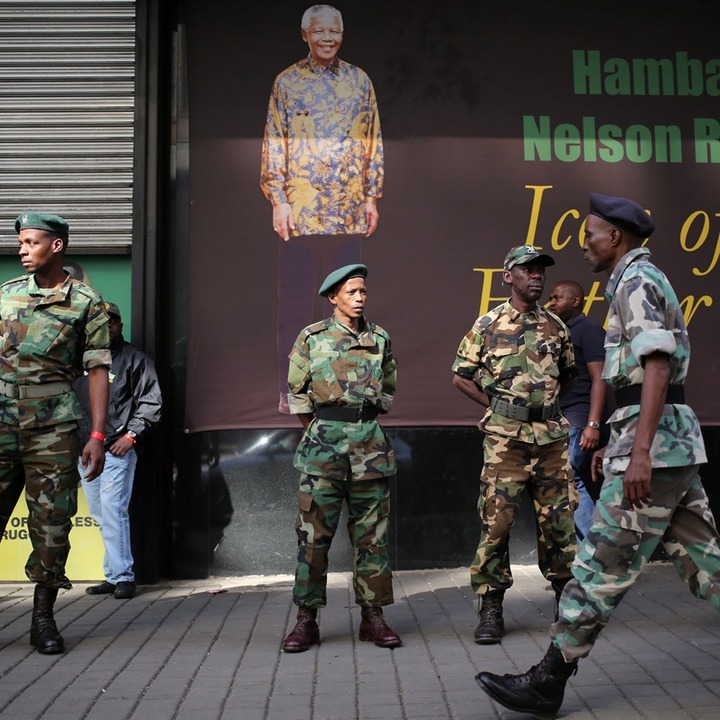 It is alleged that some comrades claiming to be former MK soldiers have collapsed Umgungundlovu- Pietermaritzburg and eThekwini municipalities.

They are alleged to have done that through hijacking municipalities flats, and getting salaries from the municipalities yet when they are not employed, they demand jobs and get them.