6 people have been beheaded here, are our SANDF officers safe?

At times we are left wondering if our loved ones are safe after we hear if some of the most depressing news that will have happened in a certain area. Even those who perpetrate the crimes are seen as abnormal human beings who lack feelings and appreciation of human life. 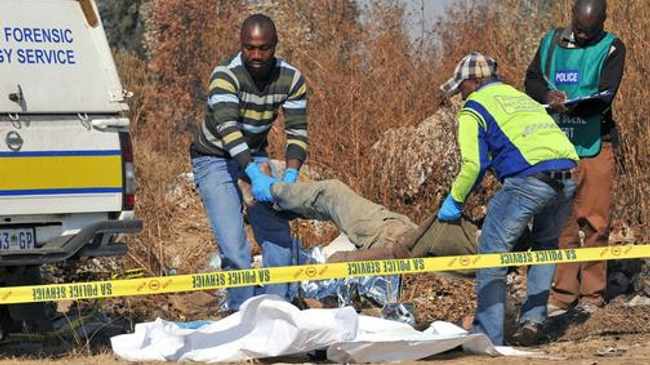 According to a report that was published today by the SAfm News, it stated that some reports which are emerging from our turbulent neighbors in Mozambique say six people have been beheaded by suspected militants.

This happens at a time when there has been an insurgency which has been going on in the southern African country. It's neighbors who include South Africa at one time were reported to have sent their troops to assist the government fight against rebels. 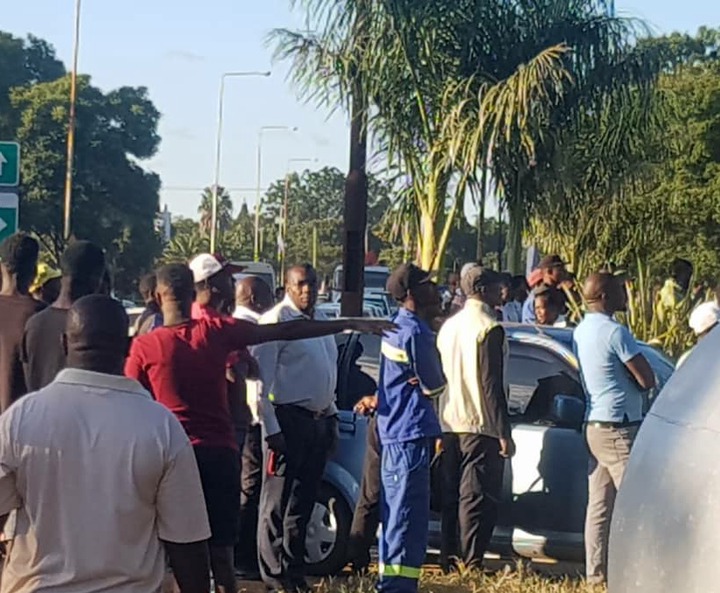 Our beloved ones might be among the SANDF officers who have been deployed to Mozambique and the big question might be are our soldiers safe? It was stated today that among the victims were three villagers and three fishermen who have been reportedly decapitated in the northern province of Cabo Delgado.

One user who reacted to the tweet by SAfm News had this to say, "Another Afghanistan not far from Komatipoort"