Nobody fears Russia? Finland Defense Chief said we are ready to trounce Russia if it invades again

Finland has been preparing for a Russian attack for decades and will put up a strong fight if one occurs, according to the head of its armed forces. The Nordic country has amassed a significant arsenal. Aside from military weapons, General Timo Kivinen believes that the motivation of Finns to fight is critical. "As the situation in Ukraine shows right now, the most essential line of protection is between one's ears," Kivinen remarked in an interview. 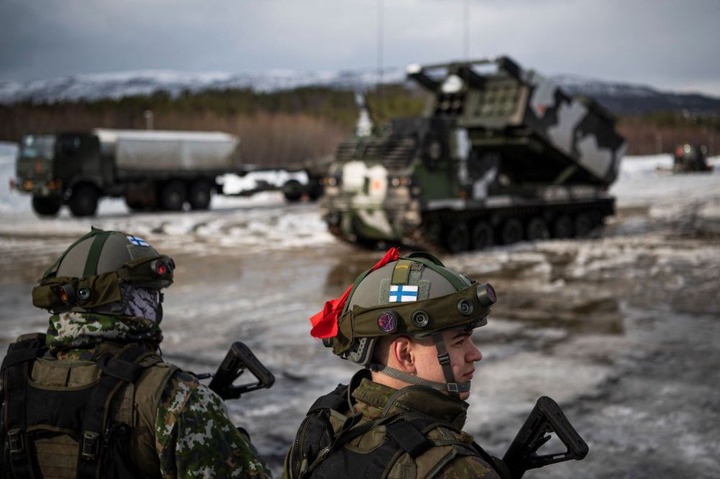 In the 1940s, Finland fought two wars with its eastern neighbor, with which it shares a 1,300-kilometer (810-mile) border. Previously a non-aligned country, it is now requesting to join NATO's military alliance out of fear that Russia would invade it, as it invaded Ukraine on February 24.

Helsinki has maintained a high degree of military preparation since World War II. "We have methodically constructed our military defenses particularly for this type of conflict that is being waged there (in Ukraine)," Kivinen added, "with a large use of weaponry, armored units, and airborne."

"Ukraine has proven a difficult bite to chew (for Russia), as would Finland." During Finland's two wars with the Soviet Union, 100,000 Finns were slain, and the country lost a tenth of its area. The country of 5.5 million people has a wartime troop strength of around 280,000, with 870,000 trained as reservists. It did not abolish male military conscription, as many other Western countries did when the Cold War ended. 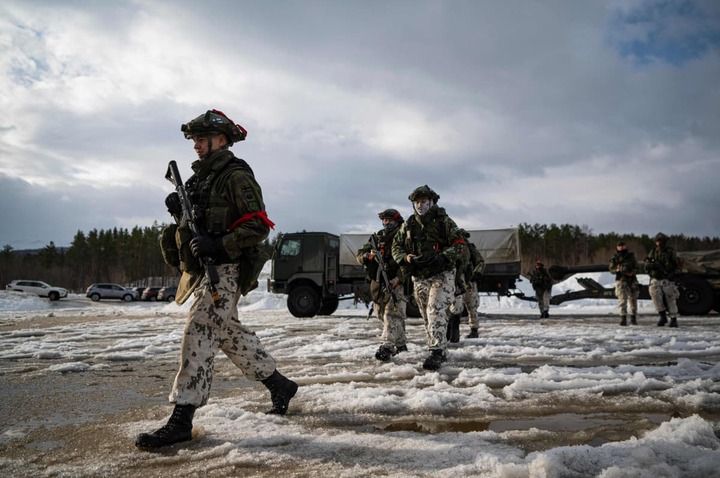 It has also created one of Europe's most powerful artilleries and stockpiled cruise missiles with ranges of up to 370 kilometers (230 miles). It spends 2% of its GDP on defense, which is higher than many NATO members. It is acquiring four new warships as well as 64 F-35 fighter fighters from Lockheed Martin, the world's largest defense company.

It intends to purchase up to 2,000 drones, as well as its own high-altitude anti-aircraft weapons, and is erecting fortifications along its border with Russia. In a May 18 defense ministry poll, 82 percent of respondents stated they would be willing to participate in national defense if Finland was invaded. 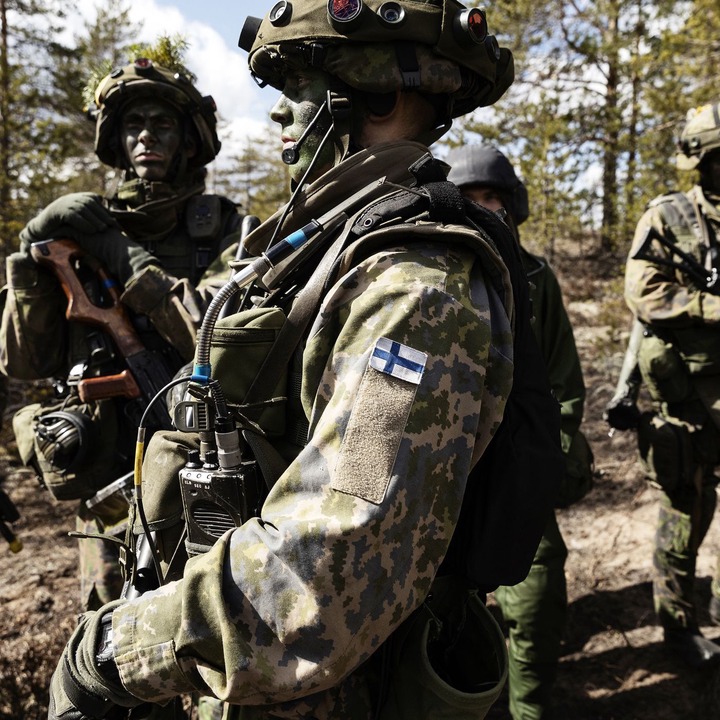 Nonetheless, Kivinen applauded Finland's intention to apply for NATO membership. Finland and its Nordic neighbor Sweden are in negotiations with Turkey about Turkey's resistance to their applications. Ankara is enraged by Helsinki and Stockholm's alleged assistance for Kurdish insurgents and arms embargoes against Turkey.

According to Kivinen, NATO membership would allow Finland to improve its early warning capacity by participating in the alliance's combined airspace control. According to him, Finland would gain from the deterrence of being a member of an alliance in which an assault on one member is an attack on all members. Nonetheless, he stated that "the primary duty for Finland's defense would remain with Finland."