By THENEWSAFRICA/EUROPE (self media writer) | 1 month ago

The United States and Russia are at the top of the list of the world's most powerful submarines, with the United Kingdom rounding out the top ten.

The invasion of Ukraine by Russia in February has strained relations between Moscow and the West. Boris Johnson, speaking to the Ukrainian Parliament today, admitted that the West was too slow to respond to Russian aggression. He claimed that the West had been "too slow to realize what was truly going on" and had "failed" to apply sanctions on Russian President Vladimir Putin collectively. Mr Johnson also pledged an additional £300 million in military aid for Ukraine, as Ukrainians continue to employ Western-made weapons to oppose Russian advances.

In recent years, both the US and Russia have made significant investments in their military capabilities, particularly deadly submarines.

The most lethal submarines operated by the world's navies were ranked by the undersea authority H.I. Sutton at Covert Shores in October 2020.

Russian and US ships dominate the top ten, but the UK has two ships there as well.

Only one of the UK's Trafalgar Class submarines remains operational and in commission (as of 2022), with six of the seven originally in service having been retired.

The submarines in this class are part of the Royal Navy's nuclear-powered 'hunter-killer' submarine fleet.

The Improved Los-Angeles Class – nuclear-powered rapid attack submarines in service with the US Navy – ranks ninth on the list of dangerous submarines. 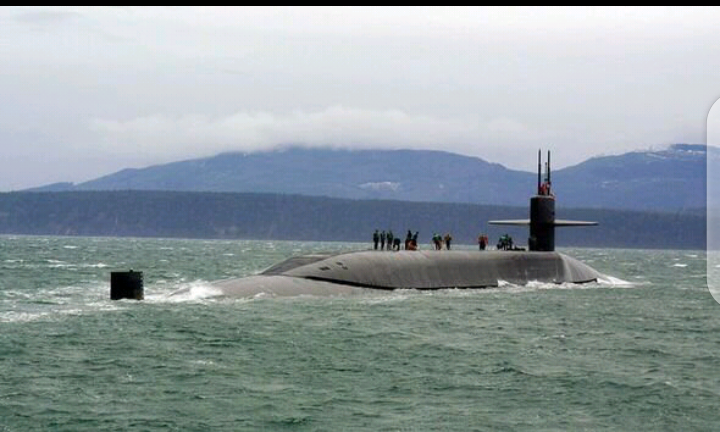 A submarine of the United States' Ohio class 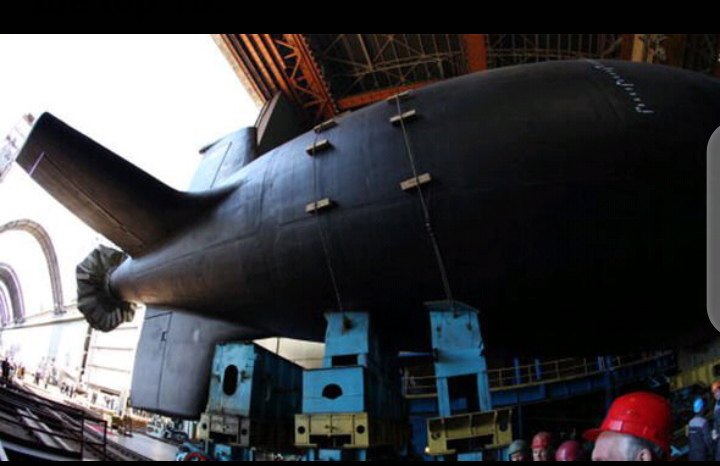 The Virginia Class (Block IV) submarine is ranked eighth, whereas the Astute Class from the United Kingdom is ranked seventh.

The Sierra and Akula classes of Russian ships were placed sixth and fifth, respectively.

The Seawolf class of nuclear-powered rapid attack submarines from the United States came in fourth.

The ships from Moscow came in third and second place, respectively. The Oscar II, the world's third most powerful submarine, is one of a series of nuclear-powered cruise missile submarines built for the Soviet Navy in the Soviet Union.

They are still in use by the Russian Navy 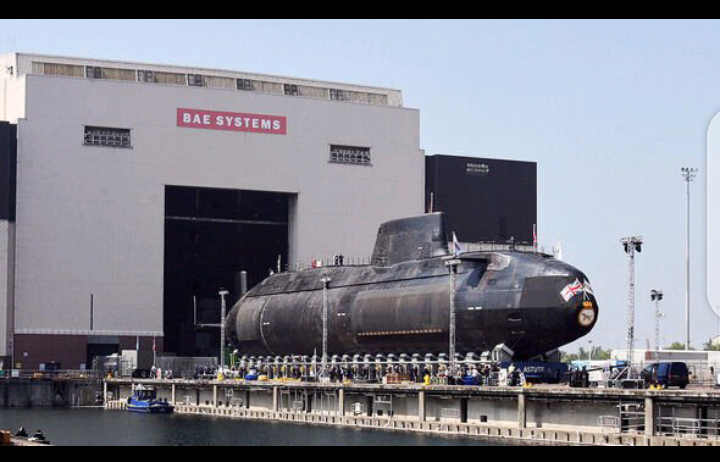 A Submarine of the Astute Class from the United Kingdom (Image: getty)

The Russian Navy has a nuclear-powered cruise missile submarine in service, and it is the class's lead vessel.

The submarine is assigned to the Russian Northern Fleet and is named after the city of Severodvinsk.

It successfully hit a coastal target with a Kalibr missile on February 5, 2021 in Chiza training field, Arkhangelsk Oblast.

The submarine was believed to have successfully launched a hypersonic Tsirkon missile from the White Sea at a target in the Barents Sea in October 2021.

H.I. Sutton hailed the USS Ohio (SSGN-726) as the world's most powerful submarine at Covert Shores. 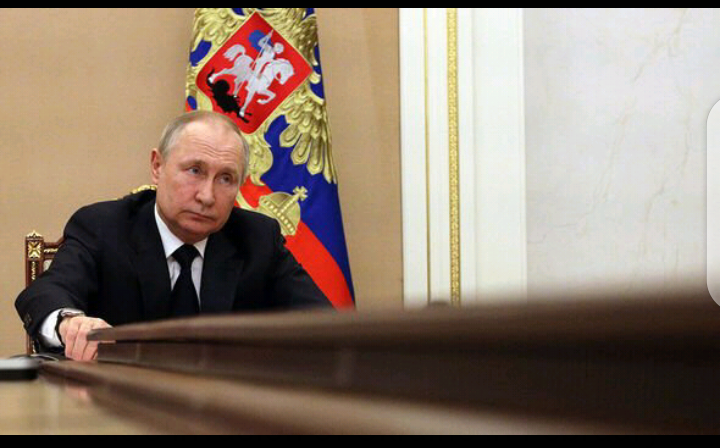 Putin's forces are armed to the teeth. 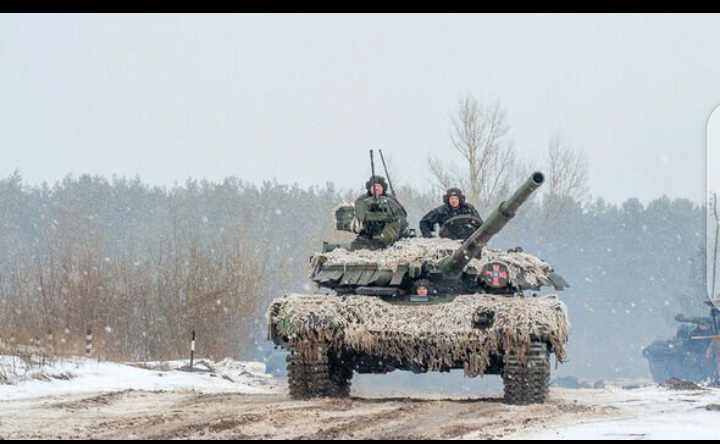 Ukraine has been invaded by Russia. (Image courtesy of getty)

It is the lead submarine in its class of nuclear-powered fleet ballistic missile submarines, and the fourth US Navy vessel named after Ohio.

SSBN-726 was the vessel's hull designation when it was commissioned, and when she was converted to a guided missile submarine, she was renamed SSGN-726.

The ship's manufacturer, General Dynamics, stated: "These submarines, designed and manufactured by Electric Boat, are without a doubt the most powerful ships ever sent to sea.

"Each of these warships provides the Navy with an unequaled mix of stealth, strategic capability, and exceptional operating capabilities, with a length of 560 feet, a submerged displacement of 18,750 tons, and a payload of 24 multiple-warhead, long-range Trident ballistic missiles.

"The 18 ballistic-missile submarines of the Ohio-class (Trident) must be counted among the most effective warships ever built.

Ladies if you are currently using these cream you need to stop immediately. This is what will do

These 3 WORDS Re Killing Your Relationship

"Women need to see this, woman allegedly tweeted that man should give men money: Opinion