Operation Dudula needs to proceed with extreme caution because foreigners are eager to engage in any activity.

Many people in South Africa have been curious about the outcome of the conflict that Operation Dudula has been waging against non-citizens who live within the borders of the country. 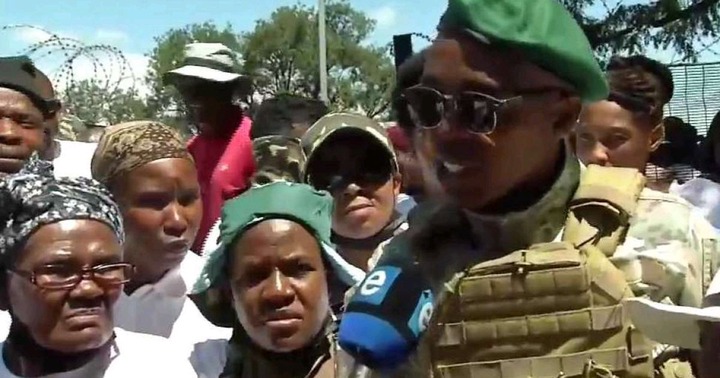 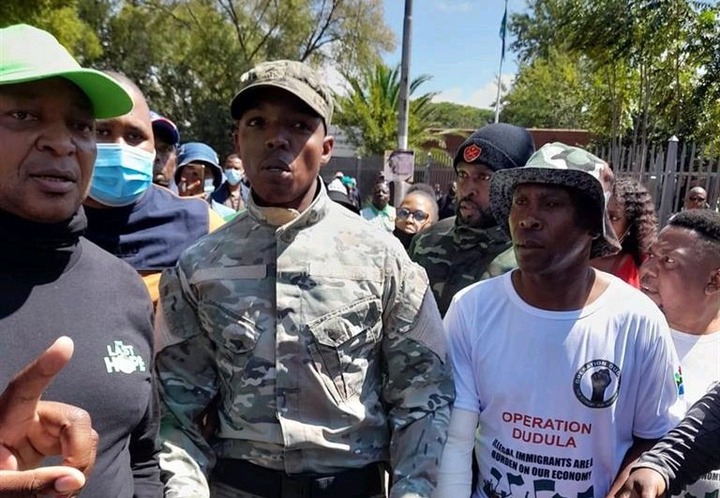 Week after week, these two movements have been bringing their conflict onto the streets, pressuring the South African police to arrest illegal immigrants, and coercing immigrants from other countries to leave townships.

It has been reported that individuals from other countries are getting ready to engage in combat during Operation Dudula. 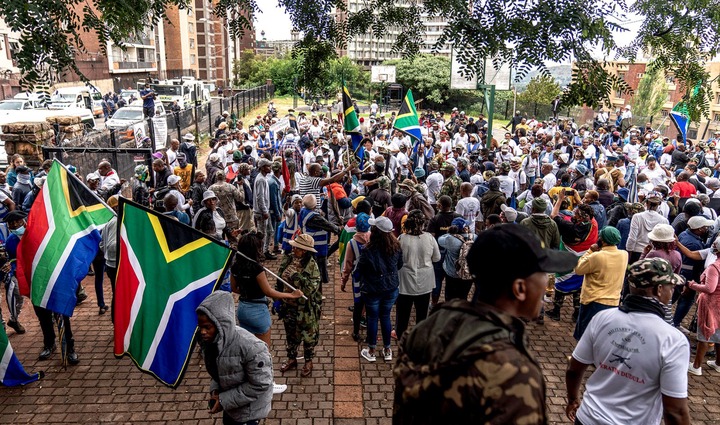 According to an article published in the Citizen newspaper, individuals from other countries were "ready for battle" against Operation Dudula.

Operation Dudula has given government officials only a few days to clear out all of the informal settlements in SOWETO. The vast majority of these settlements are occupied by undocumented immigrants who are suspected of committing crimes such as stealing cable.

This is the original source, which is as follows:

Ladies, Here Are Some Stunning Office Dress Styles You Should Know About (Photos)

Crunch time for Zimbabweans that are in SA