Terrifying explosion as Putin ammo depot wiped out by Zelensky's men with US rockets.

The destruction of a Russian weapons stockpile by Ukrainian forces using US rockets has put Vladimir Putin's aim for complete control of the Donetsk Oblast in jeopardy. 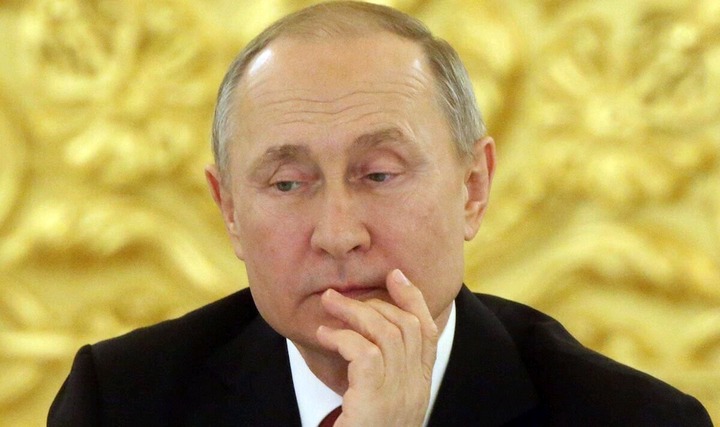 Following their capture of the nearby Lushansk Oblast, Russian forces have intensified their advance in the area, drawing a ferocious defense from Volodymyr Zelensky. Russian military storage facilities in the occupied Snezhnoye, Donetsk, are seen in images that are spreading on social media exploding into fireballs.

It is one of many Russian ammunition stockpiles that have recently been heavily shelled. 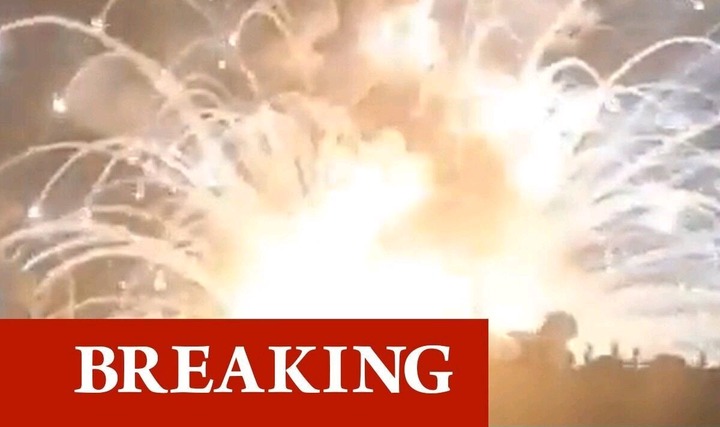 The massive explosion at the Russian ammunition stockpile in Donetsk is captured in horrifying video (Image: @PowerNaShary/Twitter).

According to local reports, the strike used a US-made High Mobility Artillery Rocket System (HIMARS), which consists of numerous huge rockets launched from the rear of a five-ton truck. 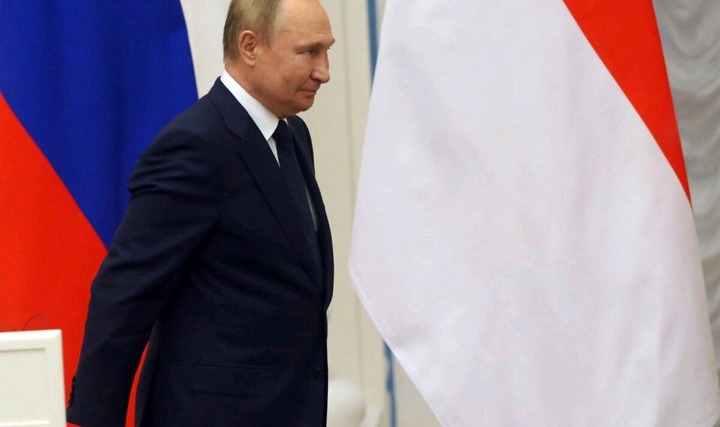 In the massive smoke cloud shown in the explosion footage, ammo is seen to be detonating.