Islamic terrorism in SA: How big is the risk after we agreed to deploy soldiers in Mozambique ?

By IzindabaZabantu (self meida writer) | 9 days

For the last three years, the Islamic terrorists have been gaining a lot of ground and resources in the Northern Part of Mozambique. The calamities experienced by people in that region were largely reported locally and few security technocrats were interested in another conflict in Mozambique. But as the insurgence grow bold and bigger the Islamic fanatics took advantage of the chaos and local grievance to the frontline of the fighting. Now the situation has reached a full-blown war and difficult to ignore or contain. The SADC leaders who were sleeping in their slumber are left with no choice but to deploy their soldiers to Mozambique or risk massive migration towards their borders and spillover of terrorism. Mozambique with more than 31 million people will be difficult to manage with the migration as well as humanitarian assistance. 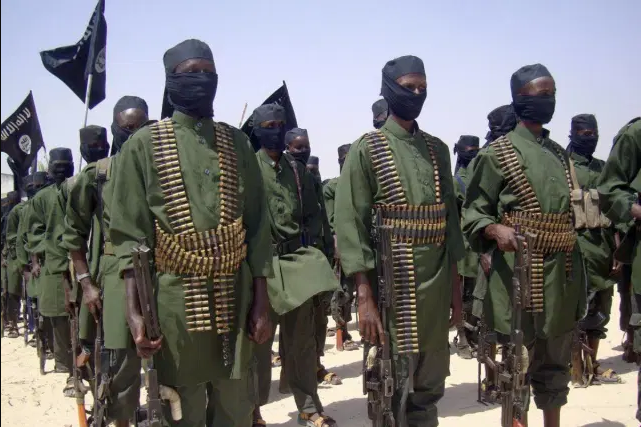 But deploying the army is, even more, riskier now than it was last year, the militants have big and better weapons now. They have more resources now from looted small-scale minerals and stolen cars and other military-related stuff. Cabo Delgo province is one of the poorest regions in Mozambique and only shares a border with Tanzania. So the fact that the Islamic terrorists are organized and have resources means that they have outside funding and many foreigners are helping them. As we have seen in Libya, Somalia, Iraq, Afghanistan, and Pakistan there is always a powerful rich figure behind these operations as the locals alone can never be this organized. 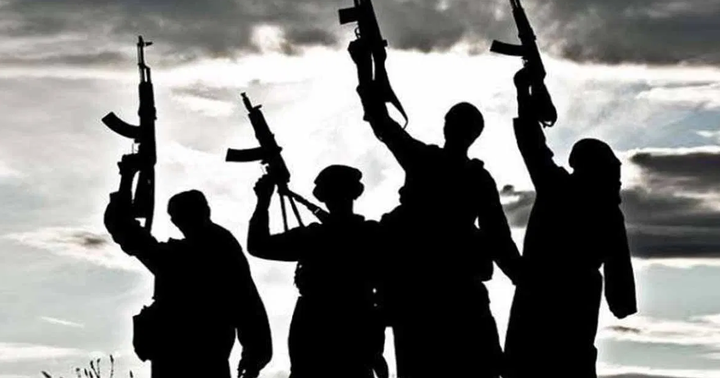 Now the main worry when it comes to terrorism is retaliatory suicide bombers and sabotage from the infiltrators and sympathizers. We have seen European countries being rocked by suicide bombs since they started fighting in Iraq and Afghanistan. Many African leaders are also worried that after helping the Mozambican government they will be attacked too. So what are the chances of South Africa being attacked? 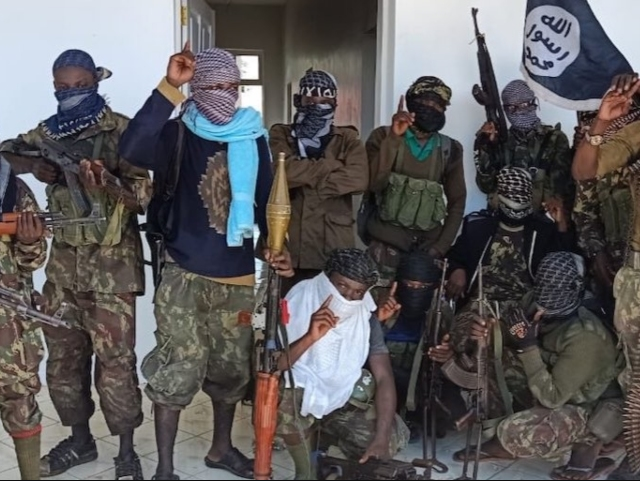 In recent years South African Intelligence services have thwarted several planned terrorism and sabotage acts by Islamic sympathizers. The main targets were Jewish Synagogues and Diplomatic Missions. Khalfan Khamis Mohamed who planned the bombing of the embassy in Kenya was trained in Tanzania but captured in Cape Town, he later escapes but was recaptured a year later and send to the US to serve his prison time there. He is still serving his life sentence in America right now. 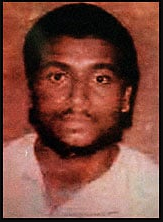 South Africa has been used as a planning ground for terrorism and transit as well as funding sources through the drugs and guns trade. Samantha Lewthwaite whose husband was the 7/7 terrorist in London was staying in South Africa from 2010 - 2012 during that time she was planning another attack to be executed in Kenya, she was arrested before her plan come to fruition. Fazul Abdullah leader of Al-Qaeda in Africa was found with a South African passport when he was killed in Somalia in 2011. Henry Okah a Nigerian and the most famous terrorist to be arrested in South Africa was responsible for the rise of Boka Haram in Nigeria, he funded the terrorist group while staying here. He was later arrested for terrorism and is serving jail time in Durban right now. Nazier Desai and cleric Ahmed Sadek Desai were accused of recruiting and training terrorists in Port Elizabeth in 2007 Now there are more than 10 South Africans were are helping the Terrorist right now in Mozambique. Mngqithi Has Opened Up On Secret Behind Their Good Relationship With His Co-Coaches.

Taliban are the world greatest fighters: Here are five countries that were defeated by Taliban

The White Colonials were better: Zimbabweans Celebrate 41yrs of Independence and dictatorship

Jerusalem And Mecca, Which of this two Holy Places Looks More beautiful?