The US has stated that it will not tolerate action against Sweden and Finland as they pursue NATO membership, which could provoke Russian retribution. "The United States is prepared to send a very clear message, as are all of our European partners, that we will not allow any violence towards Finland or Sweden throughout this process," US National Security Adviser Jake Sullivan said at a White House press briefing on Wednesday. 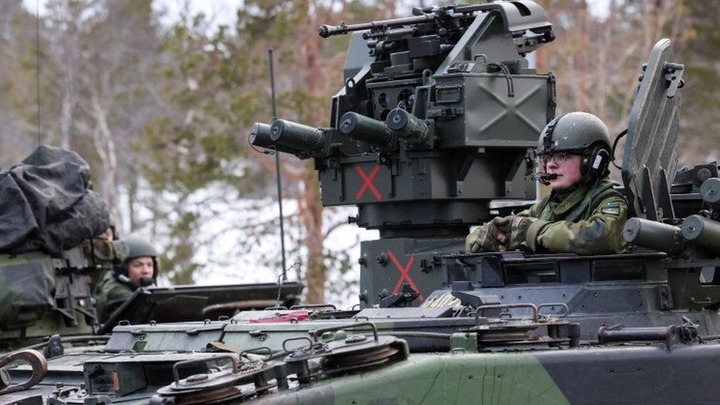 He said the US defense secretary would take "real actions" with his Finnish and Swedish counterparts to prepare. Article 5 of NATO's treaty, which requires all NATO members to respond if any member state is attacked, does not apply until countries become members, according to Sullivan. On Wednesday, Finland and Sweden formally applied to join NATO. 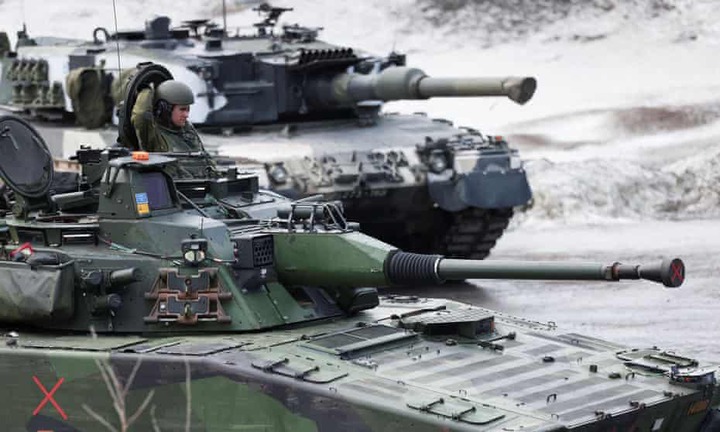 In a statement released on Wednesday, US President Joe Biden praised the countries' application, but warned that while they await membership, they may face additional dangers. He stated that the two countries, as well as the United States, will "remain vigilant against any threats to our shared security." Russia has threatened Sweden and Finland several times over NATO membership, claiming that it will have to respond if they join. 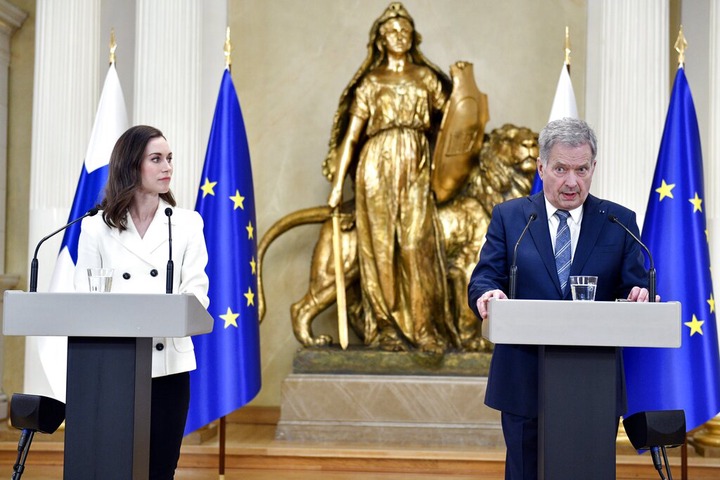 However, once it became evident that they had opted to join, it began to use milder rhetoric in recent days. Putin stated this week that their participation would not pose a threat to Russia. Magdalena Andersson, Sweden's prime minister, stated on Monday that her country would be in a "dangerous situation" during the application process. 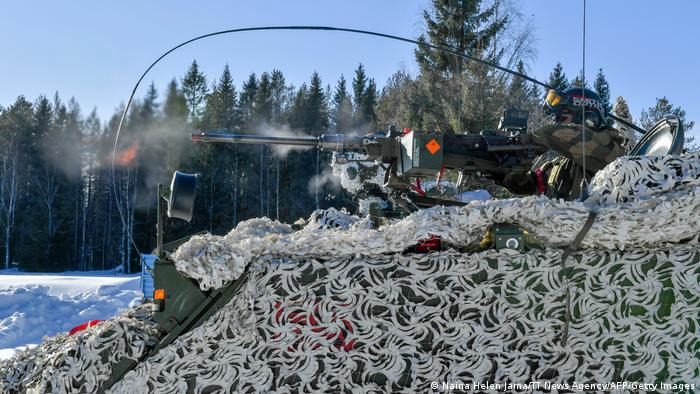 The procedure for the two countries to join NATO might now take months, owing to Turkey's objections, which has the right to veto new members as a NATO state. Erdogan may be looking for concessions in exchange for allowing the new members to join, according to Insider's John Haltiwanger. 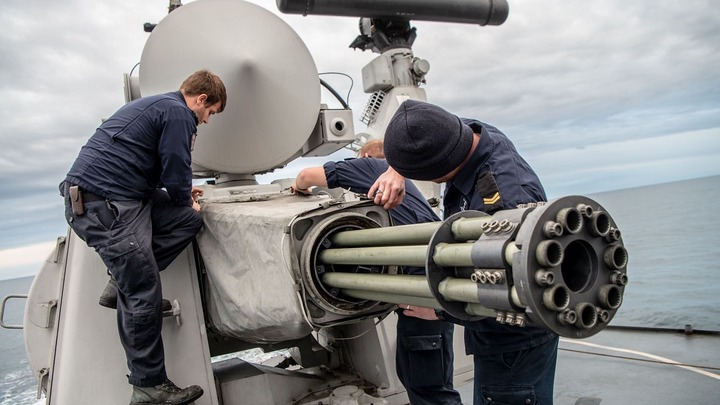