In an apparent tightening of its stance, the Ukrainian government says it would not agree to a ceasefire with Russia that involves giving up territory. Mykhaylo Podolyak, a presidential adviser, said Kyiv will not heed Western requests for an immediate truce that would allow Russian forces to remain in areas they control in the country's south and east. He claimed that making compromises would lead to Moscow launching a greater, bloodier onslaught in the long run. His remarks come as Russia continues to try to encircle Ukrainian forces defending Severodonetsk in the east. 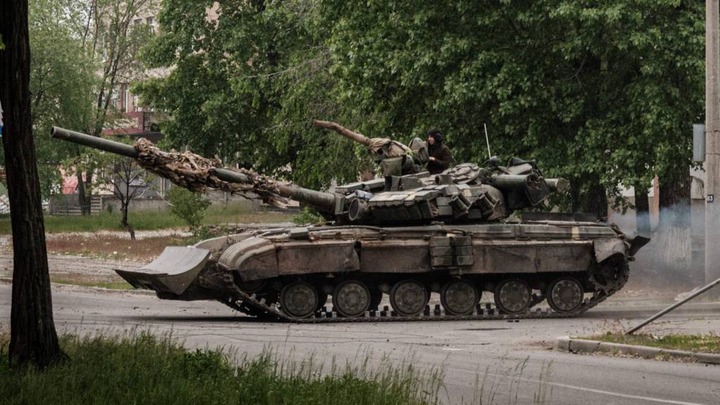 President Zelensky said in his customary evening speech to the country Friday night that the situation in Ukraine's eastern Donbas remained "very tough" as the Russian army attempted to push towards the cities of Slovyansk and Severodonetsk. In a video, he said, "The Armed Forces of Ukraine are deterring this onslaught." He went on to say that every day his forces were able to thwart Russian plans would help bring about "the desired day that we are all waiting for and fighting for so desperately - the day of victory." In a morning report, the General Staff of the Armed Soldiers of Ukraine stated that Russian forces are attempting to breach Ukrainian defenses in order to reach the administrative borders of the Luhansk Region. 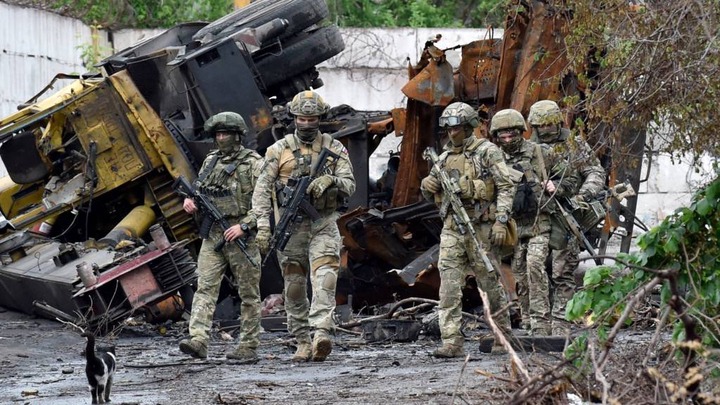 According to a Russian negotiator, Moscow is considering exchanging Ukrainian soldiers taken after the surrender of Mariupol for a detained Ukrainian lawmaker viewed as a Putin friend. Russia would "explore the possibility" of switching some of the more than 2,000 inmates detained at the Azovstal metal factory for Viktor Medvedchuk, according to Leonid Slutsky. In April, police in Kyiv arrested the pro-Russian politician and businessman. Slutsky later attempted to retract his remarks, tweeting on the Telegram messaging service that a tribunal should decide the fate of Ukrainian combatants from the disputed Azov unit. The final Azov fighters and other Ukrainian military surrendered at the Azovstal factory on Friday, signaling that occupying forces had complete control of Mariupol. 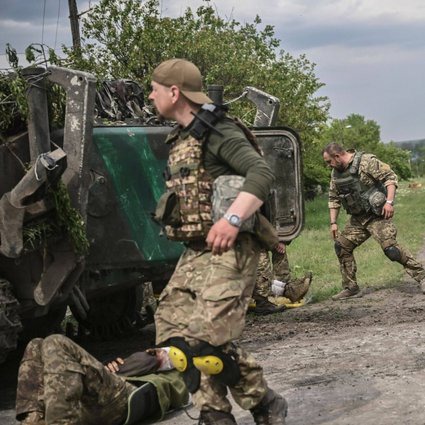 According to a Russian defense ministry update, Russia attacked Ukrainian forces with airstrikes and artillery in the east and south, targeting command centers, troops, and ammunition depots. According to the Reuters news agency, air-launched missiles hit three command points, 13 areas where troops and Ukrainian military equipment were amassed, and four ammunition depots in the Donbas region. Russian rockets hit a mobile anti-drone system near the town of Hannivka, around 100 kilometers northeast of Mykolaiv city, according to Konashenkov.

The Hawks have Done it Again After This Was Revealed.