With the launch of its third domestically constructed aircraft carrier, which it has given the name "Fujian," CHINA has sent a terrifying message over the security of the Indo-Pacific region.

After the announcement of the AUKUS pact, which some analysts say was initiated to discourage China's presence in the area, tensions have remained high in the South China Sea and across the Indo-Pacific region. The news comes at a time when these tensions remain on high alert. In addition, after a high-profile conference of defense ministers in Singapore, which included officials from both China and the United States, Beijing has been using harsh language over the future of Taiwan.

The Jiangnan Shipyard's successful launch of the Fugian has resulted in the vessel being the most technologically sophisticated kind in the Chinese navy fleet.

The event is accompanied with fanfare and spectacle in a film that shows the enormous ship. This is in keeping with the pomp and circumstance that one would anticipate around such a display of might.

The ship is the first domestically constructed aircraft carrier to have a catapult launch mechanism, which is standard equipment on many other US versions that are functionally equivalent to it.

According to the Center for Strategic and International Studies, its electromagnetic catapult-assisted launch technology is a significant advancement over the less sophisticated ski jump-style system that was employed on the Liaoning and the Shandong, which were its two predecessors (CSIS). 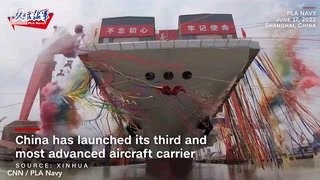 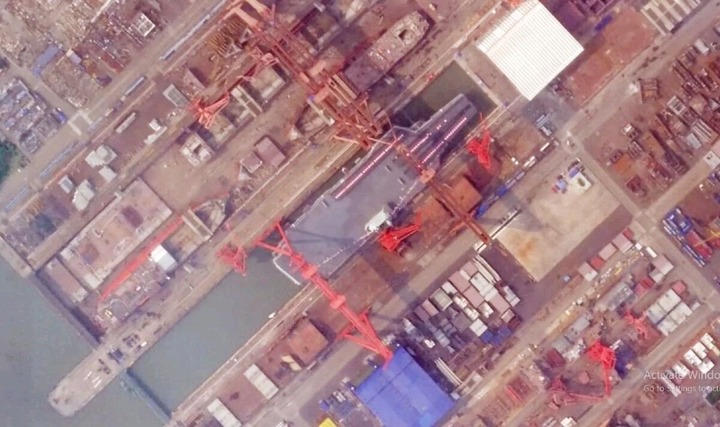 China has successfully launched its third aircraft carrier, which it calls the (Image courtesy of Youtube) 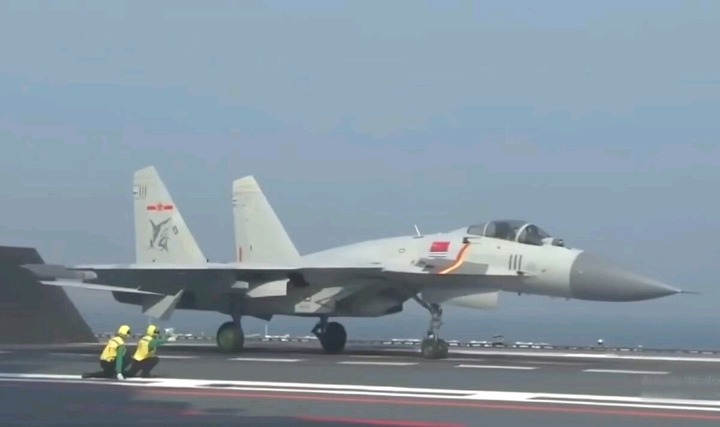 The name of the carrier comes from the province of China that is geographically located next to Taiwan (Image: Youtube)

Despite this, China's fleet continues to be the biggest in the world.

The Fugian is equipped with an impressive collection of armament as well as technology that are incorporated into the ship itself.

The ship is quite comparable to its US counterparts, the USS Gerald R. Ford being the most notable example.

There have been rumours that China is working on a carrier version of their FC-31 stealth fighter. However, the actual number of aircraft that the Fugian is able to carry is not yet known.

In contrast, the new US carriers have the capacity to transport over 75 aircraft, including dozens of F-35C Lightning and F/A-18 Super Hornets.

It is unknown how many aircraft the carrier will be able to store, however there is a good chance that FC-31s will be added to the fleet (Image: Youtube) 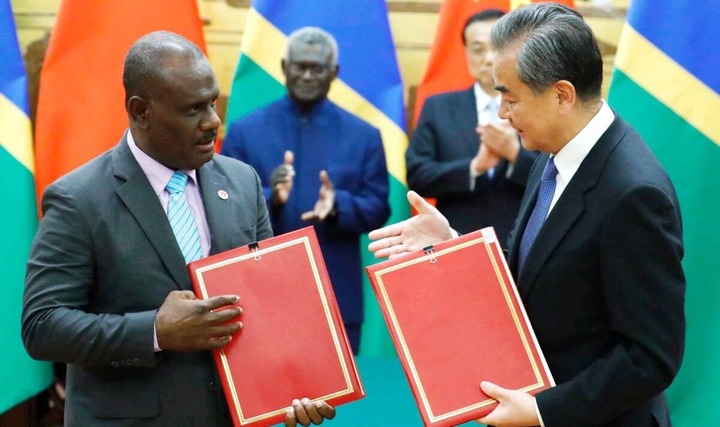 The Solomon Islands and China now have diplomatic relations thanks to China's efforts. (Image courtesy of Getty)

Matthew Funaiole, a senior scholar at the China Project at the Center for Strategic and International Studies, said in reference to the launch, "This is a really important step forward.

"They've really committed to building up a carrier program, and they continue to push the frontiers of what they're able to achieve," said the former president of the United States.

The ship has been given the name of the Chinese province of Fugian, which is the one that is geographically located the closest to Taiwan. This is intended to serve as a warning to Taiwan.

In addition, Beijing has committed to increase its presence throughout the South China Sea and the Indo-Pacific in light of the AUKUS treaty, which has never expressly named China in its plans. This is in light of the fact that the deal will be implemented. 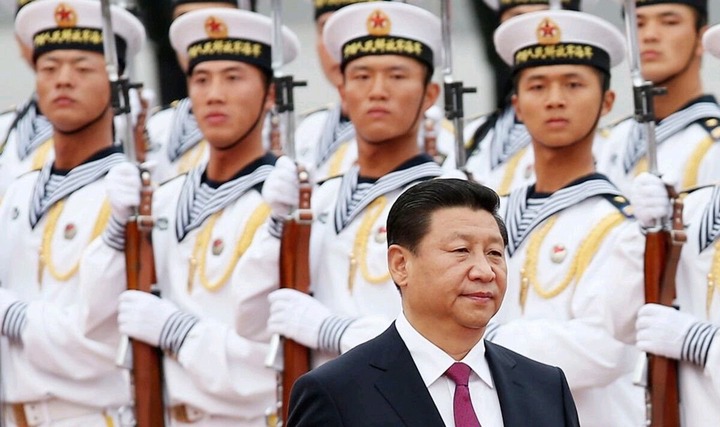 At this time, China has the greatest fleet in the world. (Image courtesy of Getty)

Li Jie, an expert on China's naval forces, was asked about the necessity of China constructing and launching its third aircraft carrier. He responded by saying, "Based on the general pattern of aircraft carrier operation, a country needs to have a certain number of aircraft carriers to ensure that they can be effectively deployed."

Three aircraft carriers are required in order to ensure continued air supremacy and maritime dominance in a vital area.

One of them will be placed on battle alert, another one will be sent on training missions, and the third one will be put in maintenance.

Senior Captain Liu Wensheng, who serves as the spokesperson for the PLA Navy, made the following statement on Friday: "The Navy will choose the deployment location of the Fujian based on the need to safeguard national sovereignty, security and development interests, as well as the characteristics of carrier operations and the logistical support conditions of the port." 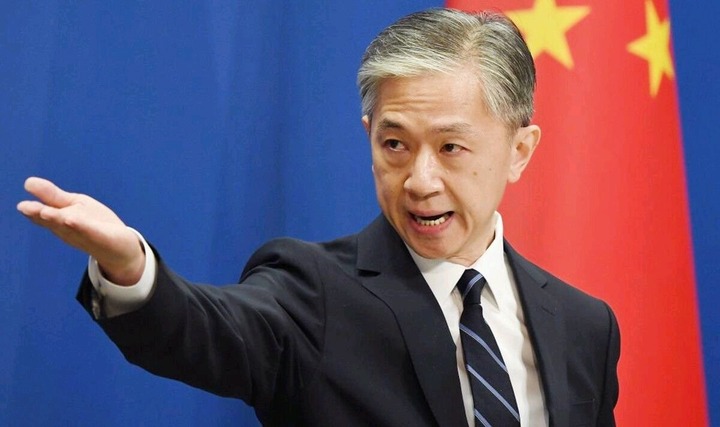 Wang Wenbin, a representative for the Chinese government, said that the Taiwan Straits contain "no international seas." (Image courtesy of Getty)

Only one day after a US spy plane flew over the Taiwan Straits while being closely monitored by the Chinese People's Liberation Army, the United States Navy reportedly dispatched a warship to the South China Sea on Saturday in an equal display of force. This comes after the Chinese People's Liberation Army closely monitored the flight of the US spy plane.

The USS Benfold allegedly made its way into the South China Sea by way of the Verde Island Passage in the Philippines. This information comes from Chinese sources.

There is no such thing as "international waters" according to the United Nations Convention on the Law of the Sea, and China has sovereignty, sovereign rights, and jurisdiction over the Taiwan Straits. This information was made clear by a spokesperson for the Chinese Foreign Ministry earlier this month. As a result, recent military activities conducted by the United States in the region have garnered attention from the media. This is especially true because of this information.