PRESIDENT Cyril Ramaphosa is responsible for the alleged "hostage" situation that took place during the week at the St. George's Hotel in Irene. 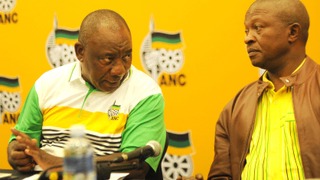 According to sources, Ramaphosa was playing hide and seek with the veterans who called to meet him. An anonymous source said Ramaphosa resigned from him because he had no answers to his requests. 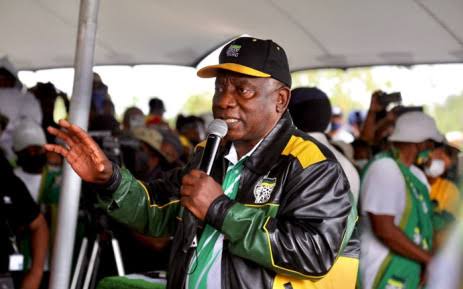 “When they asked to meet with him for the first time earlier this year, instead of meeting them face-to-face, he appointed Vice President David Mabuza. DD (Mabuza) met with them after they occupied Luthuli's house and promises were made, ”the source said. 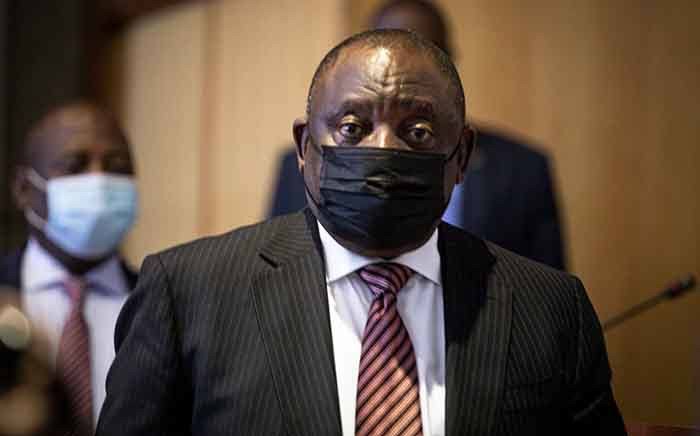 But nothing came of these promises. A second occupation of the Luthuli house was organized, and after that meeting the president's task force and the meeting of the previous week were established.

Mabuza was supposed to deal with veterans' complaints, but according to sources, he turned away when he realized that Ramaphosa would not be attending.

“DD realized that they put him on the firing line and the person vets want to solve their problems is number one. He turned and the ministers were left alone.

The veterinarians were not happy with that and said they did not want the minister to approach them because they could not solve their problems, "said the source.

The source added that it was not a hostage-taking as there were no deaths or weapons to threaten the ministers.

"The ministers were told to call their superiors to come and attend to the demands of the members. No one has been threatened and their life is in danger," said the source.

The minister of Presidency Mondli Gungubele, Defense Minister Thandi Modise and her deputy Thabang Makwetla said they were detained at the hotel against their will. The police used stun grenades to defuse the situation and at least 56 people were arrested.

On Friday, the trio informed the media about the events. They said the meeting was just beginning as the veterans demanded that Ramaphosa and Mabuza be the ones to tend to their needs.

“We had a meeting in instances of military veterans that we met last night (Thursday) and we hoped that they would be interested in the progress of the presidential task force as we had these preparations.

"Our intention was to start a meeting and hear what exactly the meeting was supposed to do because we were very careful in accepting it," Gungubele said.

“We proposed the agenda (but) we couldn't go beyond this point because they required the President and Vice President to be present.

We believe that it is not fair to expect the president to be everywhere when needed because he created a machinery through which he interacts with people, and we believe that last night we were that machinery, "added Gungubele.

With the stalemate, the trio decided to leave, but the veterans allegedly blocked the exit. Despite spending hours in the room, Gungubele said there was no violence. He also said that at first they sang and danced with the veterans, but over time it became "boring."

“It was then that we realized that it was not as exciting as in the beginning. We were there against our will, but it was not a violent stay, ”he said.

Modise echoed that sentiment, who said that his life was never in danger. “We did not feel that our lives were in danger, but we were unhappy that we were denied permission when the meeting was clearly interrupted,” he said.

"They are still taking his accomplishments for granted" - Joe Igbokwe reacts