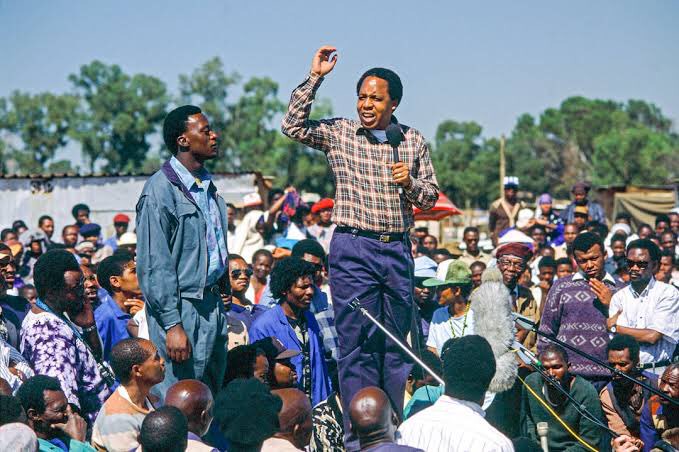 It's been 28 years since the assassination of the former leader of South African Communist Party, Chris Hani, but videos taken before his assassination reveal that there were several attempts made on his life even during his exile years in Lesotho.

Chris Hani was filmed narrating how his ability to set up military units underground in South Africa angered the apartheid regime which sought to eliminate him.

"We set up military units underground inside the country and South Africa became nervous, they decided to eliminate me by sending an urgent who planted a bomb under my car. That attempt was abortive.

They then made two other attempts to get me killed. One day, it was 1981 or 1982 I'm not sure, they send units of the SADF to go and kill as many of our people in Lesotho including refugees because their intelligence was faulty, they thought I was in the country" he said.

It didn't matter whether they were Zimbabweans, Sotho, that was the nature of their frenzy," he said.

He added that at one moment they could have succeeded in killing his children, that time the older one was 10 years old while the youngest one was only a year old, just to get to him.

Hani was however assassinated in 1993 a year before South Africa attained it's democracy when he had returned from exile. 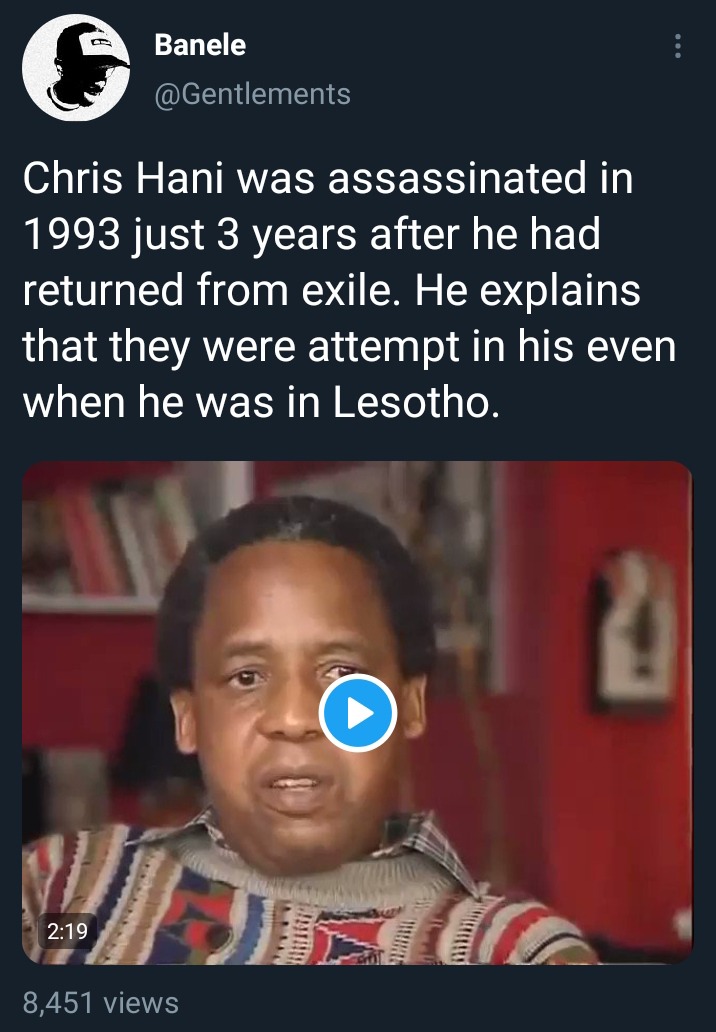 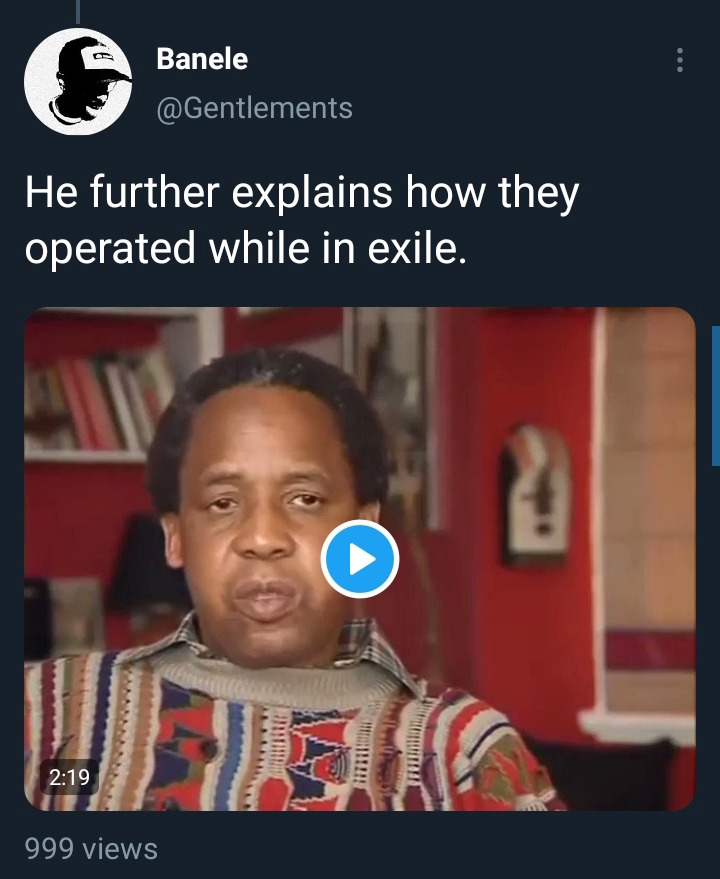