During today's meeting of NATO forces to address the crisis, Ukrainian President Volodymyr Zelensky is expected to beg for "more weaponry and to hasten things," according to a reporter from the BBC. 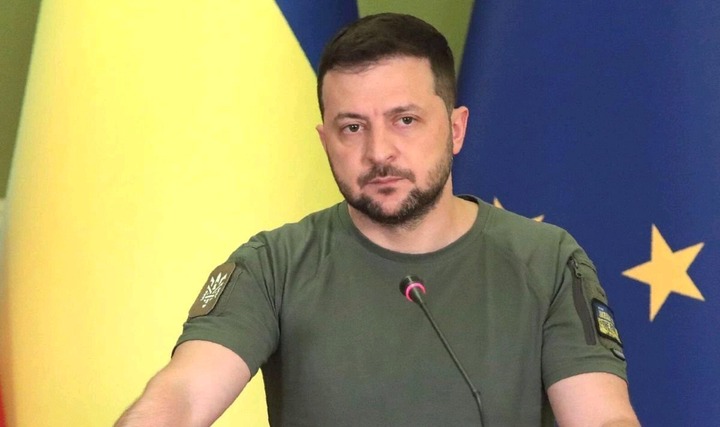 In an appearance on BBC Breakfast, the security reporter for the BBC, Frank Gardner, expressed his belief that Mr. Zelensky will make more requests to the west for the supply of weaponry. It was suggested by him that when "Russia is employing large amounts of artillery to flatten" Ukraine, Mr. Zelensky will be anxious for NATO to "deliver" the promised supplies in order to fight Russian soldiers. Speaking from Madrid, Spain, where the NATO summit is being held for three days, he added that the meeting will still have to address tension between Sweden and Turkey over the housing of what the latter nation views as Kurdish "terrorists" in the former country. The summit is currently taking place in Madrid, Spain.

When Mr. Gardner was asked what President Zelensky would want to say to the leaders of the G7, he said, "More weapons, and hurry up!"

"In the Donbas, they are waging a struggle that they cannot win. They have been driven out of Severodonetsk, and Lychansk is currently under siege. My guess is that they won't be able to keep that.

"Consequently, they do not have sufficient firepower to push back the Russians, who are placing a significant amount of reliance on huge artillery assistance.

In comparison to the early phases of the conflict, the Russians are not engaging in as much infantry fighting. They are just employing a large quantity of firepower to demolish the positions held by the Ukrainians.

"And the Ukrainians are saying, 'Look, you've promised all of this things,'" the speaker said. We are grateful for what you have provided for us, but could you kindly bring it to us as soon as possible?'" 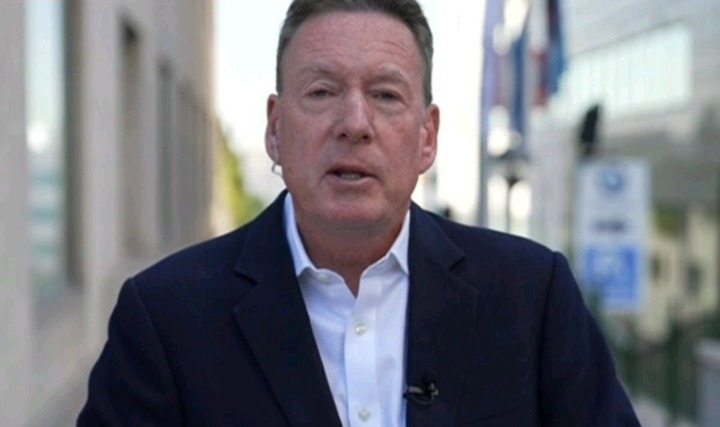 It is anticipated that Mr. Zelensky will make a prompt request for "additional weaponry" from NATO (Image: GETTY )

According to Frank Gardner, Mr. Zelensky will be quite eager for NATO to "give" the supplies necessary to fight Russia (Image: BBC )

Mr. Gardner continued, saying, "[Sweden and Finland] are frightened by Russia's invasion of Ukraine." And it's not quite so straightforward.

"When it was reported that Sweden and Finland were going to join, NATO exclaimed, 'Great. We extend our warmest possible greetings to them. They are a perfect example of the kind of individuals we are looking for.

"The problem that Sweden and Finland are facing, however, and particularly Sweden, is that there is a very large Kurdish community there, about 100,000, and Turkey is refusing to give its green light [to NATO accession] while Sweden shelters a number of people who it considers to be effectively terrorists. Finland also has a large Kurdish community, but it is not as large as Sweden's.

"It does not recognize them as political activists, and it seeks to have them deported to Turkey," she said. The North Atlantic Treaty Organization (NATO) had high hopes that they would have been able to solve these challenges in advance of the summit; however, they have not been able to do so, and it remains a matter of contention. 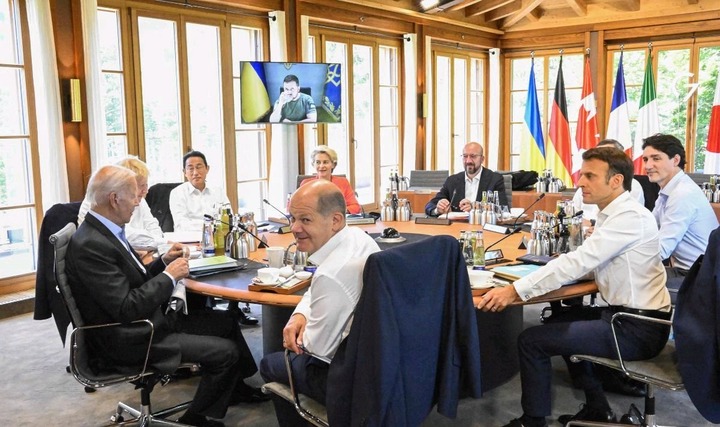 During a meeting that was held in Germany, Mr. Zelensky had had the opportunity to speak with G7 leaders. (Image: GETTY) 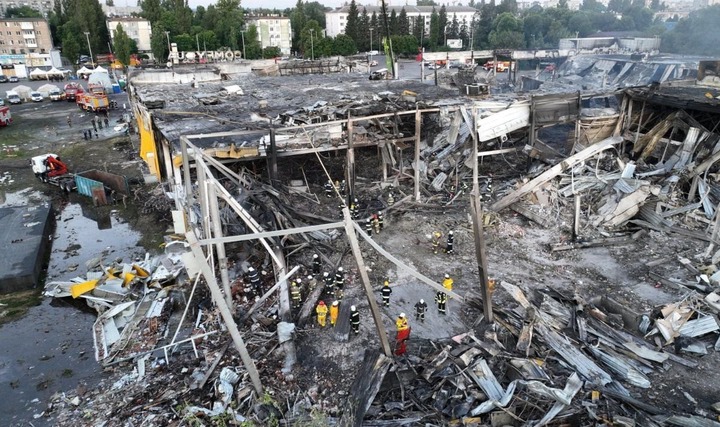 A shopping center in Kremenchuk is shown the day after it was damaged by a Russian strike being searched for survivors by rescue workers. (Image: GETTY)

At least 16 people were killed and 59 others were injured when two Russian missiles crashed into a packed shopping center in the city of Kremenchuk, which is located in the central region of Ukraine, on Monday, according to officials.

Witnesses reported seeing a massive fire and thick plumes of smoke pouring into the sky after the incident, which President Volodymyr Zelensky stated was taking place when more than one thousand people were present in the shopping center.

According to Ukraine's emergency services, at least 16 individuals lost their lives and 59 more were wounded.

As firemen battled to get the fire under control, the shopping center was enveloped in a wall of flame that later transformed into dense clouds of smoke. The structure seemed to be reduced to twisted metal in the aerial photographs, and employees were seen searching amid expanding heaps of wreckage. 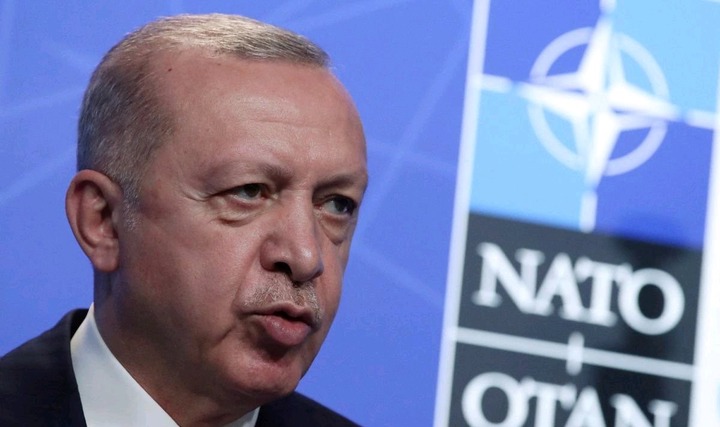 President Tayyip Erdogan has made threats to conduct a new military operation against Kurdish forces supported by the west (Image: GETTY )

At the same time that NATO discussions are taking place, the President of Turkey, Recep Tayyip Erdogan, has made threats to launch a new incursion into northern Syria in an effort to retake towns that are now controlled by the Syrian Democratic Forces, which are supported by the United States.

The Kurdish YPG militia is an essential component of the Syrian Democratic Forces (SDF), which controls vast portions of northern Syria and is recognized by the United States government as a crucial ally in the fight against Islamic State.

Turkey's capital city sees it as an extension of the violent PKK, a group that they accuse Sweden of harboring, although western countries do not share this view.

In addition to its ire directed against the two Nordic countries, Turkey has been fuming for a long time over the backing the YPG receives from other countries, most notably the United States of America, France, and Germany.