The South African National Defense Force (SANDF) has reaffirmed that it is its job "and not any other non-State entity or groups" to guard and patrol the country's borders. According to Siphiwe Dlamini, SANDF national spokesperson, "The South African National Defense Force would like to reiterate what the Department of Home Affairs said, that it would be illegal for any civil organization or NGO, including business, to conduct patrols at any borders of the Republic of South Africa." This comes after a video that has been making the rounds on social media and other news websites, according to which AfriForum members have assumed control of border patrols.

It must be noted that the SANDF is required by the Republic's Constitution to safeguard the country's territorial integrity, the official said, noting that they will do this by ensuring the safety of the nation's land, air, and maritime boundaries. "The SANDF, and no other non-State entity or groups, are accountable for maintaining the integrity of all national borders. As a result, the SANDF, a statutory law enforcement agency, is in charge of borderline patrols, and this role cannot be delegated to companies, NGOs, or other organizations', according to Dlamini. 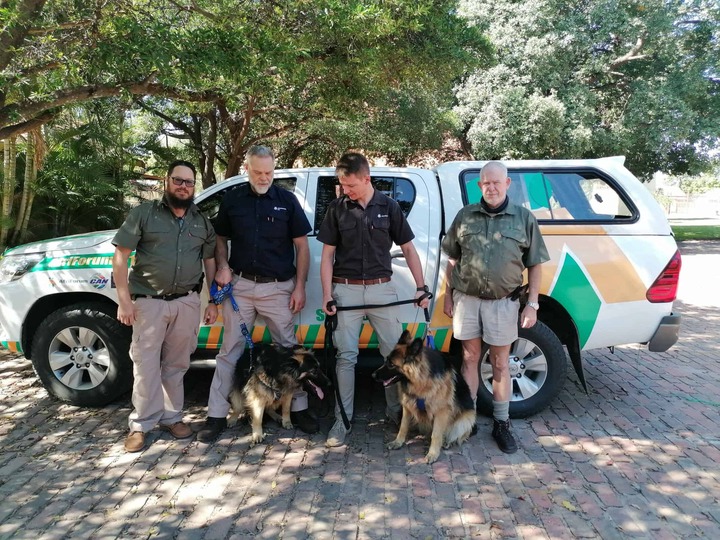 In order to ensure that there is a concerted effort to reduce cross-border crime, he said the SANDF wants to reassure all South Africans, in especially those who live along the border, that it would continue to secure the borderline. But it won't abdicate the duty entrusted to it by the Constitution to safeguard and maintain the Republic's integrity, according to Dlamini. In especially around the Limpopo River, the Department of Home Affairs aimed to dispel "the misunderstanding established regarding the patrolling of the border" last week. "The department is aware of the video that is claiming that AfriForum has taken over the duty of guarding the border line, which has been making the rounds on social media and other news platforms. This is obviously false, according to Siya Qoza, a representative for Home Affairs. "AfriForum members in Musina are policing their own farms that are close to the border. 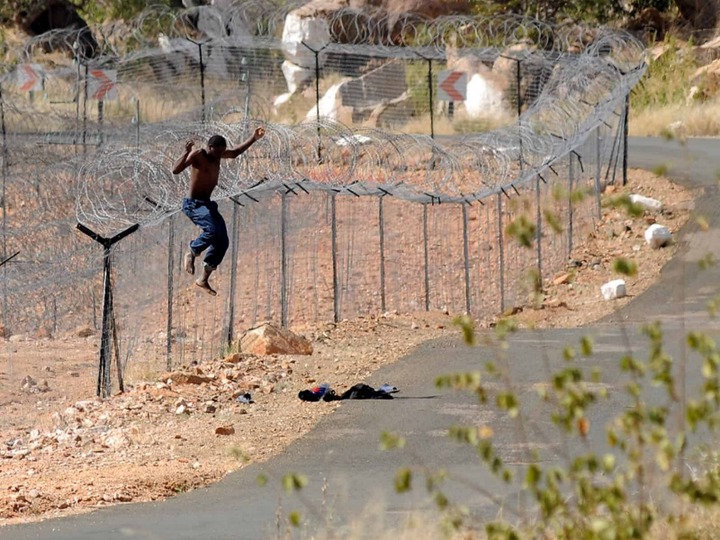 Without a certain, they are not policing the general border outside of their fields. If they were, it would have been against the law, he said. Qoza highlighted that statutory law enforcement authorities are in charge of border patrol, and they haven't delegated this duty to any individual or group of individuals. The department also wants to note that, in keeping with Minister Aaron Motsoaledi's pledges in his Budget Vote Speech for 2022–2023, the Border Management Authority is moving swiftly and has completed the hiring of the first cohort of Border Guards who will be stationed along the border's vulnerable sections. “The hiring of the Border Guards is another key milestone in the establishment of the Border Management Authority,” he stated. The civil rights organisation AfriForum announced the beginning of its new campaign earlier this month with the goal of "helping defend" South Africa's borders. 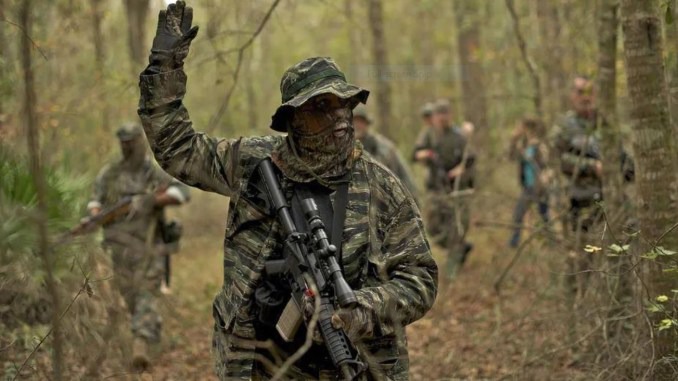 "The Border Watch Initiative was started as a result of the group receiving a lot of support when the documentary film Open Borders premiered. According to Jacques Broodryk, campaigns manager at AfriForum, "the documentary showed how badly border control between South Africa and Zimbabwe is implemented and how AfriForum's neighborhood monitors in this border area serve to defend the community. The initial step taken by the Border Patrol Initiative was to give two sniffer dogs to AfriForum's Musina neighborhood watch. Both canines, Duke and Hailey, are expert trackers and Duke is specifically trained to smell out weaponry and drugs. “Duke and Hailey will be useful assets to reinforce the Musina neighborhood watch’s efforts to catch smugglers and seize their illegal products. 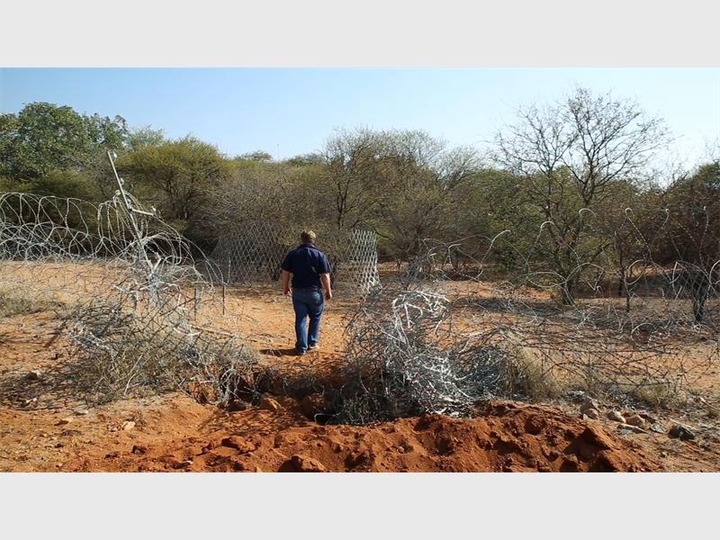 The smugglers choose the areas with dense shrubs to cross the border and these sniffer dogs will allow the neighborhood watch to rapidly get on the trail of the traffickers,” said Broodryk. “Duke will also help law enforcement during roadblocks because of his specialized skills to detect out firearms and drugs,” he said. According to Broodryk, the Border Watch Initiative will also concentrate on bolstering and assisting AfriForum's safety infrastructure nationwide. According to AfriForum, a number of people and organizations have already expressed a desire to donate equipment for farm and neighborhood watches in border regions. 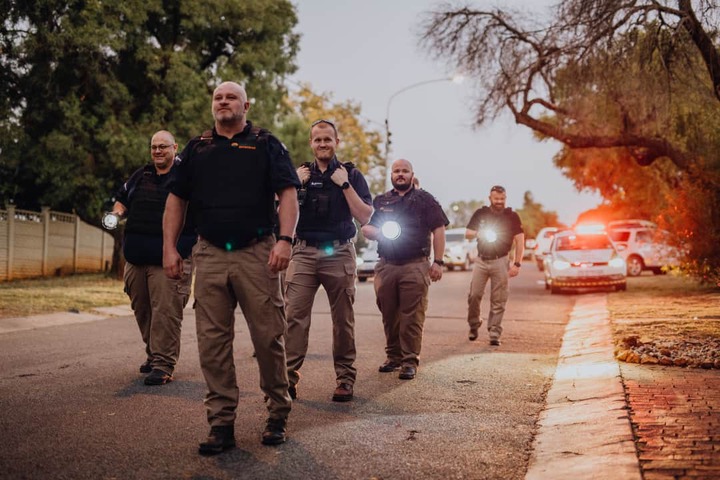 "Only between June and September of last year, AfriForum's neighborhood watch in Musina assisted in the discovery of illicit products worth more than R12 million in total. This has a significant effect on criminal activity, and based on information we have received, some of these traffickers have given up due to the tenacity of our volunteers. This is a huge accomplishment, adds Broodryk. According to AfriForum, it has 155 safety structures throughout the nation and more than 10,000 volunteers who actively contribute to community safety.

Pregnant Women, 12 Things You Should know When You are 36-38 Weeks Pregnant.