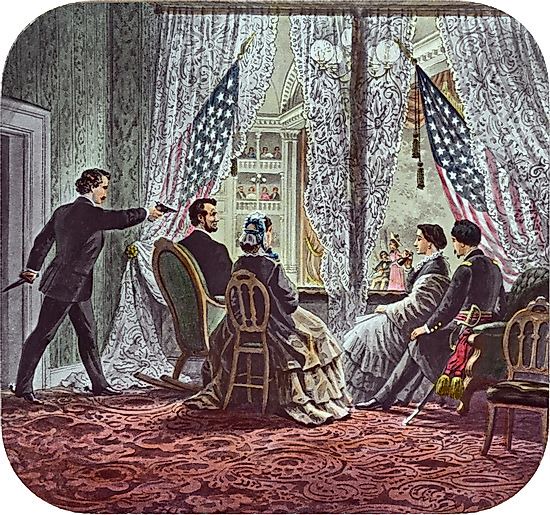 Read about the assassinations of seven prominent and recognized international leaders. 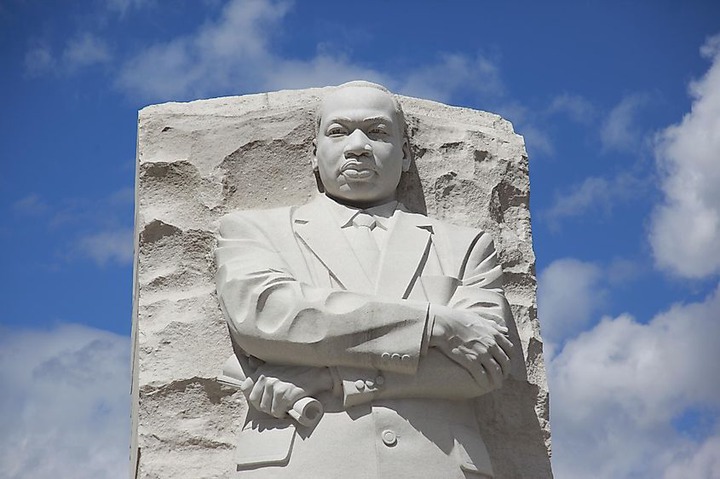 Martin Luther King Jr. had a significant role in the American Civil Rights Movement. He notably delivered the speech "I Have a Dream" on August 28, 1963, during the March on Washington for Jobs and Freedom. This contributed to the Civil Rights Movement and resulted in the passing of the Civil Rights Act of 1964. James Ray killed King on April 4, 1968, at a motel in Memphis, Tennessee. Prior to the incident, King had received multiple death threats. 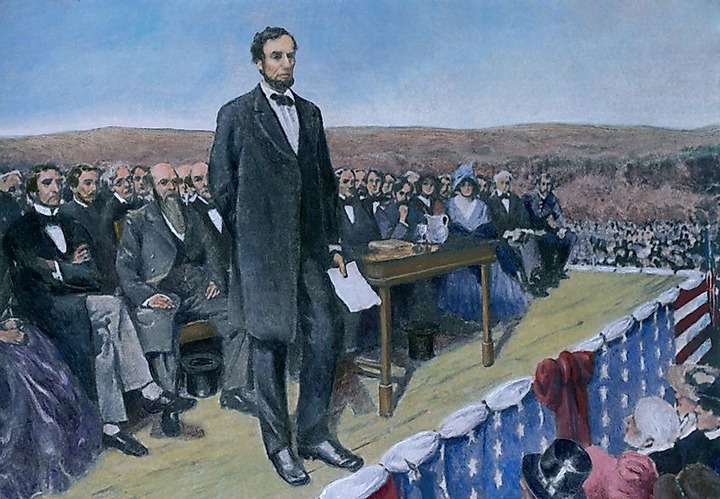 Abraham Lincoln served as the 16th President of the United States from March 4, 1861 until April 15, 1865. During the American Civil War, Abraham Lincoln ascended to power. He is acknowledged with making crucial political, moral, and constitutional judgments that led to the abolition of slavery. John Booth planned a scheme to assassinate Abraham Lincoln. Lincoln was assassinated on April 15, 1865, while attending a play at Washington, DC's Ford's Theatre, after hearing his speech advocating for black Americans' voting rights. 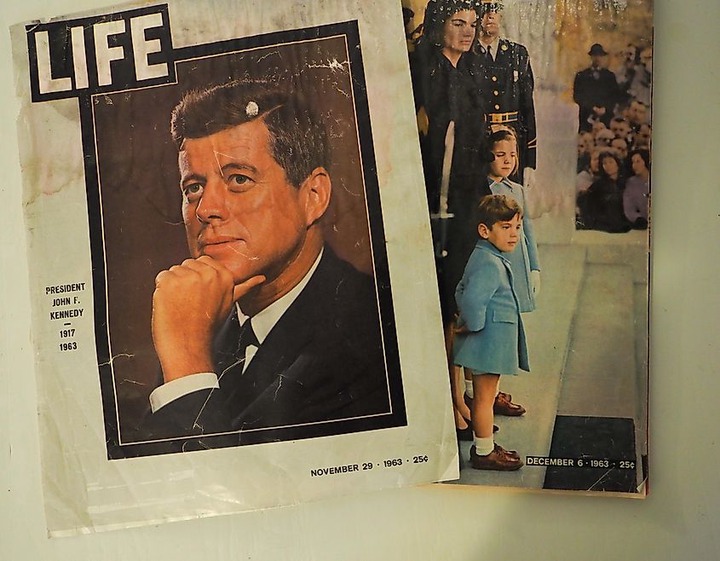 From 1961 to 1963, John F. Kennedy was the 35th President of the United States. During the Cold War, he was in charge of the country's relations with the Soviet Union. On November 22, 1963, at 12:30 p.m., John F. Kennedy was assassinated in Dallas while riding in an open-top vehicle in front of a large audience. 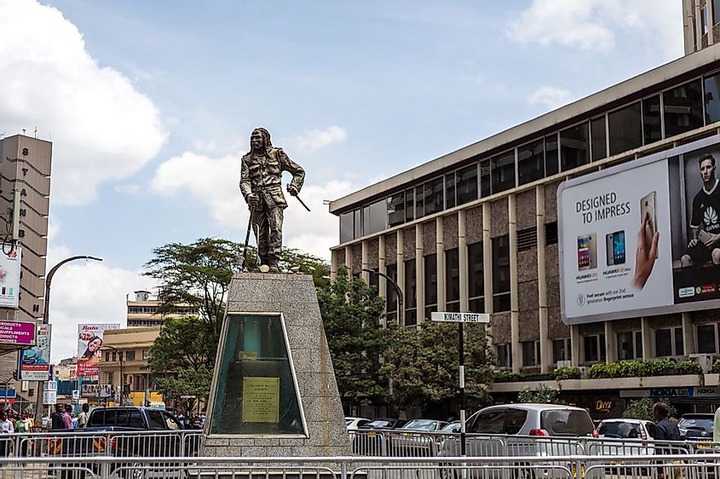 Dedan Kimathi was a leader of the Mau Mau, a movement in Kenya that fought against British colonial government in the 1950s. After getting out of a British prison in 1953, he created the Kenya Defense Council. After a lengthy uprising, Kimathi was arrested by British colonial policeman Ian Henderson and sentenced to death by Chief Justice O'Connor. Kimathi was killed by hanging on February 18, 1957. He is famous to this day for his perseverance in the fight for Kenyan independence.

Burkina Faso's President was Thomas Sankara. He seized power in a popular coup in 1983. Sankara was a vocal opponent of imperialism who sponsored a number of programs aiming at bringing about economic and social reform. Despite his accomplishments, he was slain during a coup planned by his comrade Blaise Compaoré by an armed force. Compaoré then revoked several of Sankara's measures. 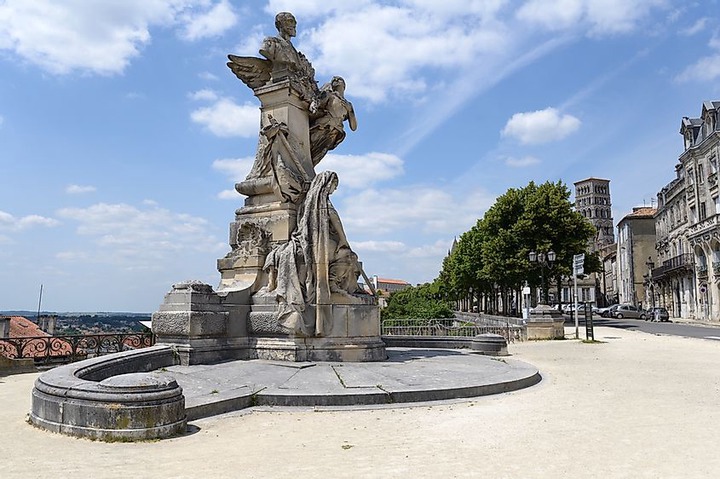 Marie-François Sadi Carnot was President of France from December 1887 until December 1894. Despite the fact that his presidency happened at a period of turmoil in France, Carnot maintained his popularity throughout. Carnot was stabbed in the liver on June 24, 1894, while giving a speech in Lyon, by the Italian anarchist Sante Geronimo Caserio. On June 25, 1894, he died. As a result, Caserio was executed as a penalty. 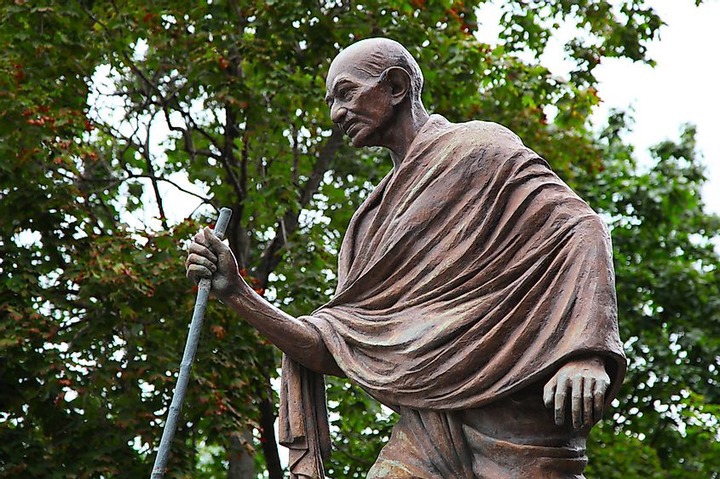 The Indian Independence Movement, led by Mahatma Gandhi, fought against the British colonial rule. In 1920, he took over the leadership of Congress and fought for Indian freedom. On January 26, 1930, the Indian National Congress declared India's independence. Nathuram Godse, a young Hindu fanatic, shot and assassinated Mahatma Gandhi three times in the chest. The event occurred in New Delhi during a prayer ritual.

Share this article to educate people on prior events involving some important leaders that have occurred around the world.