World will face food shortage due Russia invading in Ukraine

By Fikelephi_Ndisile (self media writer) | 1 month ago

The war between Ukraine and Russia continues to escalate and peace remains unresolved. The United Nations has also been trying to hold peace talks in both countries. The situation is worsening with the death of young and old in Ukraine. Although European countries have imposed sanctions on Russia, they have refused to lay down their weapons. The Bucha attack has been so fierce that Russian troops have said they had no hand in their death. 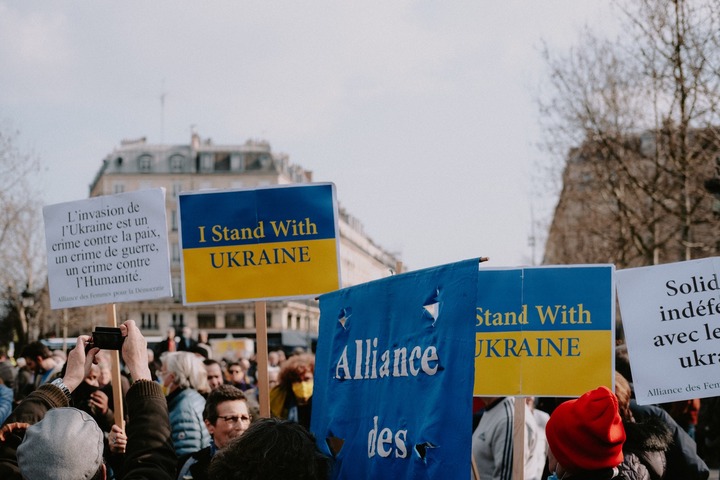 The fighting continues and the situation in the world is getting worse because Ukraine is known as the richest in the world agricultural sector. The price of oil and food is rising dramatically. Russia's damage will take a long time to repair. Food shortages are causing food shortages throughout the world due to the increase in oil prices. The bad news is that Ukrainian President Zelensky has warned the world after Russia stopped a ship in Black Sea carrying 4.5m ton of grain from Ukraine. Experts say that history repeats itself, and some say this will be written in the third world war books. 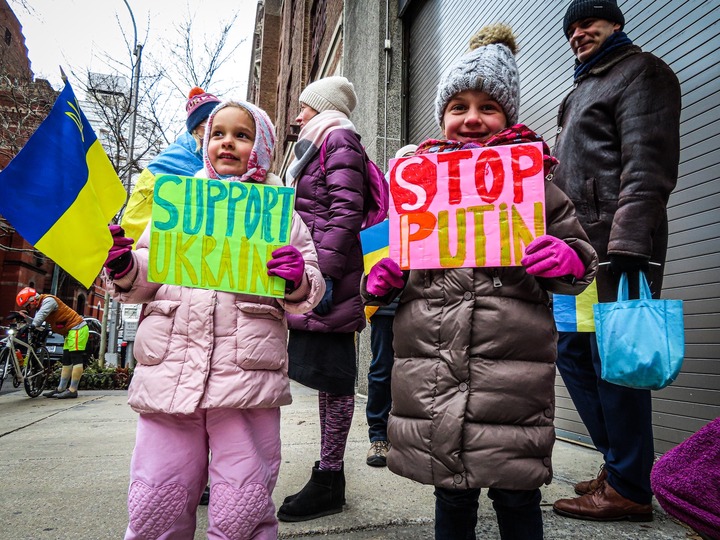 Other African countries seem to be supporting Russia, but there are differences of opinion. The largest cities in Ukraine are the most devastated such as Kyiv, Mariupol, Kharkiv, Lviv and others. Organizations such as the Red Cross, Gift of the Givers are there to help people in need. The worst thing is most important buildings such as hospitals, schools, security place and weapons depots are also destroyed. The worst worry is that the chances of this war being resolved are slim. Even inflation seems to be on the rise. This will put many countries at risk of food insecurity. As Ukraine grows sunflower and wheat are some of the key sources. Companies like MacDonald, Adidas ect are leaving Russia although Nestle said it would not leave Russia. 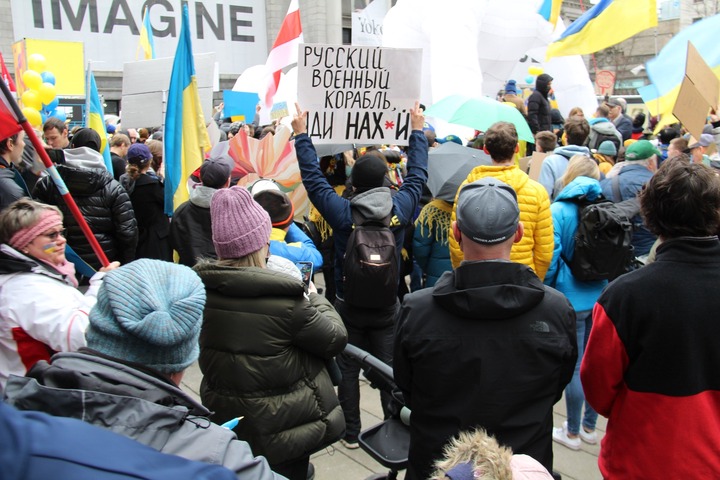 Content created and supplied by: Fikelephi_Ndisile (via Opera News )

Motsepe Finally Breaks The Silence On How He Feels About Pitso

Stage 4 load shedding was prolonged as a result of "illegal action" at power plants.

Powerful Elderberry Syrup That Fights Off Colds And Flu