Another blow to Ukraine as Russia has destroyed weapons that where being provided by the US.

"To bring Putin to the negotiating table, one cannot make the statements I hear from all sides, from Britain to NATO and so on. <...> We must come to peace as soon as possible, otherwise, the destruction and carnage will continue. Europe must unite and make a peace offer to Putin and the Ukrainians, trying to force Kyiv to accept Russia's demands".

At the same time, he said that at the start of hostilities the number of AFU soldiers did not exceed 120 thousand people.

"The victory will be very difficult, it will be bloody, it will be in battle, but the end will be in diplomacy, I am sure of it because there are some things that, except at the negotiating table, we will not be able to complete" — Zelensky. 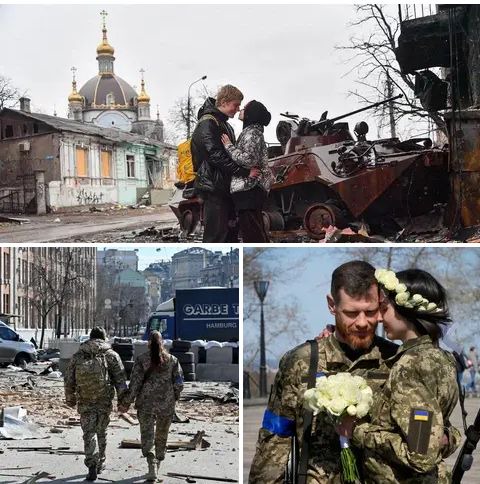 Moscow has claimed to have destroyed a major Western weapons shipment meant to reinforce Ukraine's defence of the Donbas, as the Russian army intensified its attempts to seize the key eastern region. 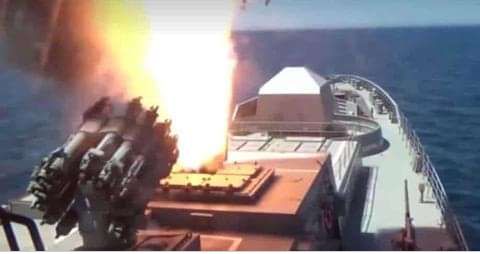 The weapons were in transit near the Malin Railway station, around 80 miles West of Kyiv, when they were hit by “high-precision long-range sea-based Kalibr missiles,” according to the Russian ministry of defence. Elsewhere, Russia also claimed to have destroyed a Ukrainian special-operations base in the Black Sea region of Odesa.

This is of course a win for Russia somehow but we do believe EU and US will probably provide more weapons to help Ukraine.