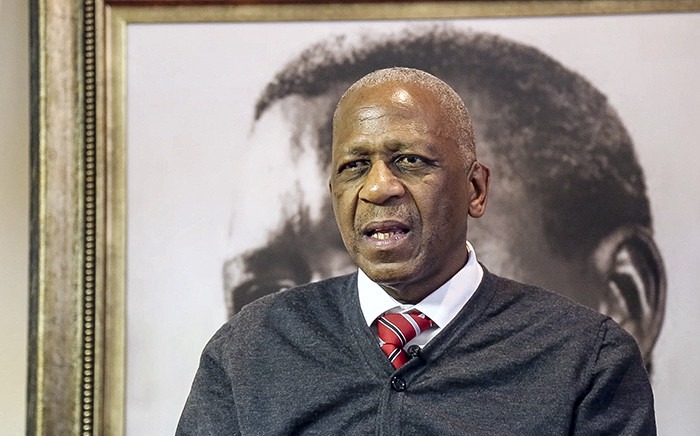 Matthews Phosa is reportedly going to represent Carl Niehaus in his fight against the ANC after he was unfairly dismissed from his Luthuli House employment.

This development comes after ANC general manager Febe Potgieter this week sent a letter to Carl Niehaus confirming that his appeal will be heard next month, and advised him that his representative should be a party member in good standing.

According to the charge sheet, the ANC is informing Niehaus about his disciplinary hearing, he is being accused of contravening the party's rules enshrined in the constitution.

"When you voluntarily joined and was accepted as a member of the ANC, a voluntary political organisation, you made a solemn declaration, inter alia, to abide by the aims and objectives of the ANC.

The letter further outlined that Carl Niehaus failed to uphold and defend the policies and programs of the ANC.

"That in terms of Rule 5 of the ANC Constitution you had the duty, inter alia, to take all necessary steps to understand and carry out the aims, policies and programmes of the ANC, combat propaganda detrimental to the interest of the ANC and defend the policies aims and programme of the ANC," reads the statement. 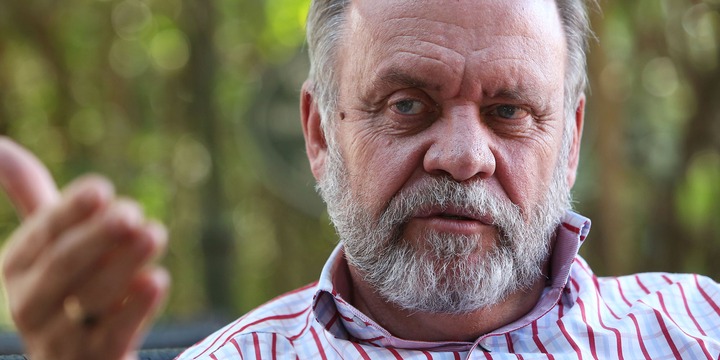 Carl Niehaus is however not happy with the charge sheet and believes that he is being punished for laying criminal charges against the ANC after the party failed to pay it's workers.

He revealed that there are several NEC members who had approached him trying to convince him to drop the criminal charges against ANC. 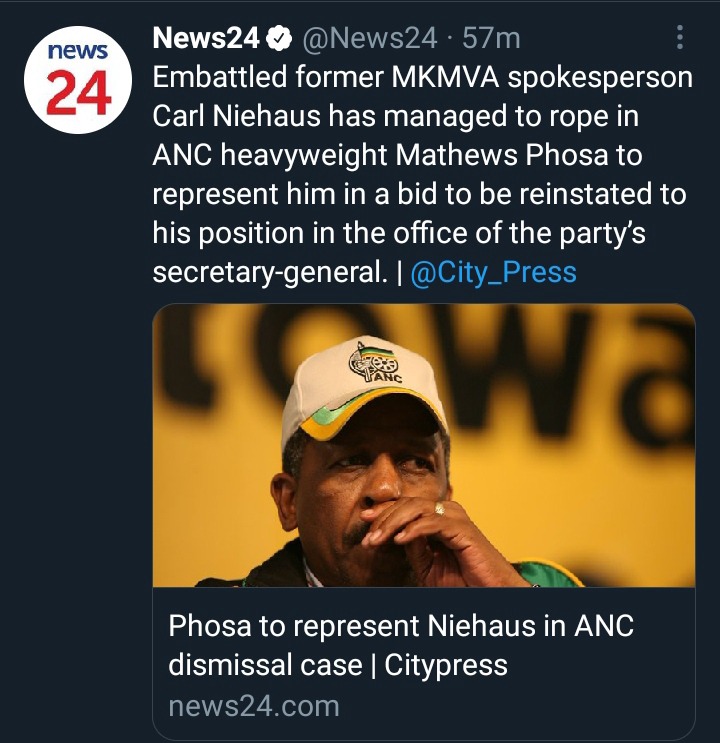