As it engages in a high-altitude "war drill" on the border with India, THE UNITED STATES runs the risk of engaging in direct combat with China.

The announcement follows tense exchanges between Washington and Beijing over Nancy Pelosi's trip to Taiwan. In response to the visit, China has conducted a number of live-fire military drills in the Taiwan Straits and cancelled or suspended a number of agreements with the US.

However, the intentions to conduct joint Indo-American drills close to China's border could escalate relations.

Expert on Russia-Europe-China relations Danil Bochkov tweeted to corroborate the news of the drills and express his worries about a potential conflict: "US and India have decided to undertake high-altitude military training in an area of India bordering China.

The US Army Pacific Command has confirmed that the joint exercise Yudh Abhyas, often known as "War Practice," will take place in the South Asian country's Uttarakhand state from October 18 to October 31.

The drills will concentrate on combat training and are anticipated to take place at a height of 10,000 feet.

The drill, which takes place yearly between Delhi and Washington, is not a new phenomenon. 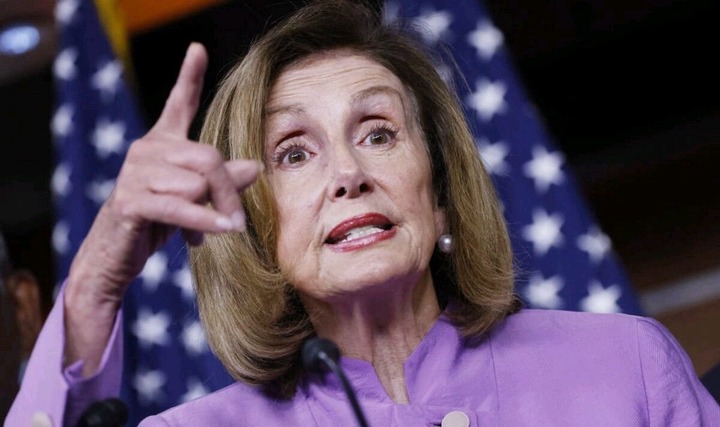 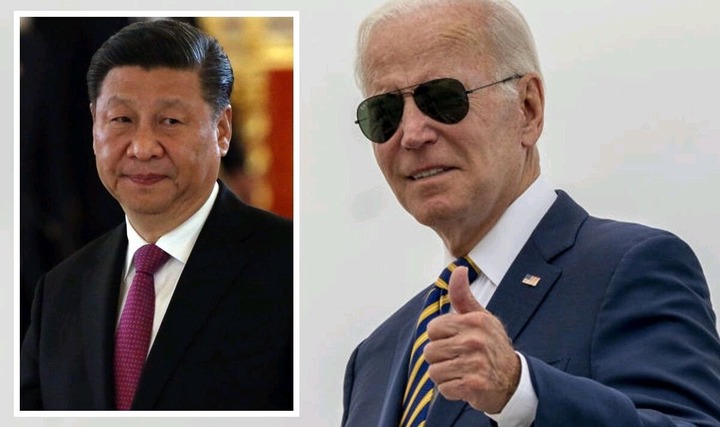 Public affairs officer for the US Army Pacific, Major Jonathan Lewis, told the media that this year's drill will emphasize operations in cold weather and at high altitude, which provide unique obstacles.

The US and NATO partners participated in Operation Cold Response in the Arctic earlier this year, which was also intended to practice in difficult environmental circumstances.

But this time, because of the closeness of the Chinese border, tension is high.

The Line of Actual Control (LAC), the contentious border between India and China, is around 95km away from Auli.

But all of those drills were held in the foothills, more than 300 kilometers from the Chinese border.

On their border, tensions between China and India are already very high (Image: Getty) 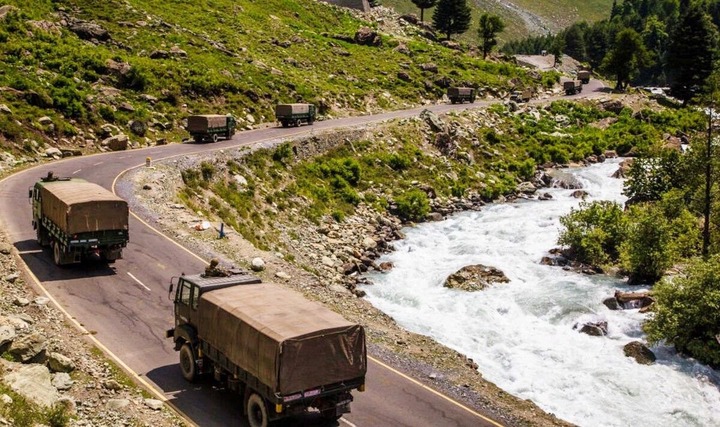 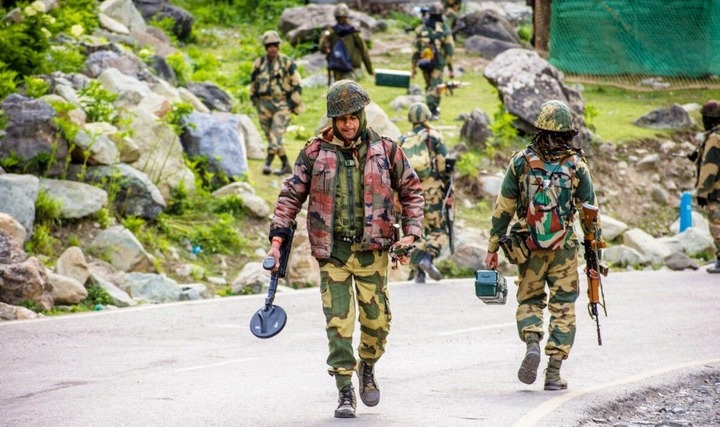 Soldiers on both sides of the border have been killed in skirmishes (Image: Getty)

The conflict between Beijing and Delhi has harmed the two countries' bilateral ties and will enter its third year in May 2022.

Even while the two sides have only partially succeeded in removing enemy soldiers from some flashpoints, a complete resolution is still not in sight.

Despite the continuous hostility between China and India, diplomatic efforts and combined military consultations have only partially succeeded in resolving the issue.

There have been fatal clashes and skirmishes between Chinese and Indian troops, with India losing about 20 soldiers in the area close to the border.

As tensions have risen over the past three years, Beijing has also lost soldiers.

Relationships with India are "One of the most critical components of our shared goal for a free and open Indo-Pacific region," according to a US department of defense official.

The spokesperson continued, referring to the drills: "Exercises and training events are a crucial component of this larger effort, and Yudh Abhyas is one such annual bilateral exercise designed to improve interoperability and improve our respective capacities to address a range of regional security challenges."

By conducting its own live-fire drills along its western border with India, China has reciprocated to the exercise in kind.

To express YOUR opinions on this article, scroll down to our comments section below. 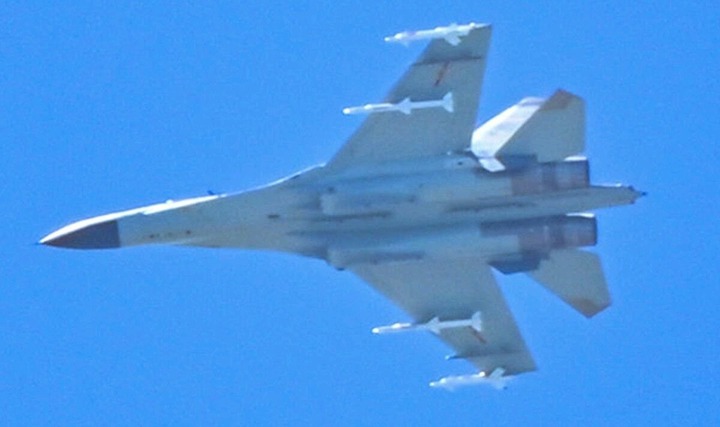 Reports indicated that throughout the rugged terrain, drones, air defense cannons, and missiles were being used.

The troops practiced how to repel aerial assaults and provide cover and security for important objectives, according to China National Radio.

The article just stated that the exercise was done "recently in a training ground at an altitude of 4,600 meters" without mentioning the precise place or date.

In an effort to prepare for "combat preparedness" over the disputed island, China has pledged to conduct frequent patrols in the Taiwan Straits.