Vusi Khoza, general secretary of the Economic Freedom Fighters in KwaZulu-Natal, has shocked many by praising the deaths of Operation Dudula members en route to Mpumalanga territory. 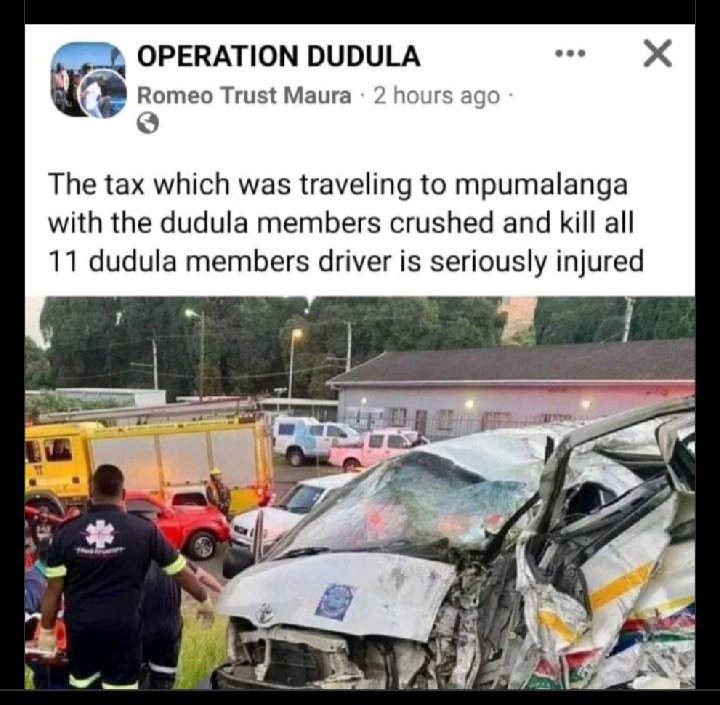 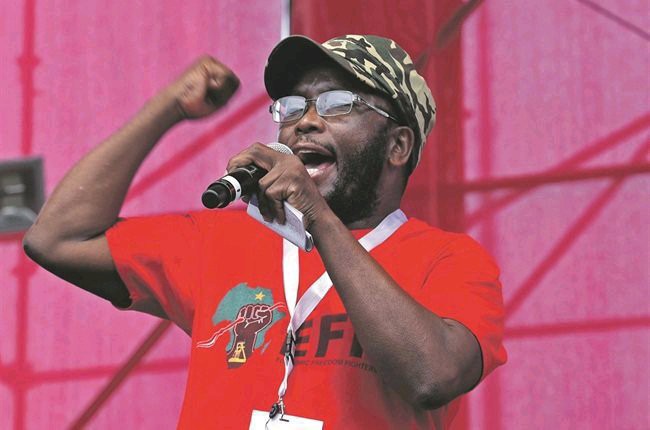 While many are offering expressions of condolence, Vusi Khoza seemed unmoved by the tragic accident that killed eleven members of Operation Dudula.

"No love is lost to abhorrent refuse. Have faith in the African Gods in general. #Ziyakhala, "He claimed in an online entertainment post.

Several online entertainment customers, astonished by Vusi Khoza's reactions, asked him how he could say anything so horrible after 11 people had died.

Khoza responds by stating that this is the case.

"Certainly, you cannot applaud the passing of so many individuals. You can demonstrate improvement by allowing Dudulas to live longer to fulfill their role while you continue to perform your duties "some stated.

Vusi Khoza was reprimanded for the statement, "The entire chairman of the vast association is boasting over lives lost."

It does not appear that EFF and Operating Dudula will resolve their dispute in the foreseeable future. When the daughter of the previous secretary general of the EFF, Godrich Gardee, was slain in Mpumalanga, some members of Operation Dudula cheered and mocked the EFF's open-border stance.

Rejoicing in the death of an individual, even if they are an adversary, is not something that should be tolerated in a popularity-based society where individuals are expected to respect each other's right to affiliation.

In the streets this month, a ton of blood has been shed. Mpho Moerane, the previous ANC city leader of Johannesburg, succumbed to injuries sustained in a car accident.

This has prompted some folks to argue that perhaps the streets that continue to guarantee lives should be cleansed.