An early Russian push in Ukraine reduced Kherson province into darkness. What little is known about life there comes from refugees who fled to Zelenodolsk. They came by foot, bike, boat, wheelchair. Son dragged mother on carpet. Nearly 1,000 a day arrived. Destroyed bridges and additional risks have lowered the daily numbers.

A big yard of abandoned bicycles, wheelchairs, and baskets on the edge of Zelenodolsk memorializes the lives left behind, giving those who have gone hope. Recent arrivals report fierce fighting as Ukraine prepares to counterattack from Mykolaiv and Zelenodolsk. Vlad Milin, 31, and Olha Shelemba, 26, said shelling in their village, Dovhove, was so persistent they risked everything to travel with their five small children in a boat and navigate mined roads to safety. They felt witnessing the conflict was pointless. "Neither side will surrender."

Kherson is Russia's lone regional capital since the war began on February 24. Kakhovka, on the left side of the Dnipro, where a dam feeds the seized peninsula's water, is also essential to Russia's southern strategy. The region produces tomatoes, watermelons, sunflowers, and soybeans. Ukraine prioritises retaking it for these reasons and more. The military has had tactical triumphs. An intelligence officer claims front units are within sniper range of Chornobaivka, a Kherson suburb. He predicts the next week or two will be more exciting. 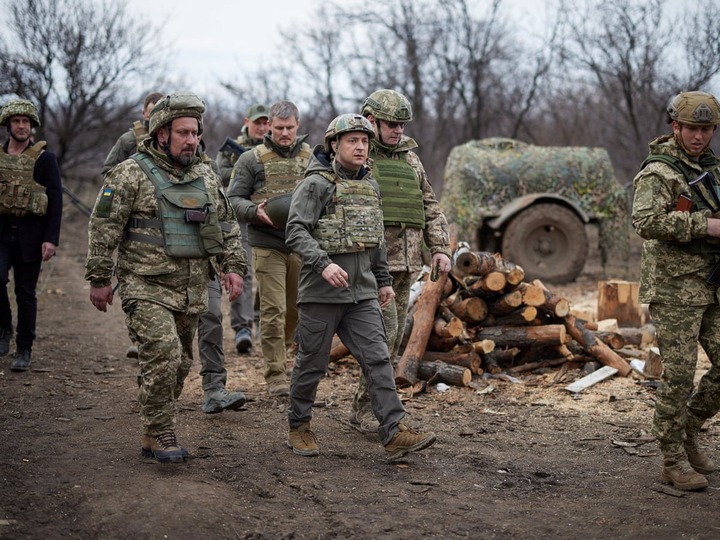 Russians push back where Ukrainians push. Serhiy, a Ukrainian territorial defense soldier in Vysokopillya, across from Zelenodolsk, says the enemy has built reinforced bunkers. When they push Russians out, more return. He says, "Ten becomes 100." Four air-defense units protect a village base. Locals who didn't leave the occupation are being utilized as human shields by Russian troops, the soldier complains: "We can't shoot at our own people."

He believes a few residents help the enemy. Russians recruit 15-year-olds. Serhiy's company found a 40-year-old artillery spotter in June. His nearly clean phone revealed him. The phone had one game app. The game was actually a way to record co-ordinates and receive cryptocurrency. "The scoundrel has mapped our hardware movements," he says. 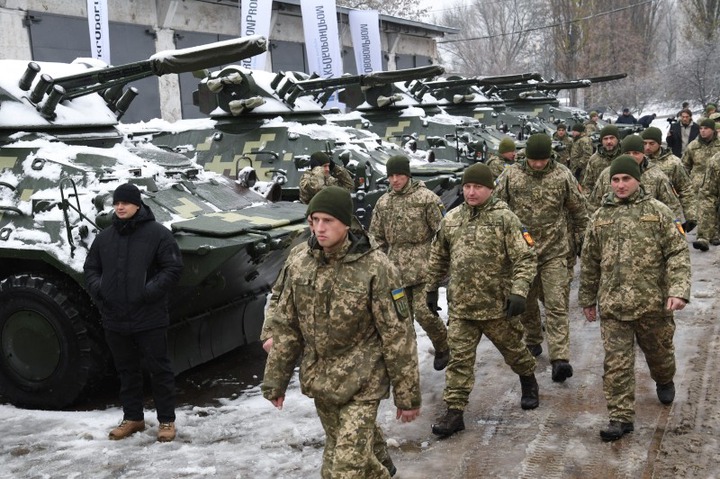 Kherson's exposed lowlands are a target for Russian artillery. In the area south of Zelenodolsk, losses are expected. A May attempt to cross the Inhulets at Davydiv Brid was costly for a second attack on Kakhovka. Victoria, a farmer who resided in Davydiv Brid until mid-May, believes they were baited. "Many men died."

The 38-year-old fidgets while describing her escape. Grad rockets in the farmyard signaled departure. She joined a hundred-car procession waiting to cross the collapsed bridge. As the convoy approached Ukrainian forces on the other side, it was shelled by Russian soldiers. Unknown who fired. Ukrainian authorities believe 20-50 died. They're still missing. Victoria hasn't moved far from danger. Local volunteers house her near the frontline at Zelenodolsk. She's destitute like many of Kherson's refugees. She left behind her house, cows, and poultry. 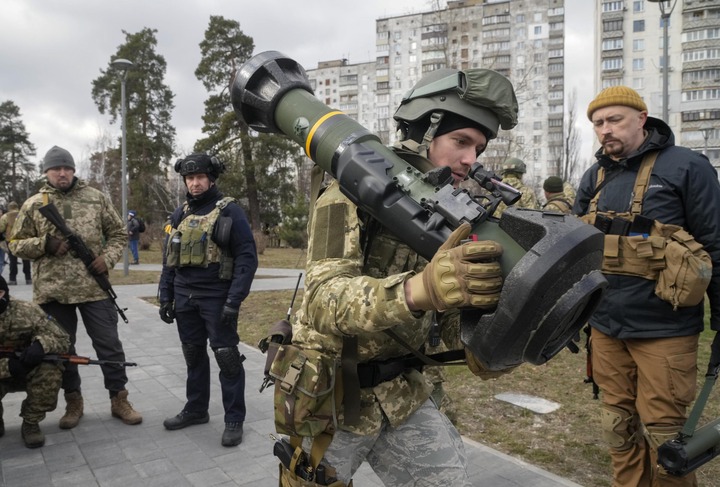 She insists that not all Russian soldiers were monsters; she felt pity for the youngest. Some Ukrainians were conscripted in occupied Luhansk after buying bread. Those guys paid for everything they took from the village shop—first in hryvnia, then in roubles—and said "thank you" in Ukrainian. When Russian defences were attacked, Luhansk soldiers were reinforced with angry Russians.

Davydiv Brid's changing opinions are a warning for Kherson if Ukraine's counteroffensive gains steam. "Anton," a former official who fled to Krivyi Rih in late May after being appointed to lead a collaborationist authority, claims Russia has typically avoided upsetting locals. He believed this was a deliberate attempt to co-opt the public. If the occupiers are forced out of Kherson, little can stop them. Things will quickly deteriorate. "The Russians will be furious and lash out, but partisan opposition will be ferocious," he warned. Locals will rip apart Russians.