Carl Niehaus, the former spokesperson for the Umkhonto Wesizwe Military Veterans Association, is enraged following his expulsion from the MK military veterans meeting in East London. 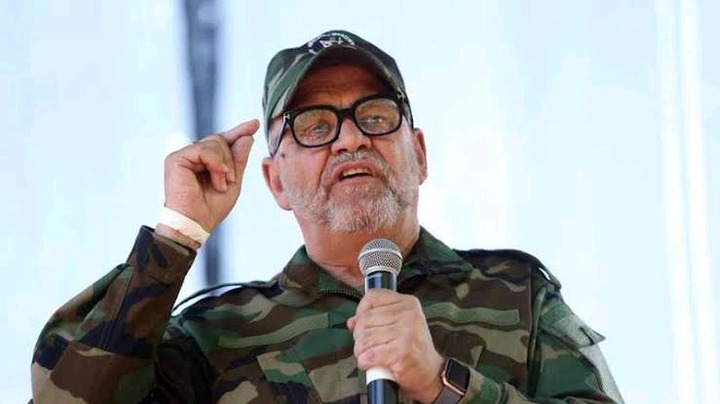 Niehaus is believed to have been expelled due to a positive COVID-19 test. According to reports, the conference imposed stricter criteria for who should and should not attend. 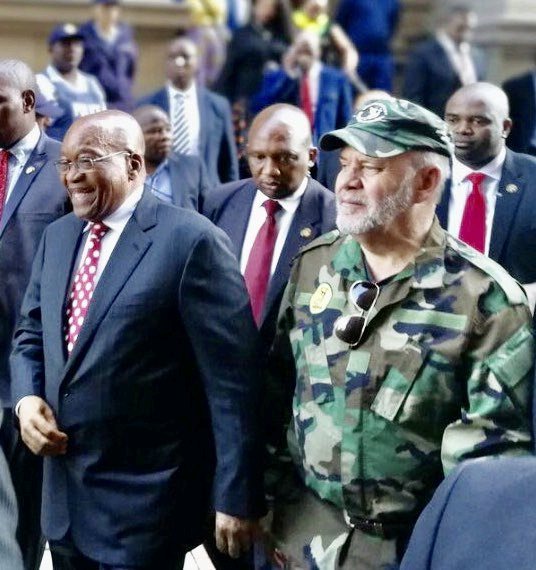 Attendees must have vaccination certificates or submit to a required COVID-19 test. Carl Niehaus was allegedly fired out of his job after testing positive for COVID-19.

However, critics assert that this was done to eliminate dissenting comrades, as the MK veterans leadership is alleged to have been infiltrated by individuals who support Cyril's second term. 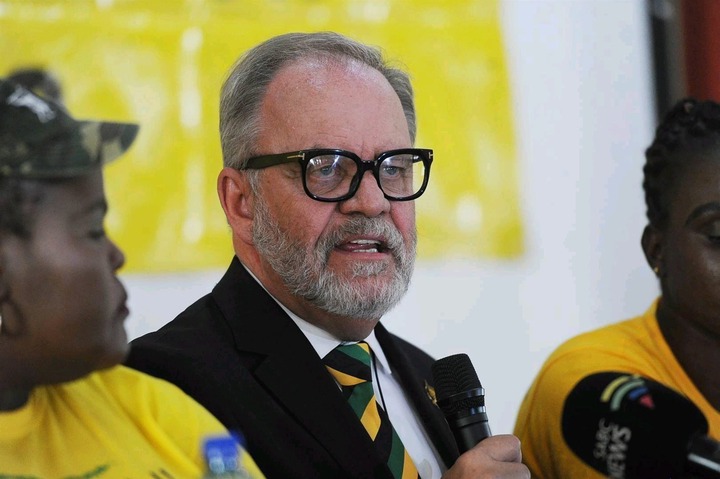 Carl Niehaus' supporters assert that it was self-evident that the MK veterans who support CR would find a way to remove Carl Niehaus, who has been outspoken in his criticism of Cyril Ramaphosa's administration.

Carl Niehaus described the conference as a "ruinous banana republic" following his expulsion.

"The all-inclusive MK Unification Conference in East London is rife with antics. Making a COVID-19 immunisation certificate or a Covid test mandatory for registration is a flagrant violation of the law "According to Niehaus,

The RET champion alleges the decision to exclude him from the conference was arranged in advance and that he felt as though he were stepping into an apartheid trap.

"All of this was pre-planned. The registration venue's testing centre was entirely staffed by white men. It was as if I had stepped into a trap from the apartheid era! What a disgrace! This conference is a disgrace due to its organisational instability. Indeed, the #DMV is a complete shambles "According to him.