Nonhlanhla Masedi Dhlamini, an ANC member and war veteran who served as a tactical commander, was let off this week. 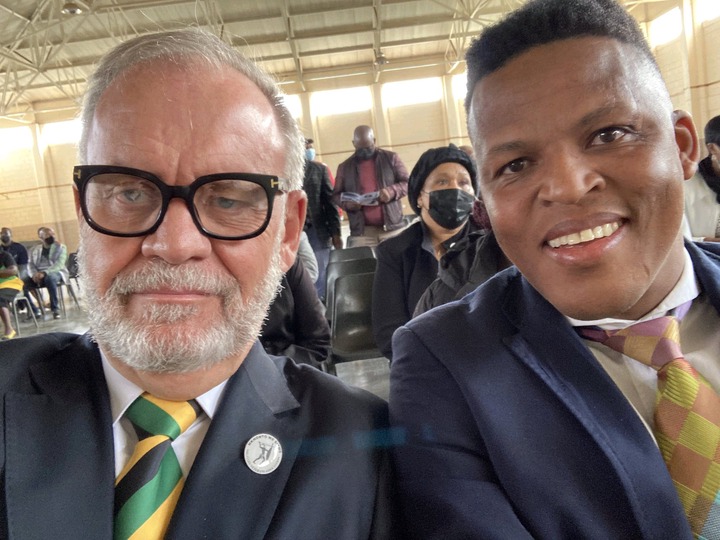 War veterans and a few members of the Umkhonto Wesizwe Military Veterans in Duduza attended her memorial service. She was admired by ANC MKs and friends for her contribution to the freedom struggle.

Carl Niehaus, a former representative of the Umkhonto Wesizwe Military Veterans Association, was one of the ANC friends who attended Dhlamini's memorial service and said his goodbyes.

"The Mkhonto WeSizwe Military Veterans Association is clearly and proudly present at the memorial ceremony of our cherished buddy Ntsoaki in Duduza, respecting our confidant. May her progressive soul find joy in the afterlife "Niehaus sends out a tweet.

Carl Niehaus said Dhlamini made a huge commitment to South Africa's freedom and that she will be remembered in the future.

War veterans have long complained that they are not given due consideration by the government, as the bulk of them are battling because they can't find work because of their age or because they never went to school.

The disgruntled veterans of the liberation struggle are seeking that the administration pay each of them their R4.2 million one-time tip. They've approached David Mabuza, who is the Chairperson of the Military Veteran's Task Team, to speak to them.

They also want a controllable system in place for them to receive monthly prizes to help them maintain their livelihoods. In any case, the government appears to be dragging its heels in meeting these demands.

Delegate president David Mabuza is visiting with military veterans this week to discuss changes that the government has achieved in terms of giving out their medals or monthly compensation.

According to speculation, guardsman Thandi Modise and administration Mondli Gungubele will not be participating given what happened last year, when enraged combat veterans locked them up in a Pretoria hotel and demanded that their basic needs be provided.