By MBCNetwork (self media writer) | 12 days ago

The United States has announced plans to send a shipment of M1A2 Abrams tanks to Ukraine, sparking concerns among Russia and its military experts. The M1A2 Abrams is a fourth-generation main battle tank that has been used by the U.S. Army since the 1980s and is considered one of the most advanced tanks in the world. It is also a formidable weapon that could potentially tip the balance of power in Ukraine's favor in its ongoing conflict with Russia.

One of the key advantages of the Abrams is its armor. The tank is protected by a combination of composite armor, steel, and depleted uranium, making it highly resistant to both kinetic and chemical energy rounds. The Abrams is also equipped with an active protection system, which uses radar and sensors to detect incoming projectiles and intercept them before they can hit the tank. This technology makes the Abrams one of the most difficult tanks in the world to destroy. 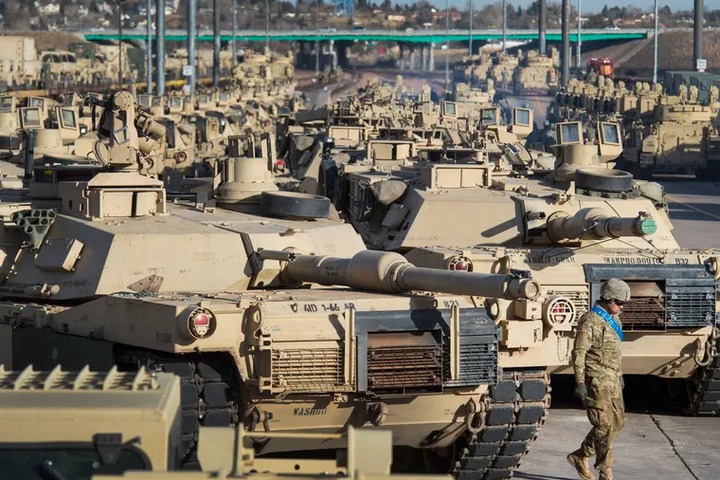 Another major advantage of the Abrams is its firepower. The tank is armed with a 120mm smoothbore gun, which can fire a variety of rounds, including high-explosive anti-tank (HEAT) and armor-piercing fin-stabilized discarding sabot (APFSDS) rounds. The Abrams also has a co-axial 7.62mm machine gun and a 12.7mm machine gun, which can be used to engage lighter targets such as infantry and unarmored vehicles. The Abrams' firepower is further enhanced by its advanced fire control system, which allows the tank to quickly acquire and engage targets.

The Abrams is also known for its mobility and agility, which allows it to quickly move around the battlefield and outmaneuver enemy tanks. The tank is powered by a gas turbine engine, which provides it with a top speed of around 45 miles per hour. The Abrams is also equipped with advanced suspension and steering systems, which allow it to negotiate rough terrain and make tight turns. 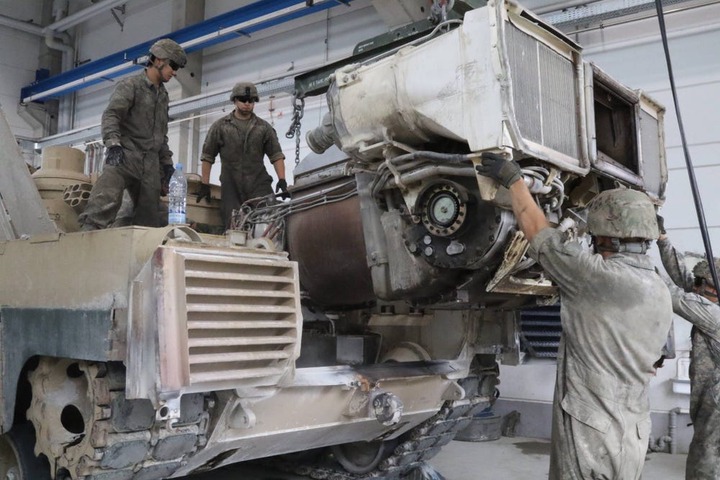 In addition to the above advantages, the Abrams has a number of other features that make it a formidable weapon on the battlefield. For example, the tank is equipped with a state-of-the-art communications and navigation system, which allows it to communicate with other friendly units and receive updates on the battlefield situation. The Abrams also has a nuclear, biological, and chemical (NBC) protection system, which can protect the crew from chemical and biological weapons.

In conclusion, the United States' M1 Abrams tank is a formidable weapon that is designed to defeat the Russian military in a hypothetical conflict. The Abrams is protected by advanced armor, armed with a powerful 120mm smoothbore gun and other weapon systems, highly mobile, and equipped with state-of-the-art communications and navigation system. These features make the Abrams one of the most advanced and powerful tanks in the world, which would be a decisive factor in any hypothetical conflict between the United States and Russia.