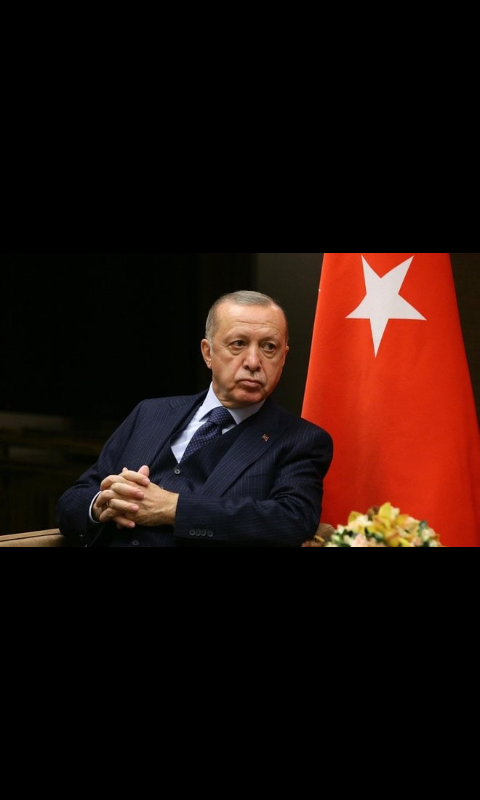 We will not say ‘yes’ to those [countries] who apply sanctions to Turkey to join security organisation NATO,” Erdogan said at a news conference on Monday, referring to Sweden’s 2019 decision to suspend arms sales to Turkey over its military operation in neighbouring Syria.

Turkey may face expulsion from NATO because the country opposes the entry of Sweden and Finland into the alliance, that is according to CNN news...

According to the media, there was already a time when NATO was thinking about expelling Turkey. In particular, when Erdogan bought S-400 air defense systems from Russia three years ago.

Sweden will not be able to join NATO until Turkey's just fears are resolved, Erdogan administration.

But Turkey is no longer the only opposing power, as we see another country stating their own opinion and follows after Turkey. 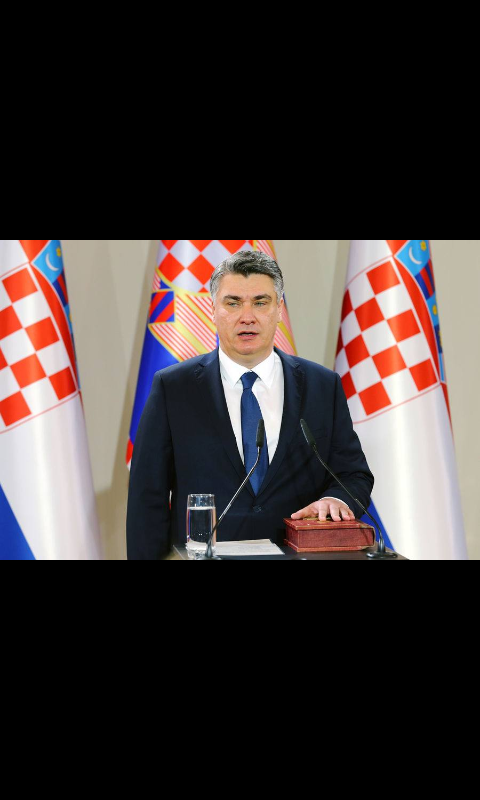 Croatian President Zoran Milanovic has expressed his desire that his country, following Turkey, engages in blocking the Swedish and Finnish applications for NATO membership, — the Associated Press news agency reported.

Could this be fears of WW3? I mean Russia has stated that it will attack. 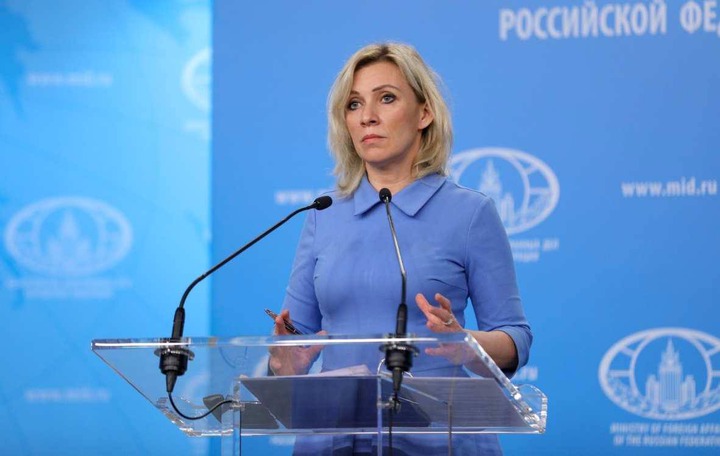 Russia's response to Finland's decision to join NATO will be a surprise, but the measures will be the military — official representative of the Russian Ministry of Foreign Affairs Maria Zakharova.

While the war goes on we stand to become collateral damage as this has been Many times stated:

Italian League party leader and prominent opposition face, Matteo Salvini has warned Mario Draghi that if the war in Ukraine does not end soon, severe food shortages will cause an immigration wave that will lead to more than 20 million African migrants trying to enter Europe.

Salvini has stated that if Ukrainian grain supplies continue to be impacted, a significant rise in hunger is expected to hit the African continent, which will be a humanitarian, then a social, and finally an Italian problem. In addition, Russia is bombing granaries and blocking Ukrainian ports, which prevents Ukraine from exporting grain from the previous year's harvest. 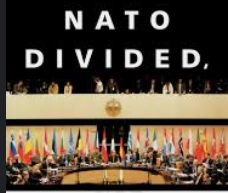 South Africans Warns Egypt Of Zimbabweans Entering they Country See what Prompted It.