Two militia leaders alleged on Tuesday that jihadists killed 30 men in a revenge attack after their leadership were killed in military air strikes in Nigeria's northeastern Borno state. The guys were apprehended by Islamic State West Africa Province (ISWAP) fighters in Mudu village, Dikwa, on Saturday, they said. Due to poor connectivity caused by jihadists destroying telecom towers in the region, news of the occurrence was delayed. From Maiduguri, the regional capital, militia leader Babakura Kolo told AFP: "The majority of the 30 soldiers were massacred by ISWAP terrorists, while a handful who tried to leave were shot." 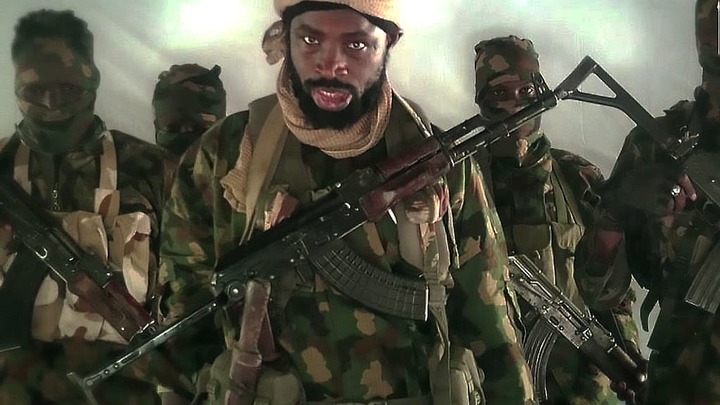 "They were metal scrap scavengers in the area looking for burned automobiles that litter villages in northern Borno following terrorist assaults," he claimed. He said the men had travelled 80 kilometres from Rann, where they had been living in camps for individuals displaced by Islamist fighting. ISWAP had accused the dead men of sending information about their positions to the military in the area, according to another militia leader, Umar Ari. "The 30 men were unfortunate to be in the region at a time when the terrorists were mourning the loss of their two commanders in a military operation. 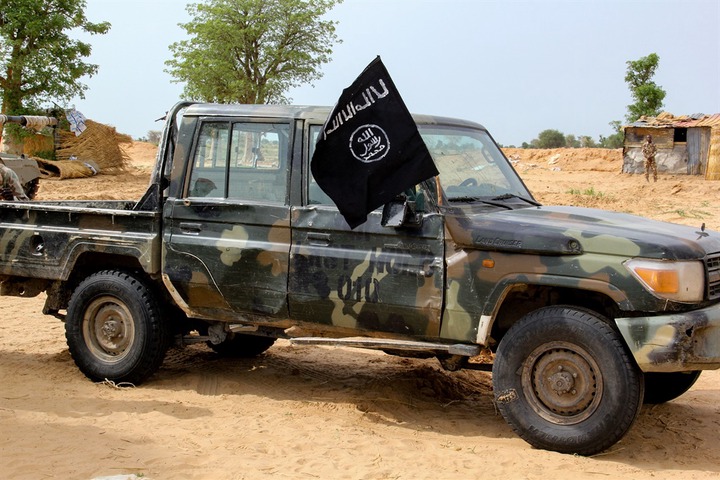 The Nigerian military has launched successful land and air attacks against ISWAP and rival Boko Haram insurgents in recent weeks, killing several high-profile Jihadist commanders. In 2016, ISWAP broke apart from mainstream Boko Haram and grew to prominence in the region. The two groups have been increasingly accusing people of spying on them, particularly loggers, farmers, and herders. According to the UN, Islamist violence in the northeast has killed over 40 000 people and displaced approximately two million people since 2009. 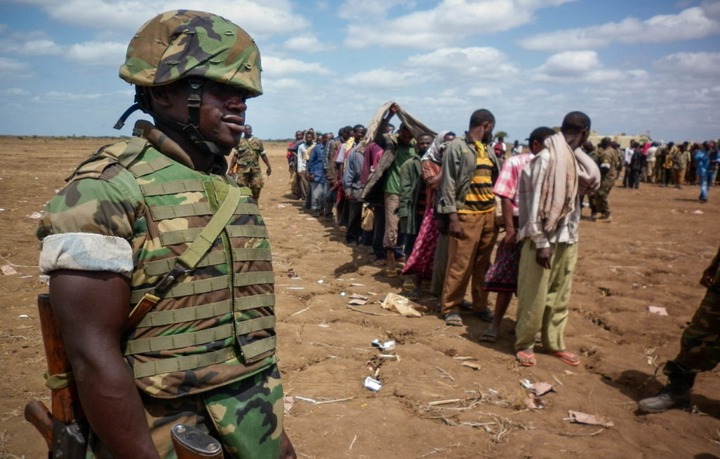 Most displaced people living in camps rely on aid agencies for food, causing many to cut down trees in the parched terrain for firewood and scavenge for metal scraps to sell to buy food. Despite grave worries about their safety, local officials have been returning the displaced to their homes. The Islamist insurgency has spread to neighbouring Niger, Chad, and Cameroon, forcing the formation of a regional military alliance to combat the rebels.