A "next generation" defense agreement between BRITAIN and ISRAEL will see Babcock finalize its second agreement in as many weeks, bolstering the UK's military program.

As a result of Russia's invasion of Ukraine, the Ministry of Defence (MoD) has pledged to raise defense spending, putting NATO countries on high alert. Britain has consistently faced threats from Moscow due to its significant contribution to the Ukrainian military, with Russian state television even advocating using nuclear weapons against the UK.

The latest agreement between Israel Aerospace Industries (IAI) and its subsidiary Elta Systems and the British company Babcock is intended to supply a long-range radar for the Serpens program of the Defense Ministry.

The UK MoD launched the "Next Generation Weapon Locating System" (Serpens) programme in 2018.

The program has been rebranded as Serpens this year to represent the larger capacity that would be delivered as a result of its integration with Zodiac, a MoD official stated at the time.

It is a fundamental component of the Land ISTAR Program. 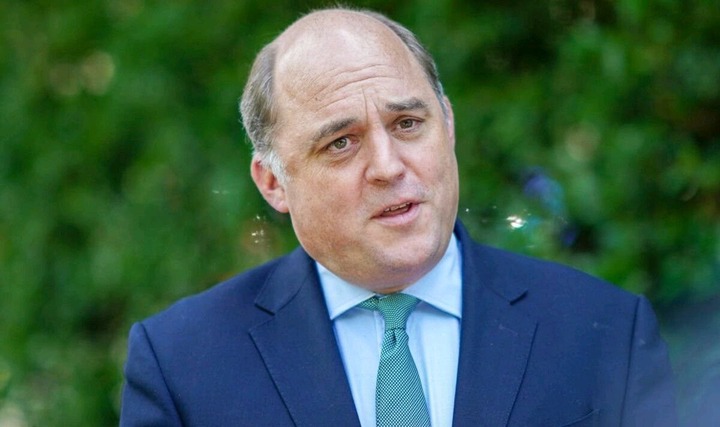 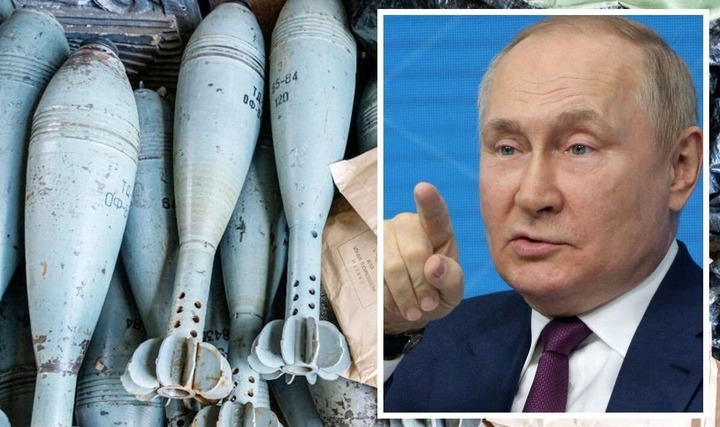 Babcock signed a Memorandum of Understanding (MoU) for the project's earliest phases as part of the new agreement with Israel.

The UK will attempt to replace its current capability, the Saab-supplied Mamba, around 2026 as part of the £400 million initiative.

2020 saw the award of a £46 million contract to the Swedish firm to extend the life of the program until Serpens is prepared for deployment. 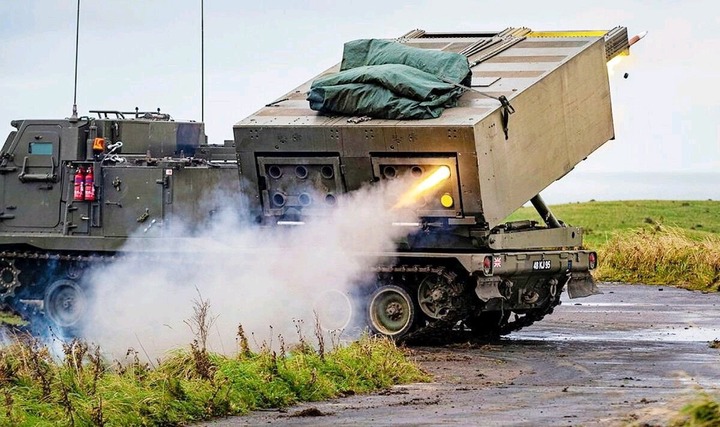 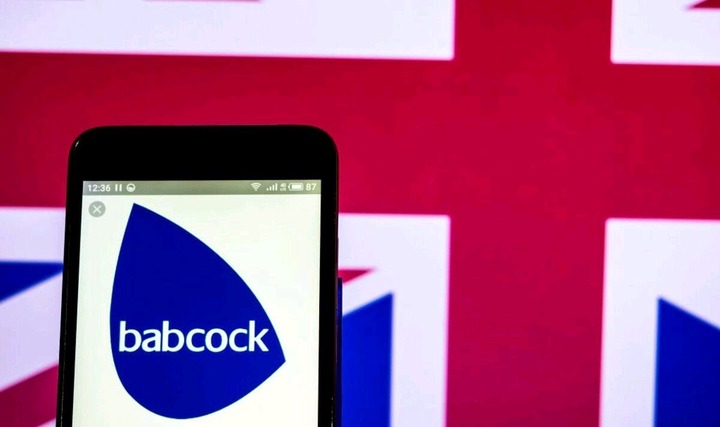 The partnership will provide the highly effective and combat-tested Compact Multi-Mission Radar (C-MMR) system from IAI-ELTA, which will be constructed and integrated in part in the UK.

Babcock and IAI-Memorandum ELTA's of Understanding will increase sovereign radar experience and expertise.

Babcock will have the chance to further demonstrate the strength of its system integration and life support credentials while also advancing its knowledge of radar installation and maintenance. 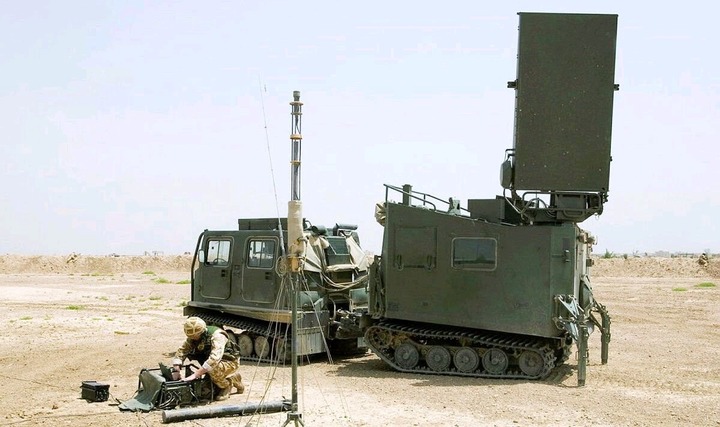 The Saab Mamba will be replaced by the Serpens. (Image: Copyrighted by Crown)

Babcock's Chief Technology Officer, Dr. Richard Drake, stated: "We are excited to announce our partnership with IAI-ELTA to deliver a deep find radar solution for the UK Ministry of Defence's SERPENS program.

"Babcock is happy to offer industry-leading technology to our clients, and with the capable, inexpensive, and readily available C-MMR system from IAI-ELTA, we have a solution," says Babcock.

"This deal between IAI and Babcock underscores our commitment to the UK," said Ronald Cook, managing director of IAI UK.

"We are assembling the best minds in the business to unite cutting-edge technology with our dedication to the development of the UK.

We are honored to collaborate with one of the best businesses in the UK to bring our cutting-edge C-MMR to the market there.

To express YOUR opinions on this article, scroll down to our comments section below. 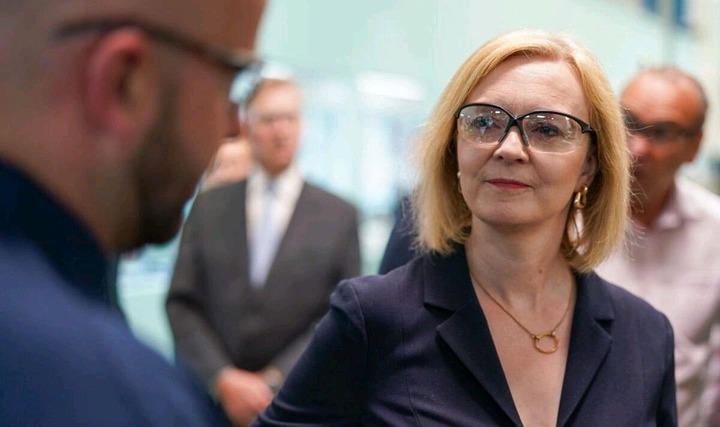 Late last year, Israel and Britain agreed to a 10-year defense agreement that called for collaboration on subjects including cybersecurity and a shared goal to stop Iran from developing nuclear weapons.

Signed by Foreign Secretary Liz Truss, she stated at the time that Tel Aviv would become a Tier 1 partner for the UK and have more access to British markets, and that the two nations would "operate closely" to defend themselves in cyberspace.