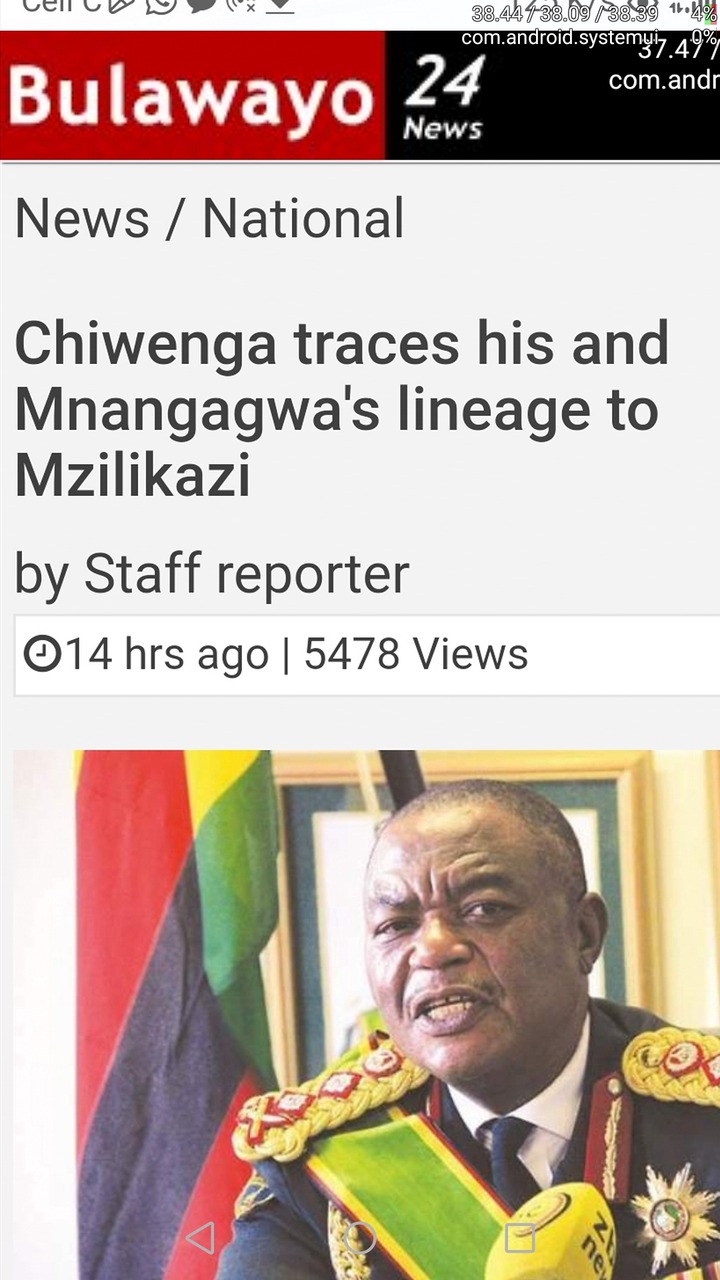 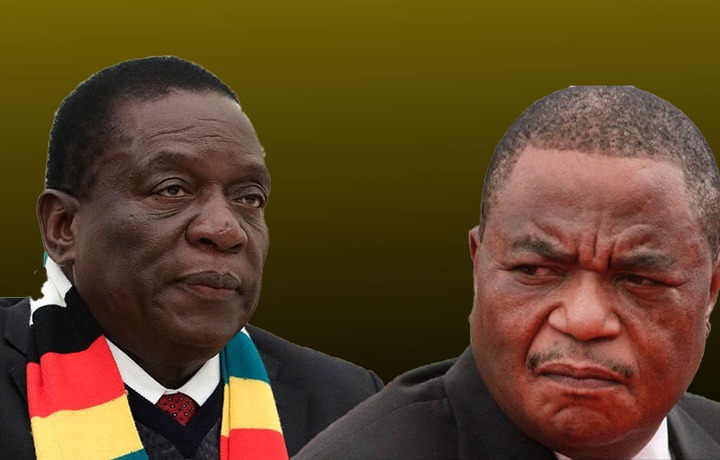 Zimbabwe is a country that is divided deep by tribalism and the Ndebeles wants to break away from Zimbabwe and form their Ndebele republic. They feel like they are being oppressed and marginalised and treated like second class Citizens by the Shona led government. This tension didn't start now, it started in the 80s when Mugabe became a Prime of Zimbabwe. He felt that Ndebeles were not Zimbabweans enough, they didn't belong to Zimbabwe. They should go back to KZN. He got soldiers led by both Mnangagwa and Chiwenga who was in charge of the KwaBulawayo battalion that supported the 5th Brigade, North Korean trained killing machine to massacre Ndebeles.

Though they have established themselves in that country for years. After Mzilikazi who was a Zulu man from Mkhuze in KZN who helped Shaka Zulu buid the Zulu Kingdom through his military skill as Shaka's Military advisor. Mzilikazi arrived in Rhodesian country more than a century running away from the Boers in Transvaal where he made himself a king over the local tribes of Basotho (Batswana and BaPedi) and they wanted to get him killed to grab the land since he was a stumbling block.

Deputy President of Zimbabwe Constantine Chiwenga who is Shona said, "The President's (Mnangagwa) grandfather, Mubengu, was taken when he was a little boy by Mzilikazi and was kept at the royal kraal until he was put in the Mbizo regiment.

"At the battle of Phuphu, he is the one who threw the spear that killed the last white-man there. That is why you hear the President say he wants to build a statue for general Mtshana Khumalo.

"Our great grandfather (Chiwengas) was the last Monomotapa, and his sister was a chief at Nkayi. She was married to Mzilikazi as one of his wives."

Constantine Chiwenga who is a former army General, who toppled Robert Mugabe and put Mnangagwa. Chiwenga narrated his family history in a 17 minute video shot in meeting with his new wife, Miniyothabo, who is Ndebele' family meeting at her honestead.