A few group have been captured by the Hawks for their supposed contribution in advancing savagery during last year's July distress.

By 10am on Thursday no less than six individuals had been grabbed in a covert activity by the unit, whose individuals were sent to the region recently in anticipation of the takedown.

Sources near the activity said some arrestees are politically connected and have been distinguished as among those on a Hawks' "hit list" of around 80 individuals.

Many are said to have been essential for WhatsApp gatherings, like eThekwini Shutdown and Free Zuma, framed moving toward the distress.

President Cyril Ramaphosa says he will before long declare changes to the authority of safety organizations because of the report on the July turmoil.

Falcons public representative Brig Thandi Mbambo affirmed the activity was proceeding: "We will be making an announcement before the day's end [Thursday]. At this moment I can't affirm numbers."

As per police details, 354 individuals were killed when several thousands left on mass plundering in KZN and Gauteng.

Over a year after the fact the nation is as yet faltering from the more than R50bn financial thump that came about because of the rebellion. It is accepted to have originated from previous president Jacob Zuma's capture. 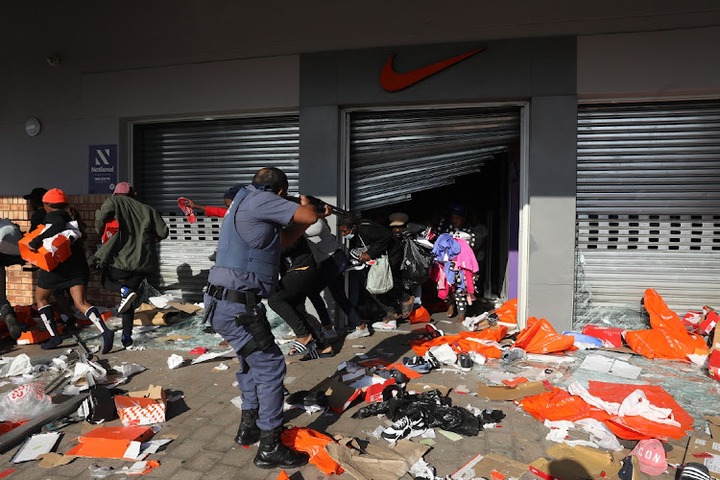 A suicide bomber kills one soldier and injures six others in Somalia.

A gunman murders 13 people at a Russian school in Moscow.