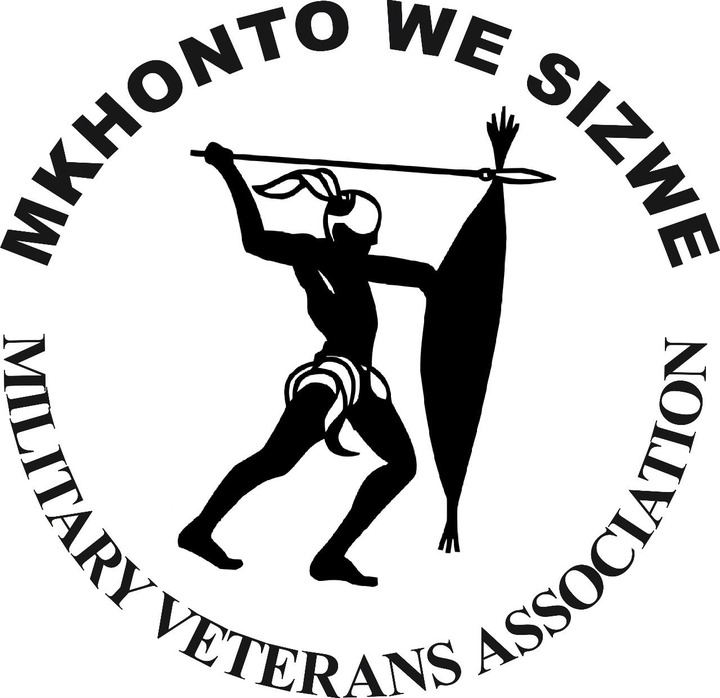 ANC is the only democratic organisation in this country, imperfect as it is. Its elective conferences are hotly contested without a predetermined outcome. The South African President Matamela Cyril Ramaphosa, a big politician that he is serving as fifth president of South Africa since 2018 and president of the African National Congress since 2017. Now Ukhonto we Sizwe Military Veterans association (MKMVA) want him to be Removed as a president. Lately the ANC has instituted disciplinary charges against disgraced ex MKMVA spokesman Carl Niehuis. The end of Carl Niehuis controversial time at the ANC is very near. Absolutely no room for ill discipline and thuggery in the ANC. The fight between ANC and MKMVA is not too close to end. MKMVA concerned about excessive force having been used against military veterans, and calls for the demands of military veterans to be addressed urgently. 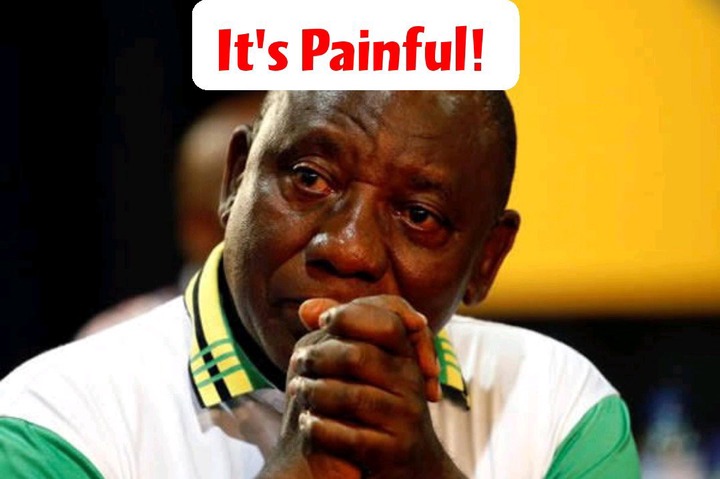 Now Africa is a mess because its leaders do not hold one another accountable. They can sit and giggle with a human rights abuser in a talk-shop conference, and turn a blind eye to atrocities in his country. When did African leaders ever disown anyone for poor human rights record? 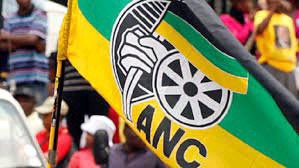 President Cyril Ramaphosa is the man went to face South Africa people across the length and breadth of the land, with no celebrities or improvised concerts. We guess he now knows the mess that some cadres have caused our people. We admire him for being unrelenting in hearing out our people on their grievances. 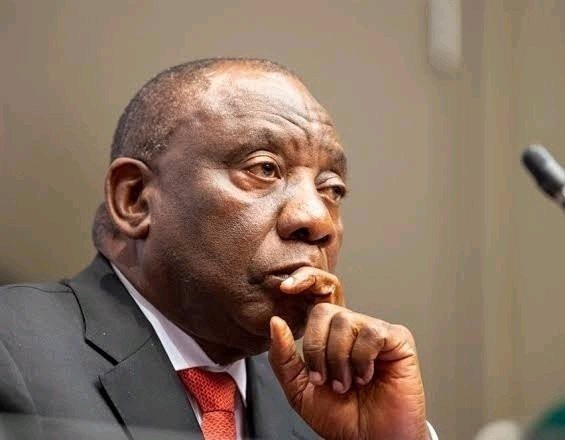 Everytime you praise any black leader, the right wingers are quick to comment with negativity. Once you raise Apartheid and its legacy they go into a defensive mode. Thabo Mbeki was the best President for this country, and your pharmaceutical sponsored views won't change this. While EFF President Julius Malema says if his party is voted into power after the upcoming local government elections, he will introduce what he calls a graduation allowance as a salary for all unemployed graduates from various tertiary institutions. Julius Malema deserve to be a leader of South Africa. Because he is so intelligent and understanding. He deserve South Africa

Lasizwe Clears the Air Regarding his Stay in Mental Health Facility

Blocked/Stuffy Nose at Night: 5 Home Remedies that would help clear Stuffy Nose and get better Sleep