According to the Russian President, other formations must carry out their missions as planned. 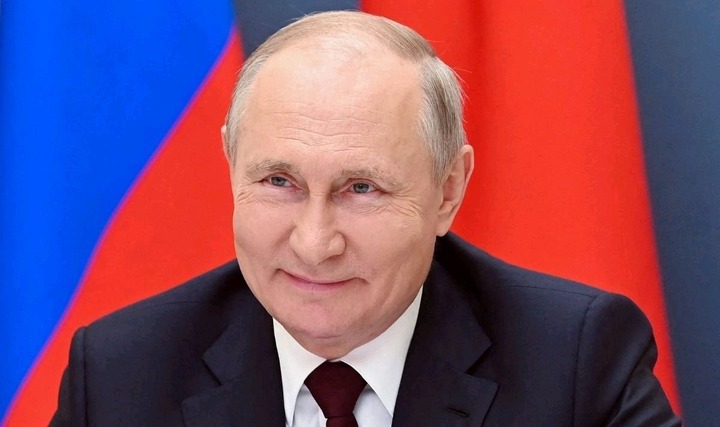 When declaring that he had received a proposal from the generals of the Russian army for the advancement of the "offensive operations" in Ukraine, President Putin said this on Monday.

Putin said that updates on the military's success had been handed to him by all of the front-line commanders, including Army General Sergey Vladimirovich Surovikin and Colonel General Alexander Pavlovich Lapin.

Additionally, Putin informed Sergie Shoigu, the defense minister, that the commanders had also given their ideas for the growth of offensive operations.

The Russian leader stated that the Ministry of Defense will consider every suggestion made by the field commanders. 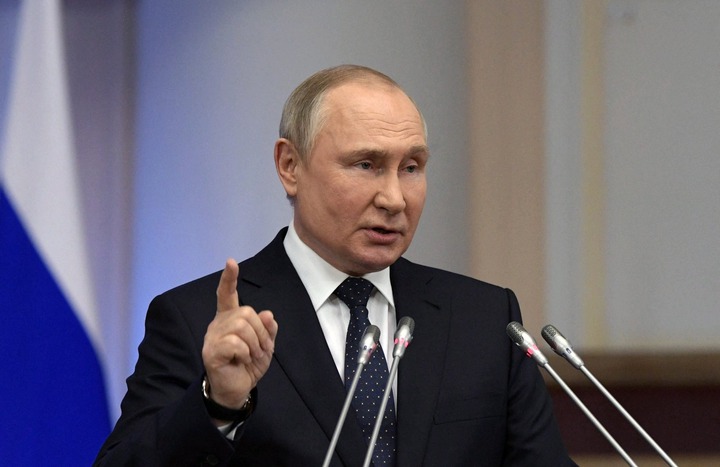 According to him, other formations, "including the East and West groups, must proceed with tasks according to plans" while "military forces that engaged in the operation in the Luhansk People's Republic (LPR) should relax."