Ambassador Andy Yih-Ping Liu, Taiwan's representative in Nigeria, has emphasized that his nation will fend off any impending invasion or intimidation by any state. 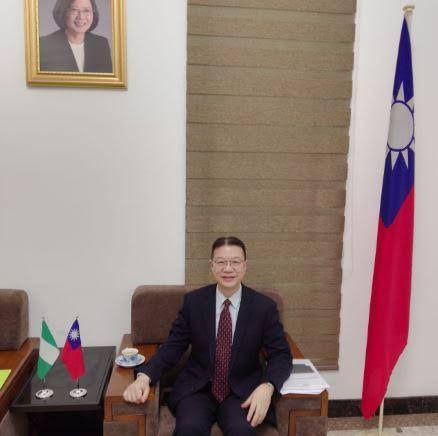 The recent trip to Taiwan by Nancy Pelosi, speaker of the US House of Representatives, serves as a backdrop to this.

Liu, who talked to several media in Lagos, stressed that Chinese concerns over Pelosi's travel to the nation are unreasonable, reckless, and provocative. He said that his government will not permit any other country to disturb its full-fledged democracy.

According to him, Taiwan has been bolstering its military to counter China's threat for fifty years. In preparation for China, Taiwan has constructed one of the most powerful missile defense systems.

Chinese military aircraft harass Taiwan almost daily, but they have never ventured to go over our territorial seas since they are aware that Taiwan will shoot them down.

"As soon as they cross over, we'll shoot them down. Not just the military jet fighter, but also the missile, as we have developed one of the world's most powerful defense missile systems. Taiwan has a significant military buildup in preparation for an invasion by China. We have purchased several weapons and are collaborating with significant strategic allies. 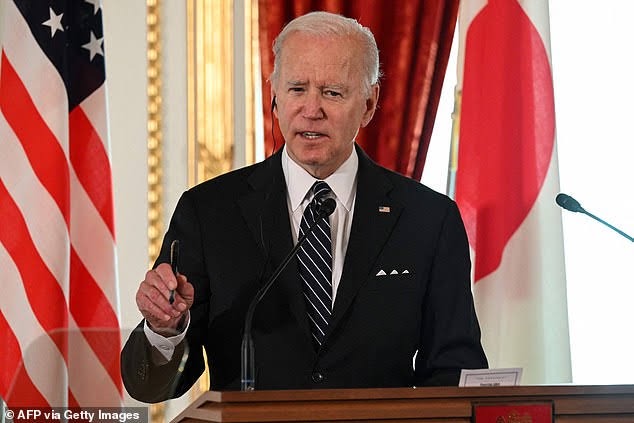 "The Chinese are not just mistreating Taiwanese; they are also exerting direct military pressure on Japan and even on Korea/South Korea, and the United States is now paying attention to this."

However, we are ready. One of the largest American jet-fighter fleets in the world was developed in Taiwan. We have created our own military hardware, including submarines and navy destroyers. We are creating it for our own defense from forces on land, at sea, and beneath the waves.

"We have taken all the necessary precautions to keep ourselves safe. Natural resources are not available to us. We must be able to defend ourselves via education, military preparation, the growth of high-tech industries, and through effective cooperation with the rest of the world. We take seriously defending our own democracy, he added. 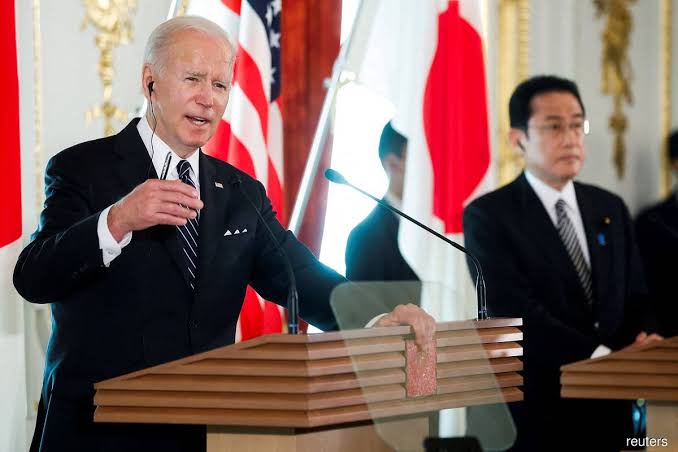 According to Liu, the Chinese were prepared to strike Taiwan quickly after Russia invaded the Ukraine, but they were unaware of Taiwan's readiness for combat.

Pictures : A sombre and painful Heritage Day in KZN that will stay in the memories forever