Russia and Canada are now engaged in combat. On the other hand, the government seems unwilling to discuss the matter.

According to a story that was published by the New York Times on Saturday, Canadian special forces are participating in a NATO network that is supplying weaponry and training to Ukrainian soldiers. In addition, the elite forces are now present in the nation in order to gather intelligence on Russian actions.

David Pugliese, a military writer for the Ottawa Citizen, requested that the Department of National Defence provide a statement on the disclosures made in the US paper. However, the Department of National Defence declined the request. Late in the month of January, however, both Global News and CTV revealed that the normally extremely covert special troops had been sent to Ukraine. (Special troops from Canada have been sent covertly to a number of different conflict zones.)

Former members of the Canadian military have been present in Ukraine on the front lines with unknown numbers of special forces. There have been a number of reports about citizens of Canada going to Ukraine in order to take part in the conflict there. Although the organizers of these trips initially claimed that more than 500 people participated, the Russian government recently estimated that 600 Canadians were fighting in Ukraine (Both the Canadian organizers and Moscow would have reasons to inflate the numbers). In the beginning, both the Minister of Foreign Affairs Mélanie Joly and the Minister of Defense Anita Anand encouraged Canadians to join the war, which may have been a violation of the Foreign Enlistment Act of Canada. 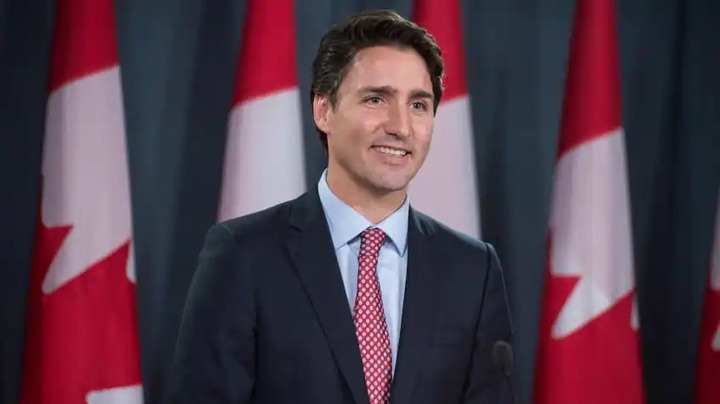 Additionally, high-ranking officers have joined the fight. Lieutenant-General Trevor Cadieu retired from the Canadian Forces on April 5 (during an inquiry into rape), and he was in Ukraine a few days later. Cadieu had served in the Canadian Forces for more than 30 years. At one point in time, Cadieu was considered the front-runner to take command of the Canadian Armed Forces.

A number of news organizations reported on Saturday that former Chief of Defence Staff Rick Hillier is leading a strategic advisory group that is providing support and advice to Ukraine's Territorial Defense Force. The task of providing the 100,000 members of Ukraine's volunteer reserve force with the necessary equipment falls within the purview of the council that Hillier is leading.

Approximately the course of the previous four months, the government of Canada has shipped or otherwise provided Ukraine with weaponry worth over 600 million Canadian dollars. In order to confront Russia, they have provided it with 20,000 artillery shells, 4,500 M72 rocket launchers, 7,500 hand grenades, one hundred Carl-Gustaf M2 anti-tank guns, thousands of rounds of ammunition, light armored vehicles, and other types of armaments.

Along with the United States, Canada has implemented unprecedented sanctions on Russia. Chrystia Freeland, Canada's Minister of Finance, allegedly spearheaded the international effort to freeze more than $300 billion in assets held by the Russian Central Bank, as reported by Politico. The international push to confiscate Russian assets and hand them over to Ukraine is also being led by the Canadian government in Ottawa. 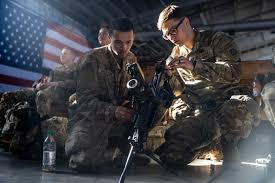 Since the beginning of the year, the Canadian government has made a direct financial contribution to the Ukrainian government totaling more than two billion dollars. Canada was the driving force behind the establishment of a multi-donor Administered Account for Ukraine, which was overseen by the International Monetary Fund. The continuation of the conflict has been funded by a sizeable portion of Canada's support.

In addition, the Canadian government has designated Russia's conflict as "genocide" and contributed millions of cash to the International Criminal Court so that it can probe Russian authorities. Officials from Canada have consistently referred to the conflict as a struggle for independence, despite their blatant refusal to participate in peace efforts.

The combat that has taken place over the past four months should be seen as an escalation in a proxy war that has been going on between Russia and the United States, the United Kingdom, and Canada for the previous eight years. A battle that saw 14,000 people die in the Donbas before to Russia's unlawful invasion received significant assistance from Canadian military who were engaged in the conflict.

Long before Russia's savage invasion on February 24, Canada played a substantial role in providing and training the Ukrainian military. This assistance was provided by Canada. Following the ousting of democratically elected President Viktor Yanukovych in 2014 by troops supported by Canada, the federal government of the United States invested $900 million to train Ukrainian soldiers. As part of Operation UNIFIER, Canadian forces provided training to 33,346 Ukrainian service members between April 2015 and February 2022, rotating their instructors every six months. Former Ukrainian President Petro Poroshenko referred to former Canadian Defense Minister Jason Kenney as "the godfather of the modern Ukrainian army" because of his role in instigating Operation Unifier. This led to the deployment of Canadian military trainers to assist in the rehabilitation of Ukraine's "decrepit" army.

UNIFIER enabled Kyiv to escape its responsibilities under the Minsk II peace settlement, which was monitored by France and Germany in February of 2015. This was possible because UNIFIER strengthened Ukrainian forces fighting in the east. At the time that UNIFIER was initiated, the Russian Embassy in Ottawa issued a statement in which it referred to the mission as a "deplorable" move that "to assist the military buildup playing into the hands of 'party of war in Kiev'." This was the Russian government's pejorative term for Poroshenko's administration.

Before Russia invaded on February 24, the United States and the United Kingdom had already spent billions of dollars equipping and training the Ukrainian armed forces. The Central Intelligence Agency (CIA) directed Ukrainian military operations while also operating a covert training program in the Ukraine during the previous four months. The United Governments, the United Kingdom, and other NATO states have sent tens of billions of dollars' worth of armaments into the country over the course of the last several months.

There is sufficient evidence in the public domain to support the contention that Canada is, in fact, engaged in hostilities with Ukraine. These facts on the nature and scale of western engagement are expected to become increasingly clear in the months and years to come. Additional escalation is expected, especially in light of Lithuania's recent blockade of the Russian enclave of Kalingrad, which is located in the Baltic region. If hostilities break out in the other Baltic republics, the 700 Canadian soldiers currently heading a NATO operation in Latvia will be among the first to get involved. 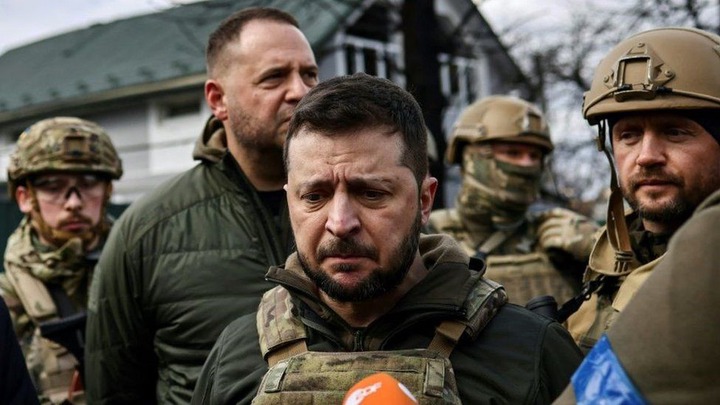 There has not been a vote in Parliament over the question of whether or not it would be a good idea for Canada to go to war with a state that possesses nuclear weapons, notwithstanding the facts on the ground.

Sad:A foreigner was accidentally shot and killed by one of her family members. Here's why