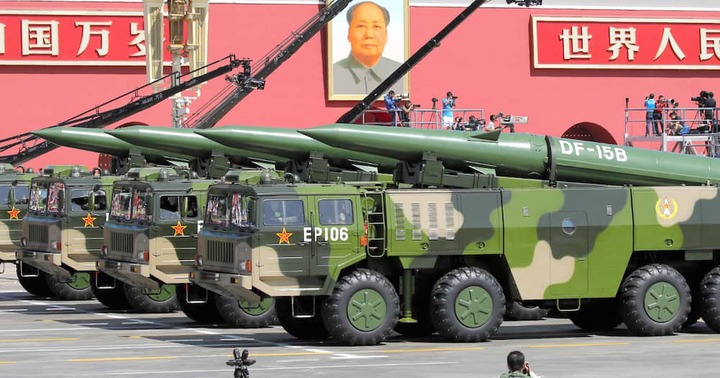 China has surely revolutionised the art of weaponry with its latest nuclear missile design. China is now officially capable of striking the US from orbit, or outer space.

In the South Pole it is a known secret that US anti missile defense systems are the weakest and China's orbital bombardment system can strike there.

Weapon experts from around the world have voiced their shock and fears of Beijing's capabilities on social media. What makes this weapon head and shoulders above known weapons is that it does not use the traditional flight of missiles. It has been termed a Fractional Orbital Bombardmet System (FOBS).

The fact that it can cross over to the South Pole and strike America from there makes it more lethal, by doing this it evades America's early warning system. 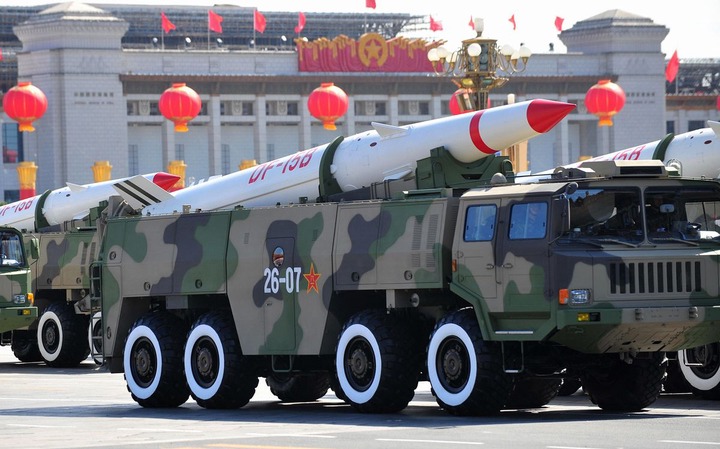 This new system has broken the tradition of ballistic missiles which normaly use the North Pole flight path where US defence system is strongest. China now has an advantage of what is known as a sneak attack on American mainland.

But it's not all gloom for America as they will still detect the missile before they strike, but their response time would be greatly reduced. Time is needed to target and shoot down a missile with anti ballistic missile defense systems.

-It can fly over South Pole while #USA systems look North 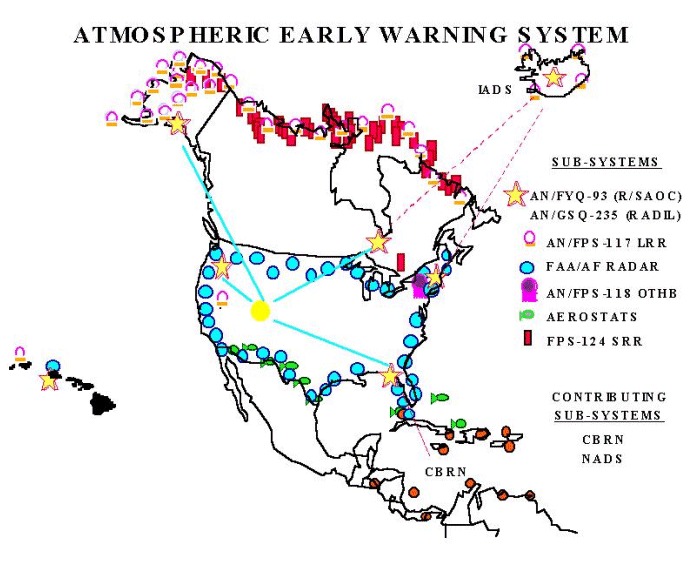 "China has demonstrated a significant FOBS based #hypersonic delivery in Aug, which boosts its strategic capabilities to strike global targets. This evades ABM systems by transitioning from a parabolic ICBM trajectory to a flatter hypersonic flight & constantly veering its course."

"China gets a FOBS capability! We keep underestimating Beijing at our peril! Just because the US dropped the FOBS type capability in the 1960s doesn’t mean the Chinese wouldn’t pick it up. Read more: https://briefly.co.za/world/asia/112075-china-tests-nuclear-missile-capable-evading-early-warning-radar/

China keep showing the world how serious it is about being the undisputed superpower in the foreseeable future. Their weaponry keep getting better and better in every test.